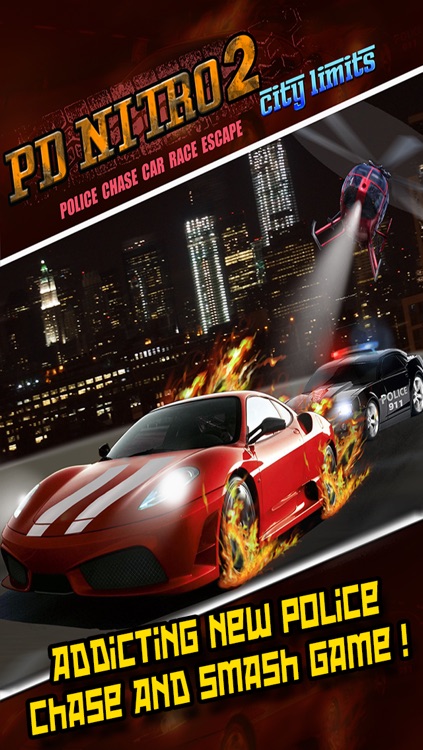 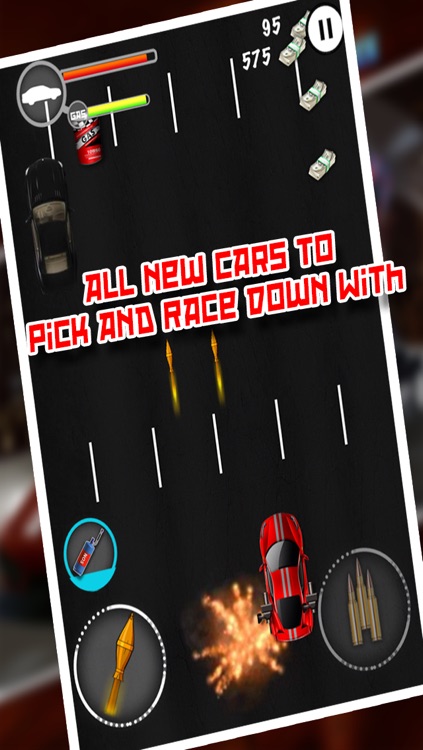 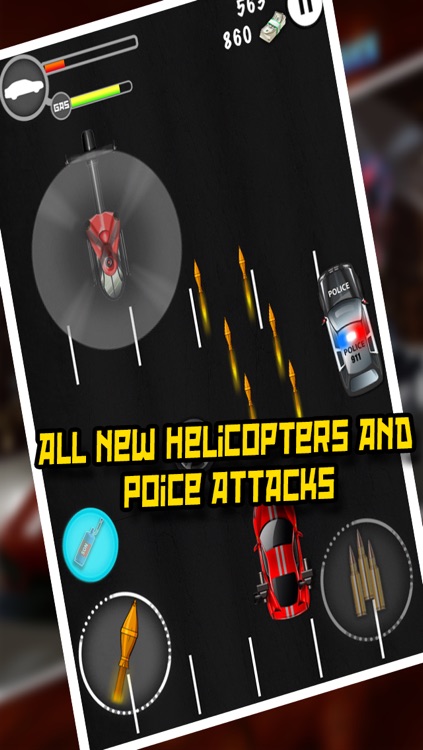 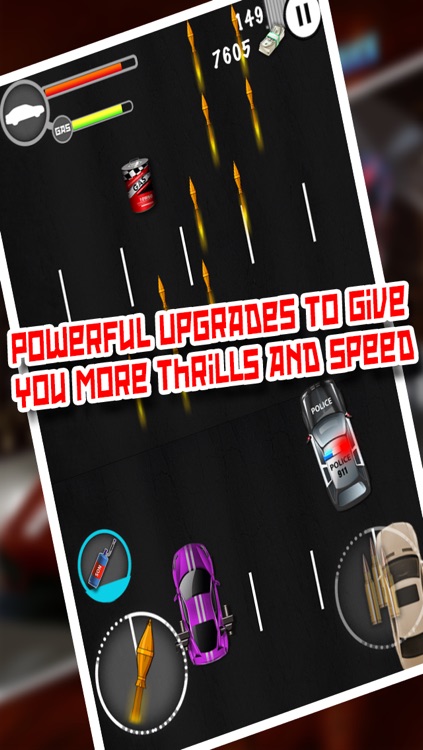 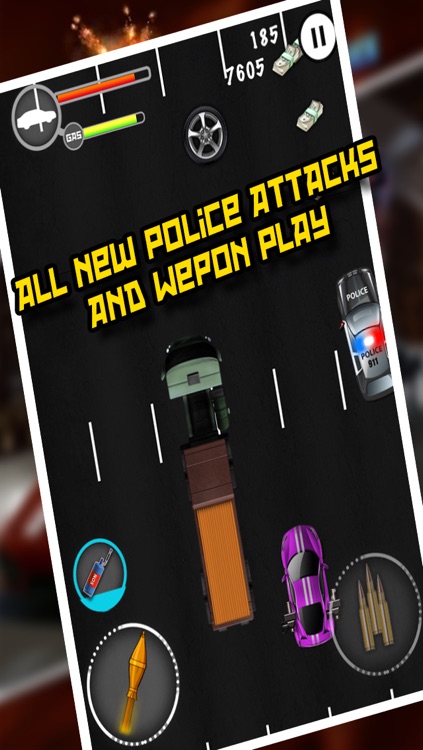 This Police chase car race game with real sirens and speed will allow you to be chased by police. Police are are after you in this high speed pursuit, you have to fight the traffic to escape being captured. Police chase car race will give you a thrill race that wont stop. Be the first to reach the highest score but be warned there are police cars every where who want you captured dead or alive. In this version of PD Nitro you are in the city and there is no way out, police are on your tail and they are at every turn you make.

You have faster cars, More weapons and speed. Use your Nos to get out of the tightest places fast. Be the top driver in this high stakes game and get out of the city as fast as you can before being captured or worse blown up. We have the fastest police cars and helicopters in this game.

Race to evade the police and be captured and sent back to jail. This racing game has cops and robbers, with police cars that have machine guns and missiles that will blow the race cars off the road.

This Fast paced race car has nitro filled tanks that will speed you to catch the crooks in no time flat.

7. Lots of Police Cars To Choose From

We Hope you really enjoy this game and look forward to all your wonderful help to make this game even better.

Similar Apps to A PD Nitro 2 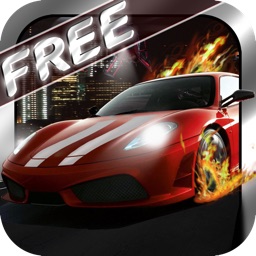 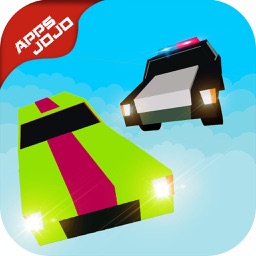 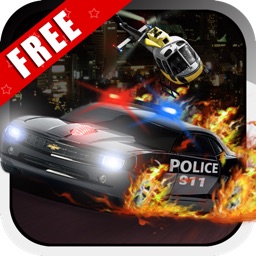 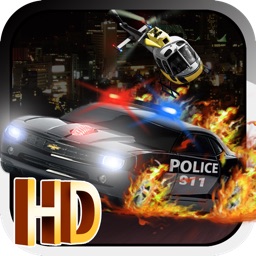 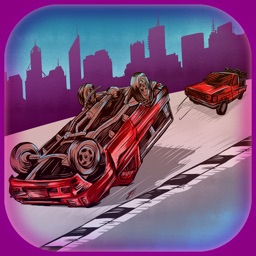 SYED UMAIR SHAH
Nothing found :(
Try something else