Take a walk through Gilded-Era New York with actress Grace Gummer as your guide. 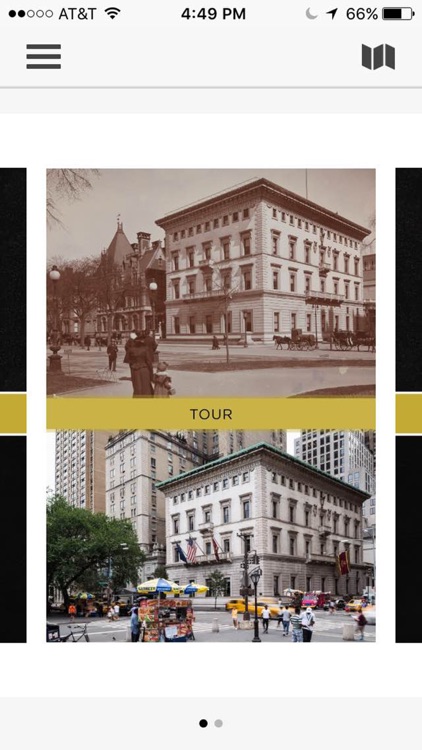 Take a walk through Gilded-Era New York with actress Grace Gummer as your guide.

In this time-traveling tour, follow the footsteps of turn-of-the-20th century tourists past the period’s choicest shops, grandest hotels, largest mansions, iconic museums and performance spaces. Secure prime seats at some its most exclusive events from Mark Twain’s 70th birthday party at Delmonico’s restaurant to opening night at the Metropolitan Opera. Peer inside private homes to see J.P. Morgan’s early use of electricity and Felix Warburg’s collection of Rembrandts. Along the way, you’ll bear witness to a three-decade period – from the mid 1870s to the start of World War One – during which the city transformed more rapidly than ever before.

This tour accompanies the Museum of the City of New York’s Gilded New York exhibition, which explores the visual culture of the city’s richest residents towards the end of the 19th century. Before the 1870s the lives of these individuals and the places they frequented had been relatively private and understated. By the 1890s, the city’s upper class lived extravagantly and squarely in the public eye: Simple brownstones gave way to French châteaux, cluttered dry good stores became palatial department stores; and grand hotels and restaurants became premiere places to entertain, outside the home.

- Newly commissioned photographs paired with archival images to show tour stops then and now
- Stories of notable figures like J.P. Morgan, Andrew Carnegie and William K. Vanderbilt
- Histories of cultural establishments like the Metropolitan Museum of Art and Carnegie Hall
- Gorgeous images of jewelry, costumes, accessories and furniture from the Museum of the City of New York and other collections

Similar Apps to A Walk Through Gilded NY 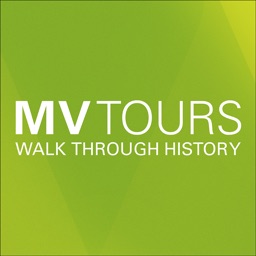 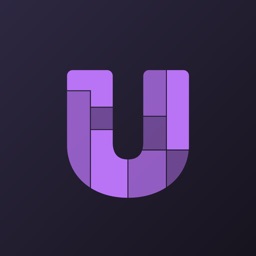 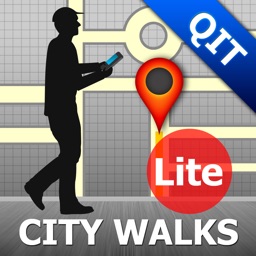 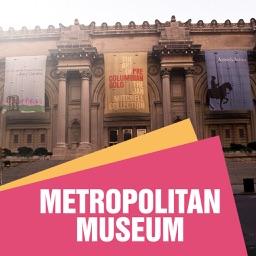 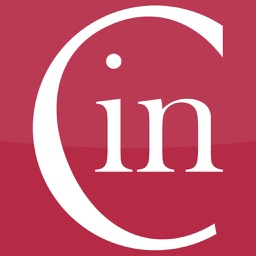 Zètema Progetto Cultura s.r.l.
Nothing found :(
Try something else