Train your own actors in one of Japan's top anime style mobile games, now in English! 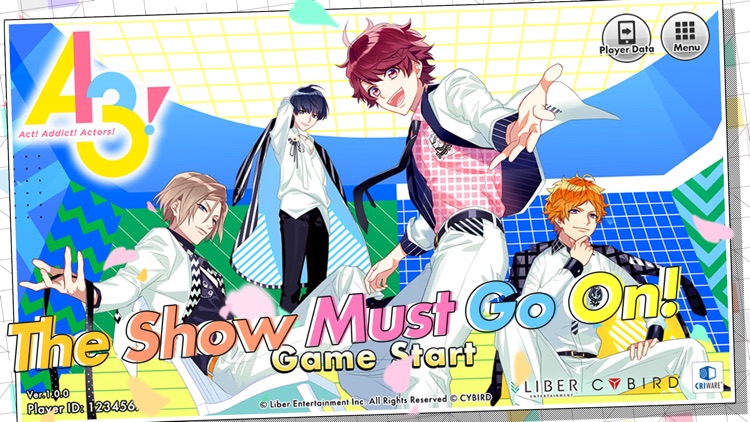 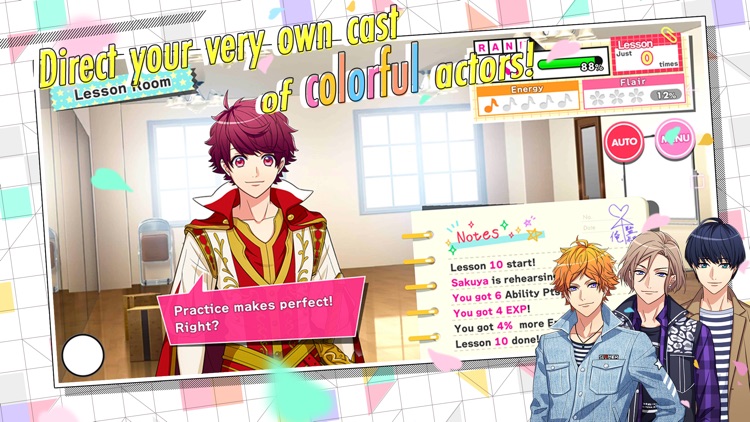 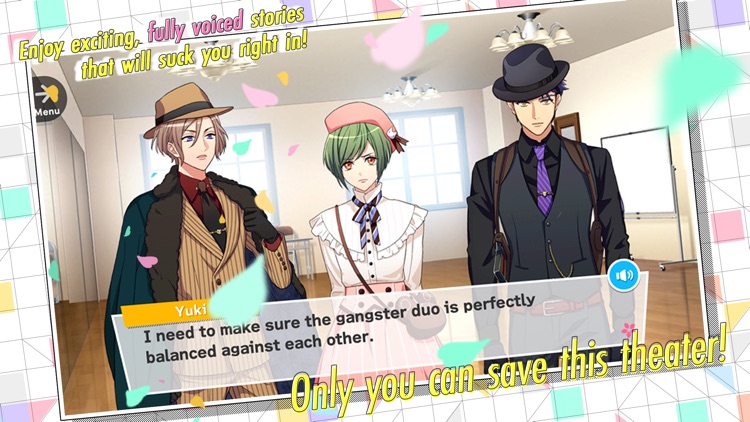 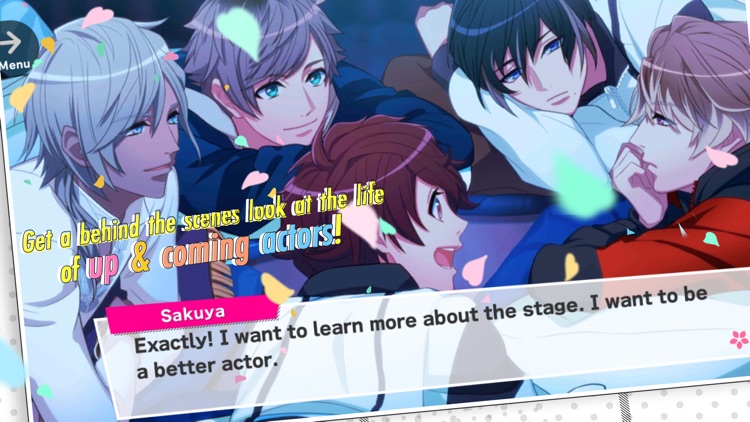 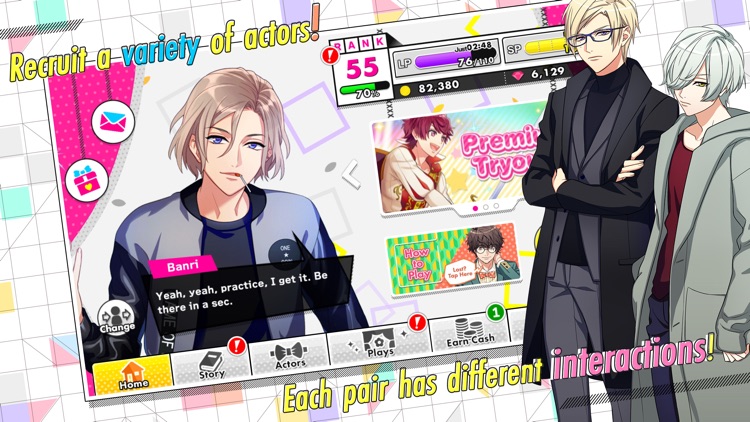 Train your own actors in one of Japan's top anime style mobile games, now in English!

■The Show Must Go On!
You're a former actress who in a sudden turn of events find yourself the director of a theater troupe on its last legs! It's up to you to find fresh new faces to bring the Mankai Company back to its original glory, but here’s the catch⁠— you only have 1 year and 4 performances to do so! Will you see your actors shining live on that stage? The fate of this theater is in your hands!

Get a behind the scenes look at the ups and downs of the life of fledgling actors as they work through their own personal drama and forge relationships that shine on and off the stage! Whether you love comedy, drama or action, this story has it all in spades!

■Play A3! to...
-Read a super interesting, fully voiced story with a star studded seiyuu cast!
-Meet more than 20 fascinating men, each with their own distinct characteristics! If you like the cute guys in otome games, you’ll be sure to enjoy this too!
-Train your very own acting troupe through doing practice, performing in shows, and 1 on 1 training, all with the tap of a finger!
-Collect amazing anime style cards of each guy through special events, and unlock exclusive side stories and new outfits for them! Collect more than one of the same card to change the illustration, too!
-Create original casts to act out plays of your choice!
-Pair up characters in various combinations during a super easy and cute mini-game to see how they interact!
-Set your favorite actor on your Home page to have you greet you each morning, afternoon, evening and night! He'll even have a special line on holidays and birthdays, too!
-Collect catchy pop music based on each play! Play up to 3 songs on your Home page!

Which style will you go for? Play A3! now to find out! 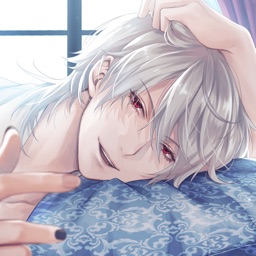 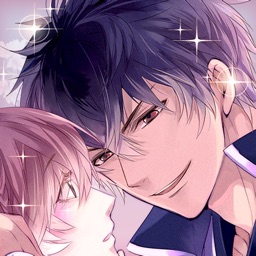 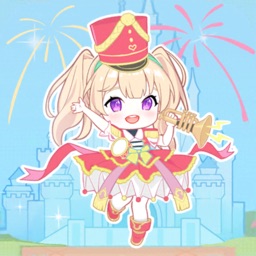 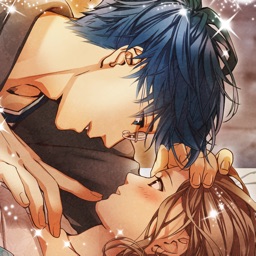 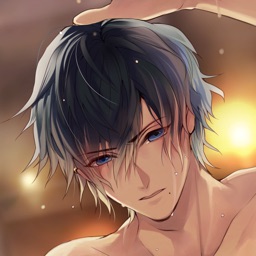 CYBIRD Co., Ltd.
Nothing found :(
Try something else