ABC123 tracing game gives your kid a very good game to learn how to write the alphabets and numbers by practicing writing. 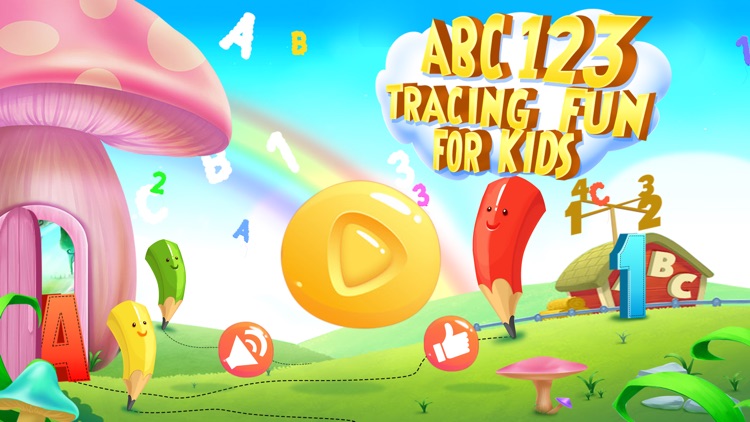 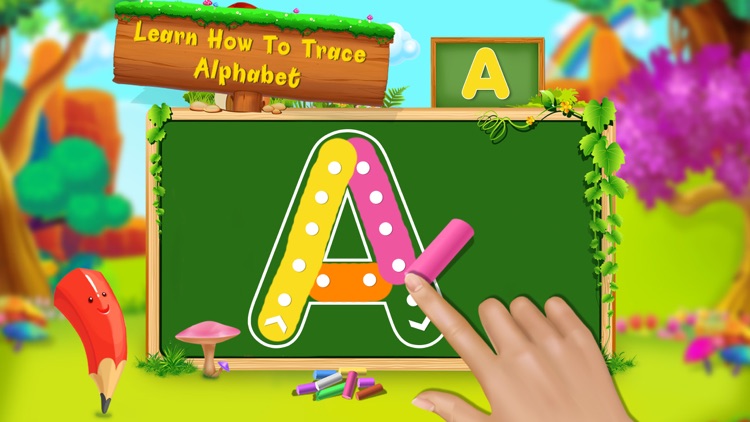 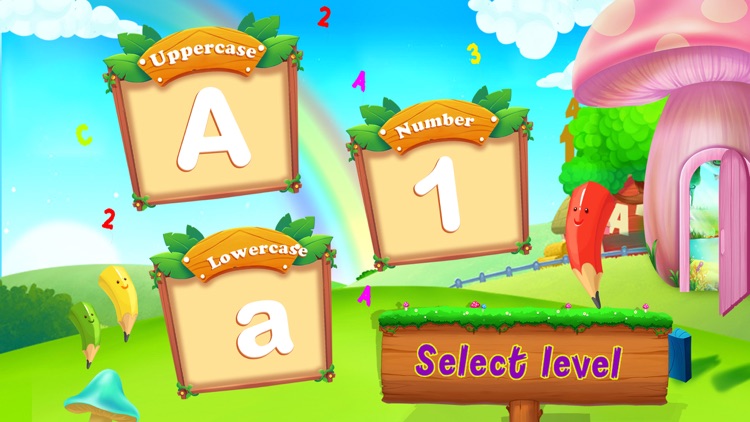 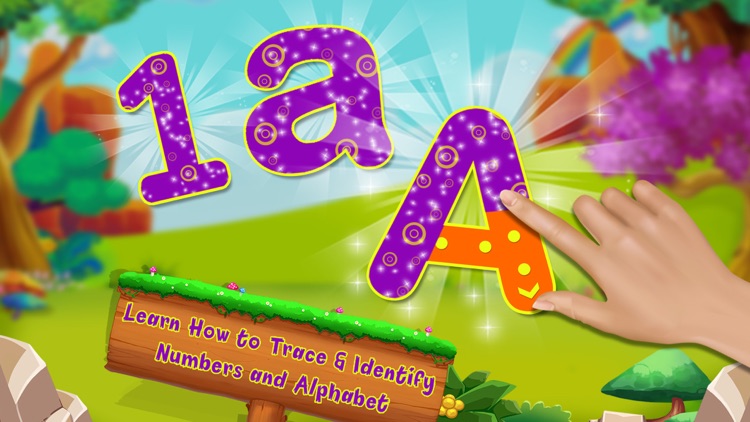 ABC123 tracing game gives your kid a very good game to learn how to write the alphabets and numbers by practicing writing.

Play and learn how to write all letters of the ABC alphabet and the numbers 0-9 with tracing game. Kids practice essential phonics and handwriting skills as they trace letters and numbers.

Using particular exercises, the game teaches children to recognise and memorise the sound and shape of number and letters, working both visually and aurally!
The method used for learning letters and numbers involves your child tracing the letters and numbers shown on the screen with their finger several times.

It will help your toddler or preschool child learn the Uppercase Latter , Lowercase Latter And Numbers tracing.Children will learn everything about alphabet and numbers while playing game.

the best numbers educational app for children!
Tracing the letters of the ABC is becoming a fun game for toddlers.

Have a fun with ABC123 tracing fun for kids!! 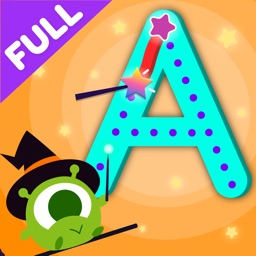 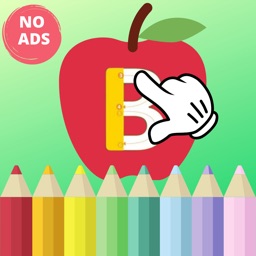 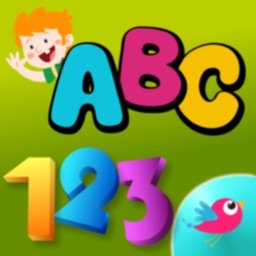 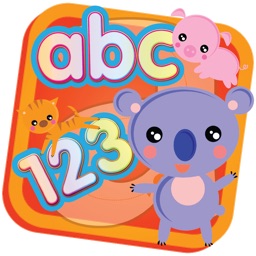 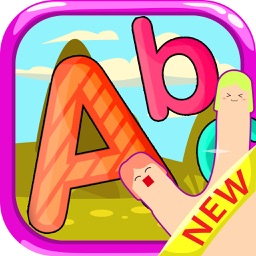 Naphat Kanana
Nothing found :(
Try something else