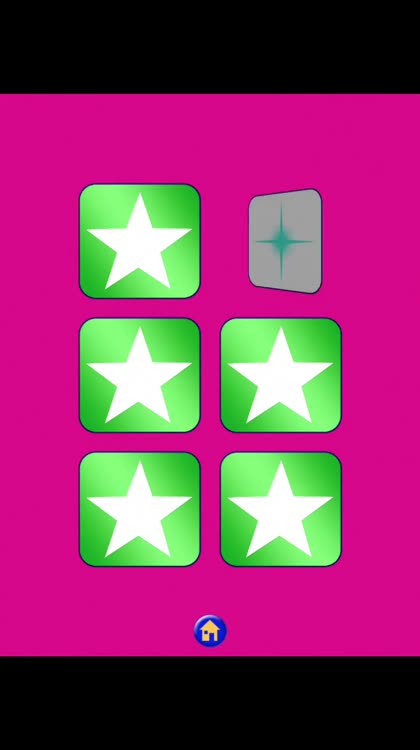 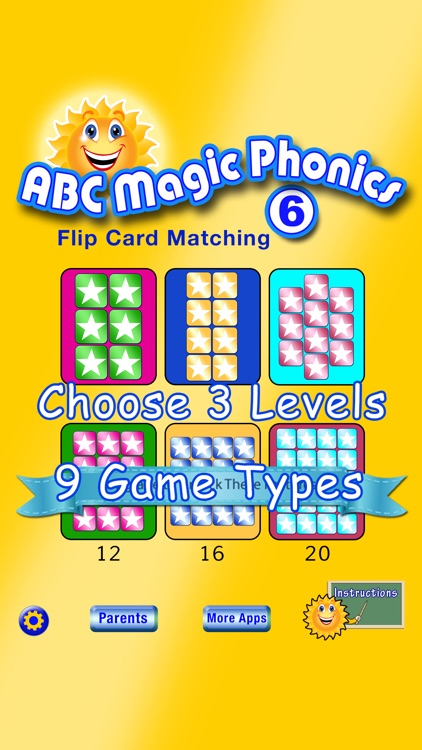 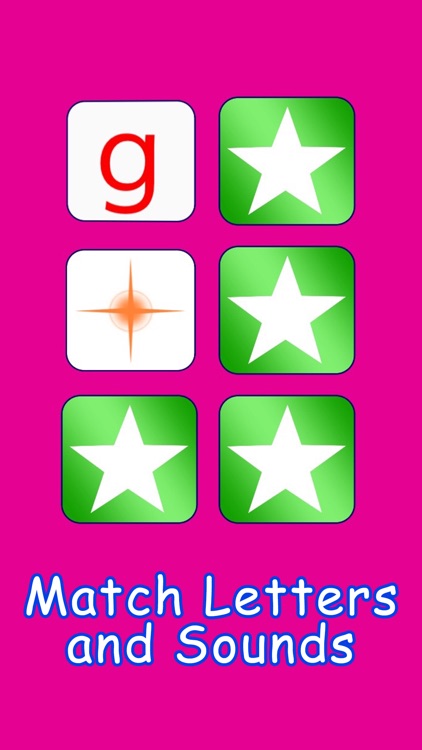 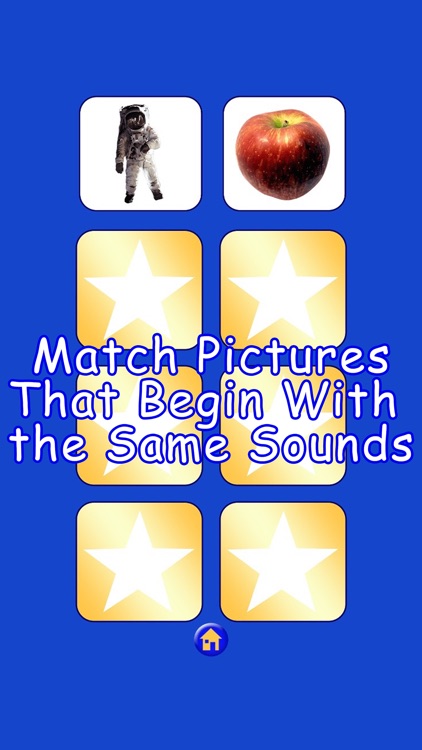 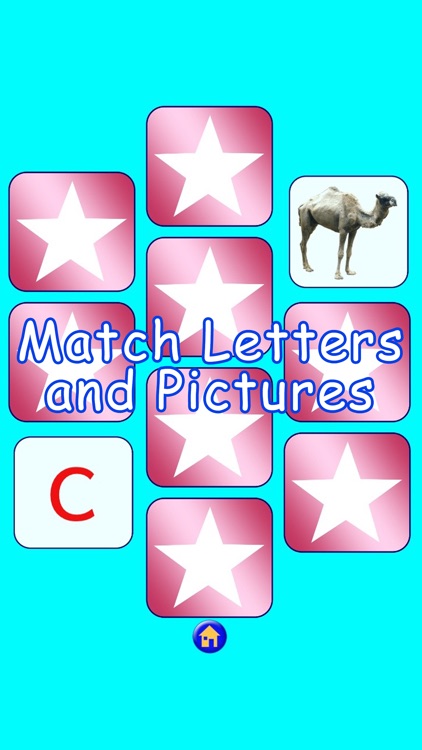 This app helps give your child foundational reading skills. This app helps beginning readers gain mastery with the alphabetic principle. This app will help your child understand the relationship between sounds and letters.
Learn The Alphabetic Principle.
Develop Phonemic Awareness.
Learn How Sounds Relate to Words.
Learn Letter-Sound Correspondence.
Learn How to APPLY Letter-Sound Correspondence.
Gain proficiency in the use of the sounds of the letters.
Gain Proficiency in Auditory Discrimination.
This app is the classic matching game with a phonics twist. This app helps to reinforce alphabet sound recognition by matching beginning letter sounds to the familiar phonetic pictures from the previous apps in this series.
The second option is to match pictures with the same beginning sounds, such as "sun" and "sailboat." This app has a preview feature for the matching games to help train the mind to remember images and image placement.
What is the purpose of this app?
ABC MAGIC PHONICS 6 gives your child practice with beginning phonics skills. This app focuses on the most common sound that each letter makes. This app builds on the skills learned in the four apps of this series. Those apps were about teaching letter/sound associations. This app continues this process by testing letter sound recognition. In this app, the default is for the letters to be silent and not to make their sounds when touched. The child's knowledge of the sounds is used in this app.
How does this app work?
This app uses four different games to help your child learn and reinforce their knowledge of which sound each letter makes. When appropriate, the games are programmed with a built-in tiered learning system that gets slightly more challenging with correct answers. Incorrect answers will make the games slightly less challenging. There is another built-in feature that reintroduces incorrectly guessed letters to give the child another chance to get those letters right.
Why do you focus on the sounds of letters rather than the names of letters?
It is a much better use of time to focus on letter sounds rather than letter names. A child can actually read without knowing the letters' common names, but a child only knowing the names of the letters cannot phonetically read. The ubiquitousness of the ABC song both at home and at school will surely give children the ability to name the letters. However, many children are not given the much-needed explicit instruction of the SOUNDS that the letters make. In this app, only the SOUNDS of the letters are used and NEVER the names of the letters. This app is dedicated to helping children learn the sounds and functions of letters.
These games are designed so that children can do them independently after being given the basic instructions on how to play the games. The app has built-in feedback mechanisms to help the child to work independently. These mechanisms allow the child to learn at their own pace and in their own way. The child does not need to be constantly supervised and told what the right answer is. This frees up the adult to be an observer of their child's learning and assist them when invited. 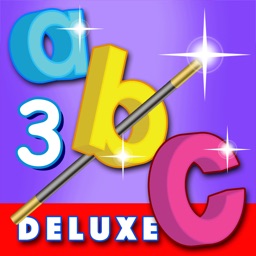 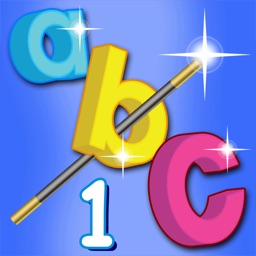 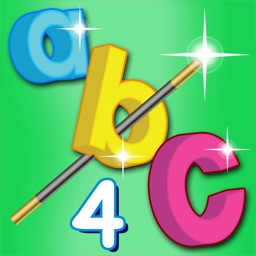 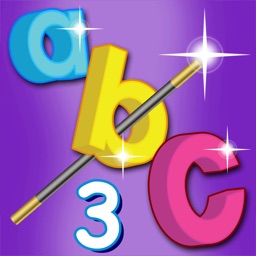 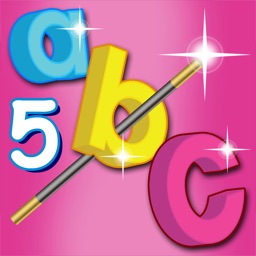