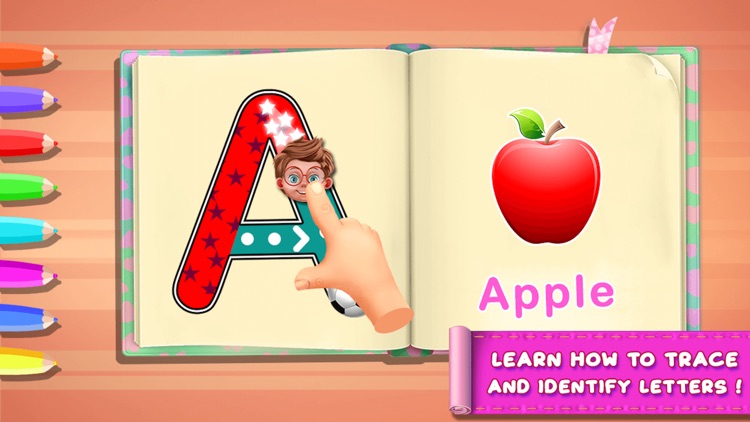 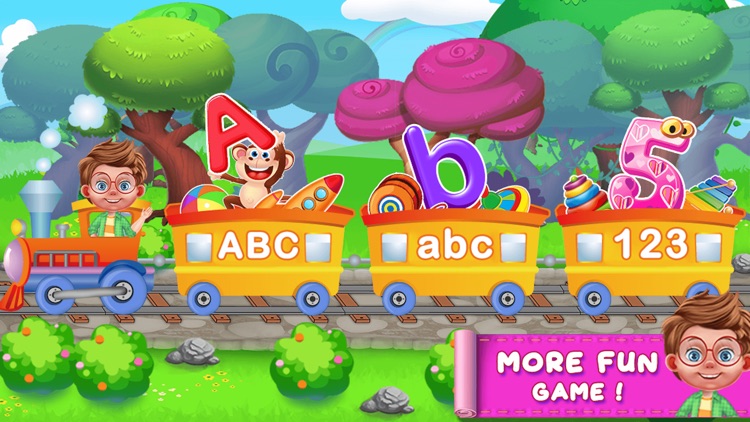 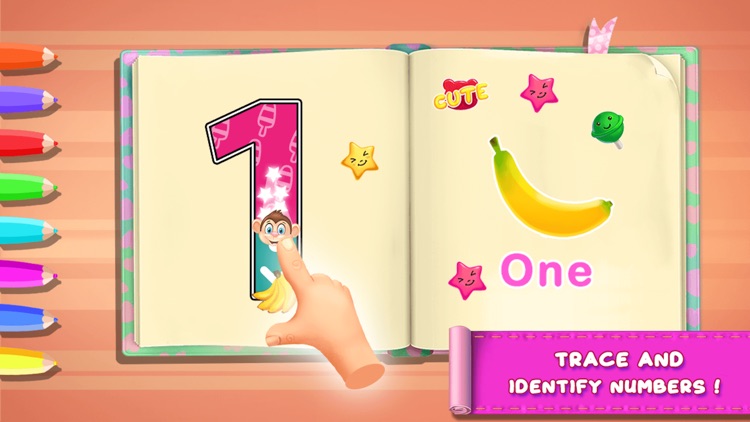 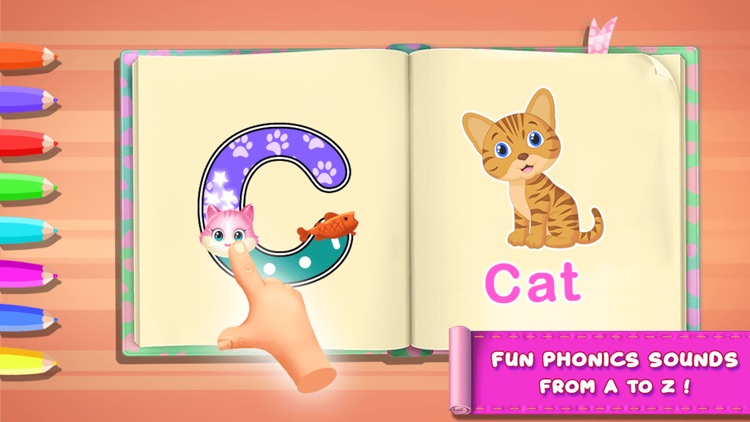 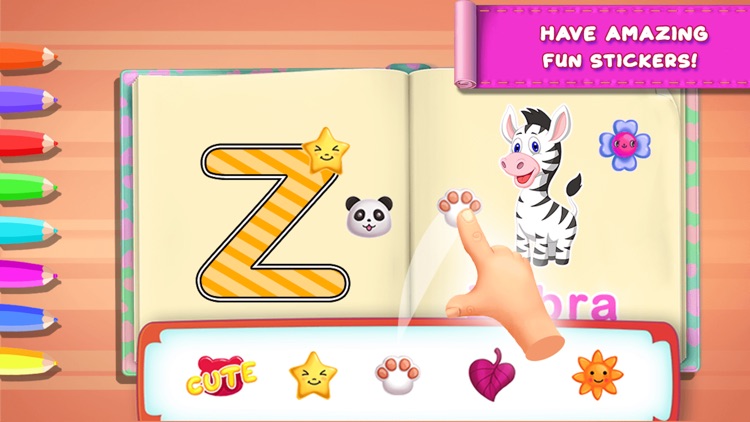 Now Learning numbers and alphabets will be easier with our new ABC For Kids : Alphabets and Number Tracing. This alphabet tracing app is an educational and entertaining game that helps your kids recognise letter and alphabet sounds and learn to write simply by following the dots.

ABC Tracing game is fully-featured and without any kind of in-app purchases and third party advertisements. Toddlers/Kids can enjoy learning without interruption.

To play ABC learning game, Start the game and select the character/alphabet. Trace and write the alphabet on the board. Trace all upper-case as well as lower-case letters and 1 to 10 numbers with dashed. so kids can easily understand how to trace alphabets.

Our ABC Tracing game for toddler will give the your child not only the basic knowledge of alphabets and numbers.

Features of this ABC tracing game :

Have a good time with Alphabet And Number Tracing game for kids.

We are helping parents to educate their children with funny and happy way. Let us know your feedback and suggestions. it will help us to improve Game. 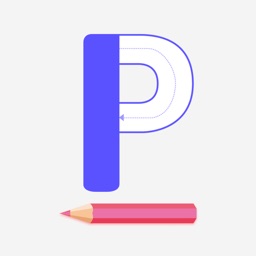 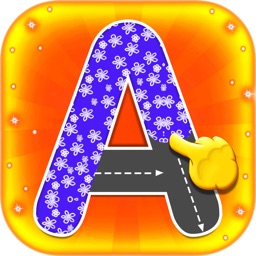 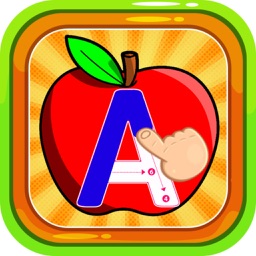 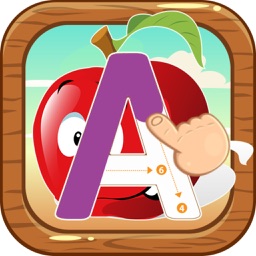 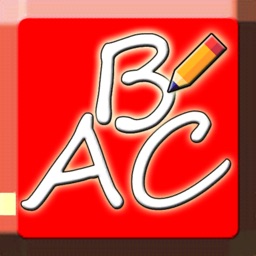 NavvConsulting Inc
Nothing found :(
Try something else