*** Thanks to all the early supporters of ACES. We want to make ACES easily available to everyone so it's now free. Look for some exciting updates coming soon. *** 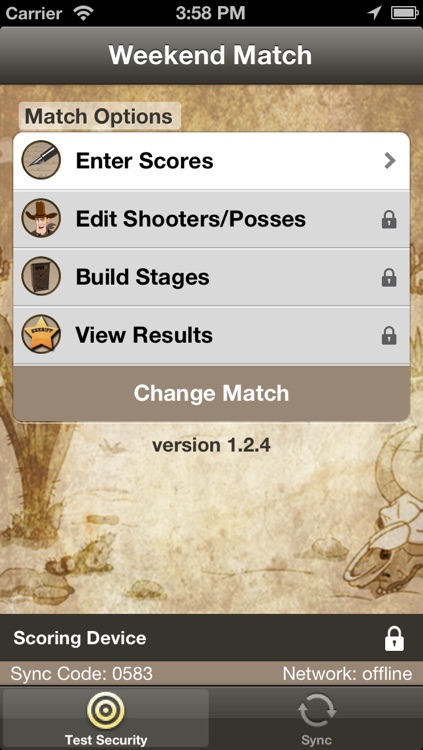 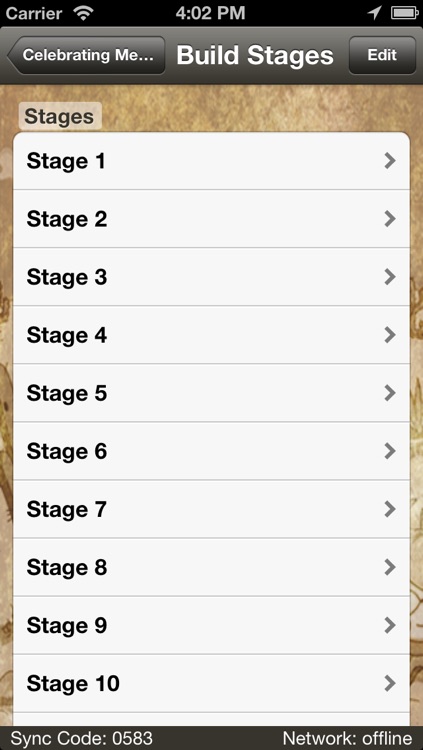 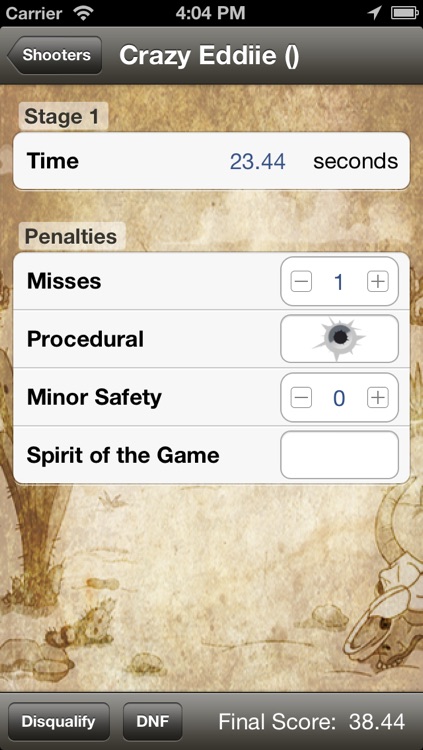 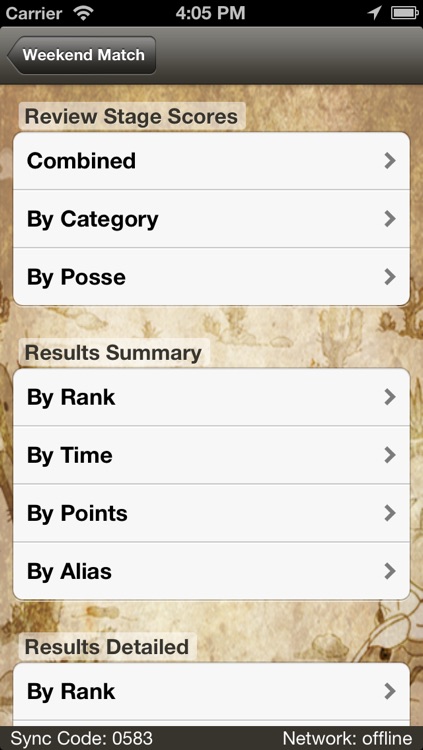 *** Thanks to all the early supporters of ACES. We want to make ACES easily available to everyone so it's now free. Look for some exciting updates coming soon. ***

ACES makes scoring easy, fast, and fun. No matter the match size, you can have stats done shortly after the last shots are fired. The good folks who used to tap in thousands of scores can now join in the fun – both during and after the match. ACES.

Features include:
- multiple posse support (any number of posse / shooters)
- easy one finger scoring
- simple and quick to use
- instant stage and match results
- easy competitor registration on the iPhone/iPad with memory of shooters for less typing
- complete match specification on the iPhone/iPad
- a PC is not needed to score match
- WiFi sharing of scores and match definitions between devices
- instant e-mail of match results from the device
- instant posting of match results to acesscoring.com
- a backup system for creating save points along the way
- an export function allowing export and import of match files
- import/export matches to/from SASS Premiere Scoring System and Round-Up Scoring Stystem 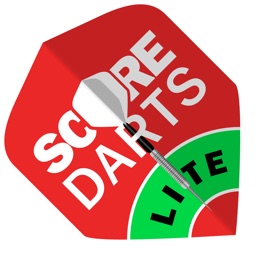 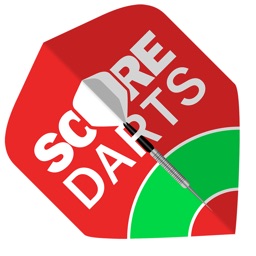 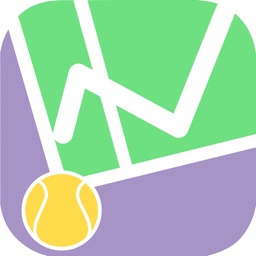 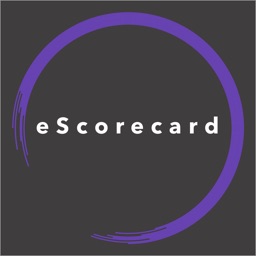 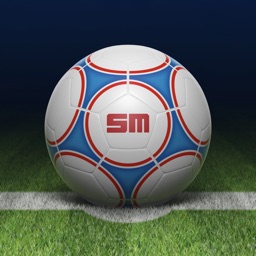 Sportsmate Technologies Pty Ltd
Nothing found :(
Try something else