Immerse yourself in the world of motion graphs! 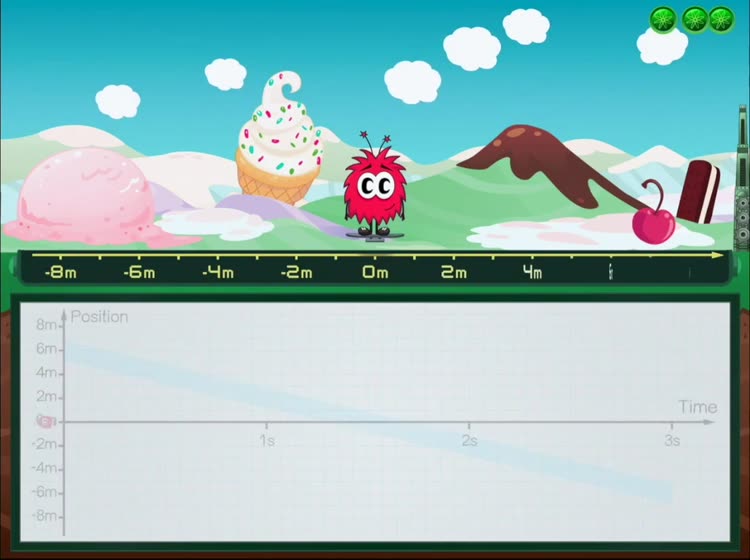 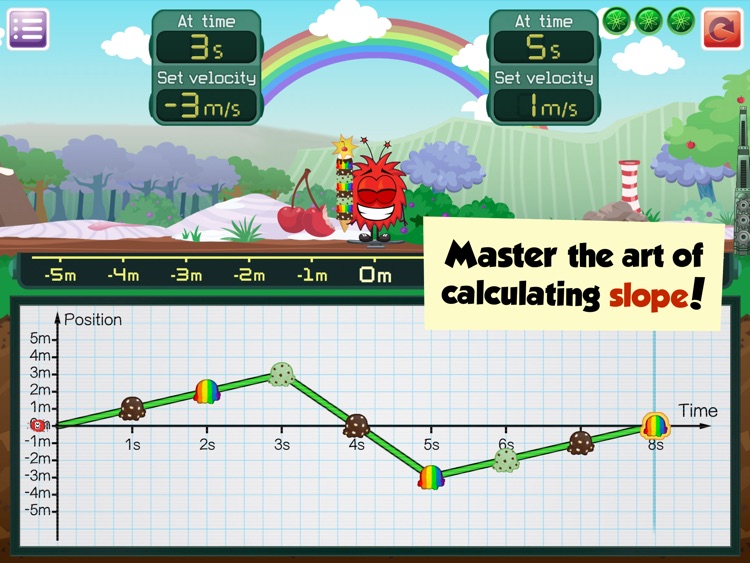 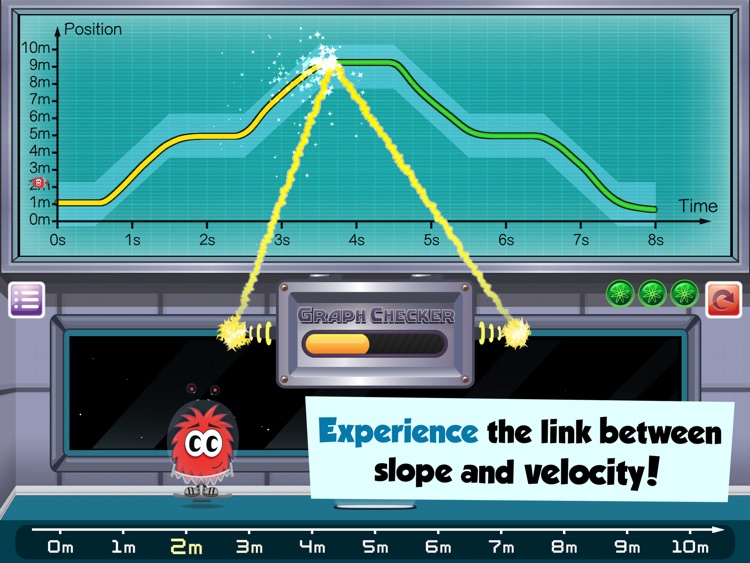 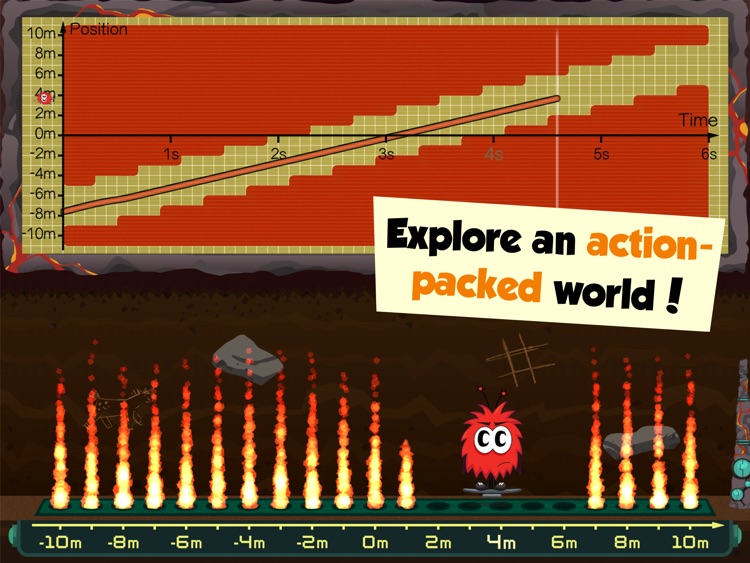 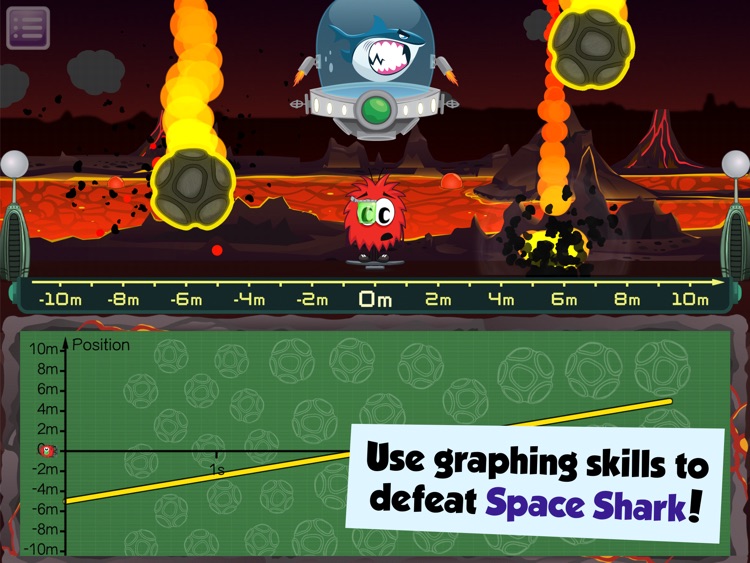 Immerse yourself in the world of motion graphs!

Action Graphing is an innovative, engaging, and educationally effective game that develops students' understanding of motion graphing. It places students in an action-packed world in which they must analyze and interpret graphs in order to predict real events and model the motion of physical objects. In addition to mastering the skill of calculating slope, students will develop a deeper understanding of the connection between slope and velocity.

Designed by an award-winning physics teacher with student learning in mind, Action Graphing maximizes student learning by bringing motion graphs to life. With a cast of memorable characters and exciting gameplay, students will be on the edges of their seats to understand the meaning behind motion graphs.

Created by a teacher, Action Graphing employs sound teaching practices in a highly stimulating and fun gaming environment that emphasizes the core concepts of graphing and slope while keeping students engaged.

Action Graphing was inspired by a lesson that Matt Blackman, an award-winning high school physics teacher, found to be highly effective in helping students understand motion graphs on an intuitive level. In that lesson, Matt would set up a motion detector in the classroom, and students would move their bodies in order to reproduce a motion graph in real time. Matt found that when the students were able to physically experience the motion that the graphs represent, they developed a far deeper understanding of slope and y-intercept.

Action Graphing greatly expands upon Matt’s lesson and brings it to the palms of students' hands. Very easy for teachers to use, Action Graphing is designed to supplement, but not replace, the crucial role that teachers play in classroom instruction. Action Graphing allows teachers to differentiate their instruction in a motion graphing or slope lesson, and is versatile tool that can be used at home or in class, individually or in groups.

Action Graphing takes full advantage of the possibilities provided by a touch-screen device to enable to students to develop a kinesthetic understanding of position, speed, velocity, and slope. It enables students to fully explore, appreciate and master all aspects of motion graphs, conceptually as well as mathematically. And all while having a blast! 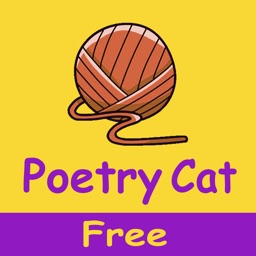 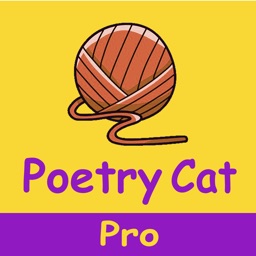 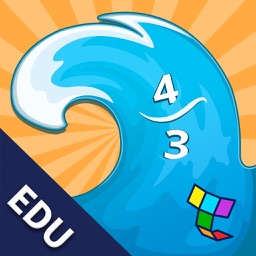 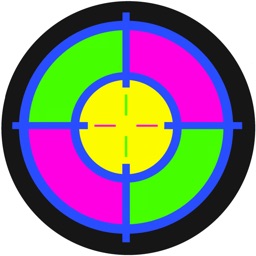 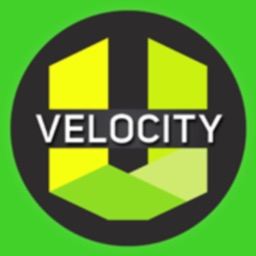 DimensionU
Nothing found :(
Try something else