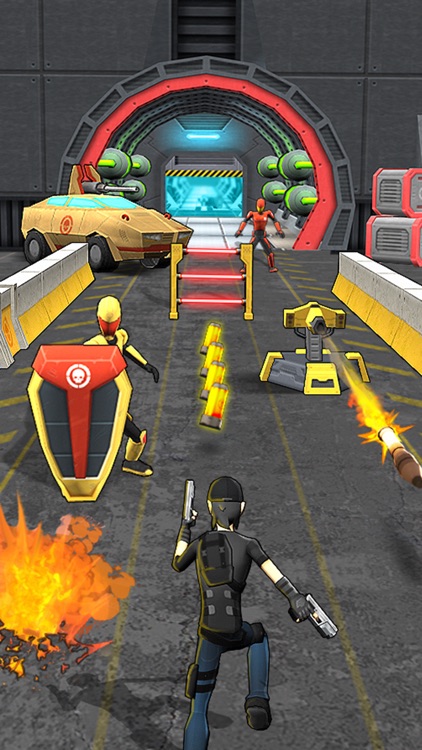 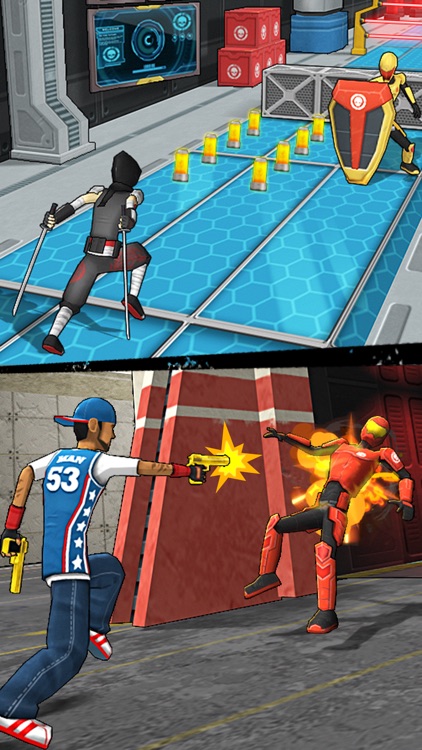 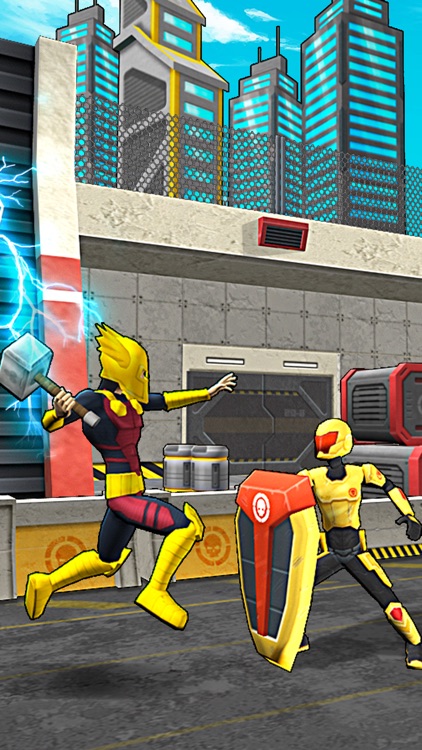 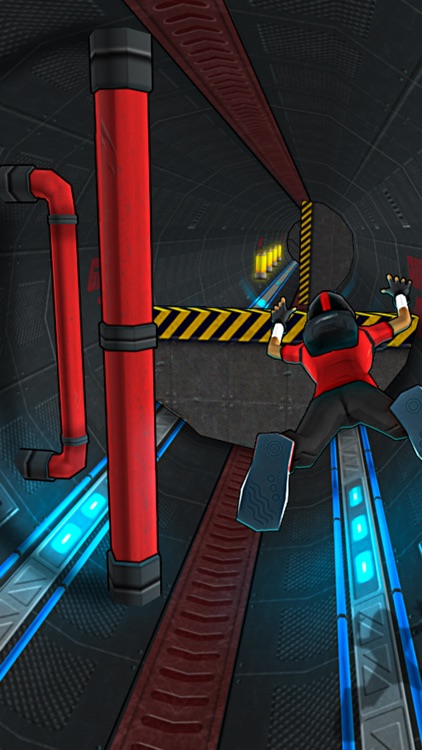 During the war, in a world being dominated by the latest technology robot soldiers, are you ready to beat your enemies?

The Red Skull Unity has invaded the world with the latest tecnology weapons. It is stealing all the sources of energy of the planet.

You are the only hope, however to win the battle against these latest technology robot soldiers will not be easy at all.

Start immediately to fight the war to eliminate the Red Skull Unity and save the world.

* There are 10 amazing characters just waiting for you.Live the actions and new phases of the game by trying
each character and their special weapons.

* Thanks to the hundreds of mission modes available,you can play as much as you want without getting bored.

* Compete with people from all over the world in the special missions. Be among the best ones on the leaderboard.

* You will be shocked by the awesome HD graphics and images of the game.

* By using the “power cards” you can make your character stronger and increse his level. 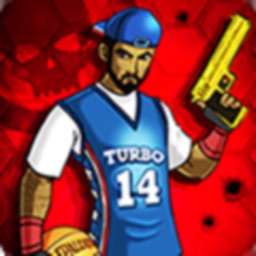 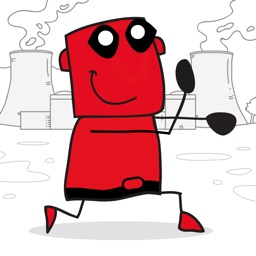 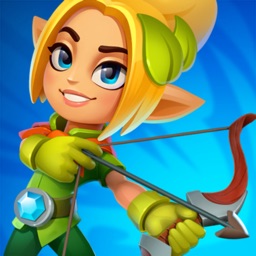 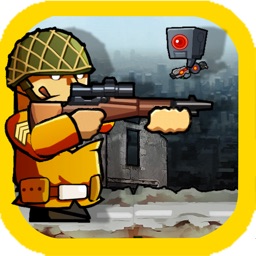 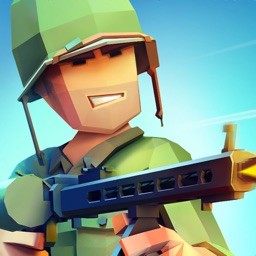 XDEVS LTD
Nothing found :(
Try something else