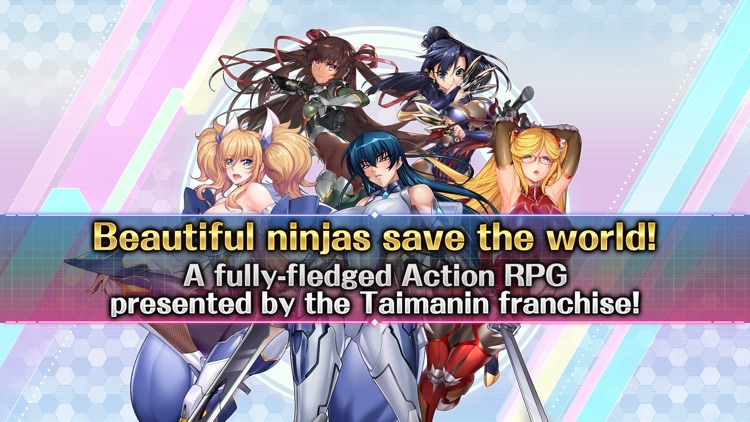 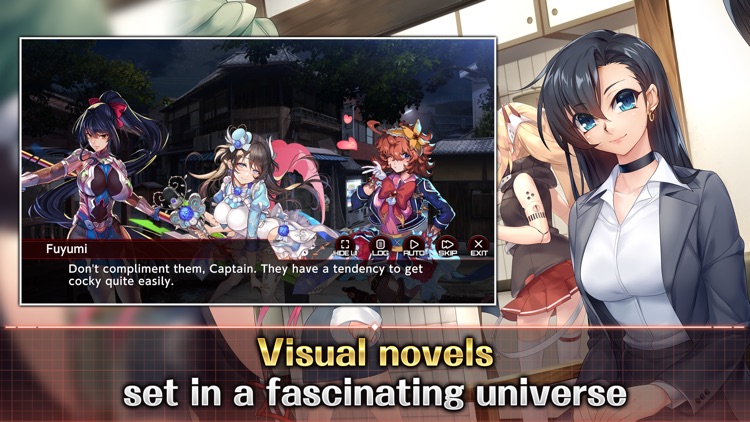 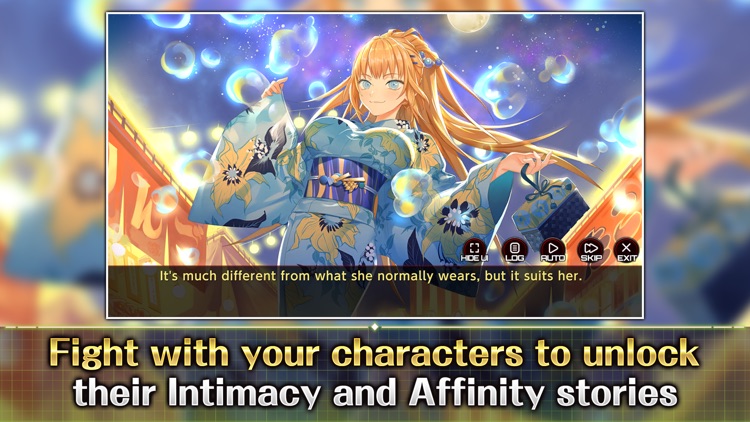 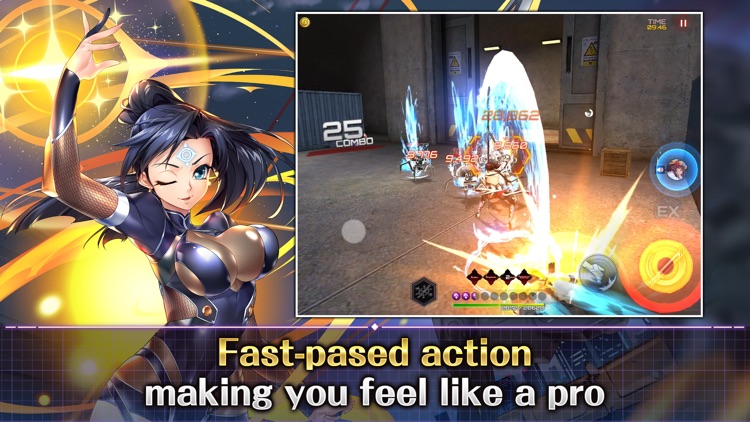 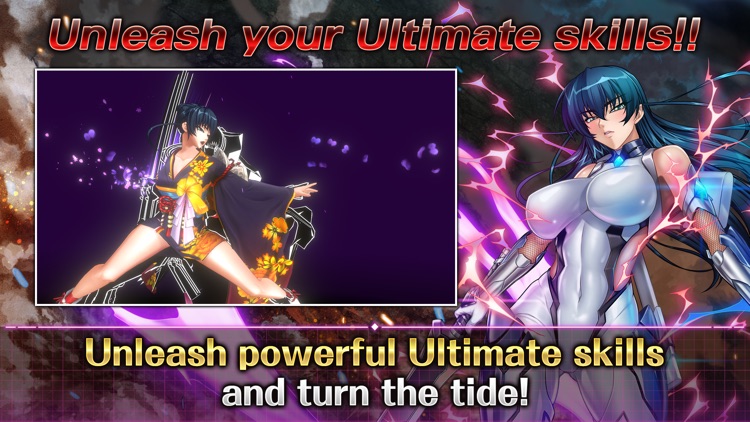 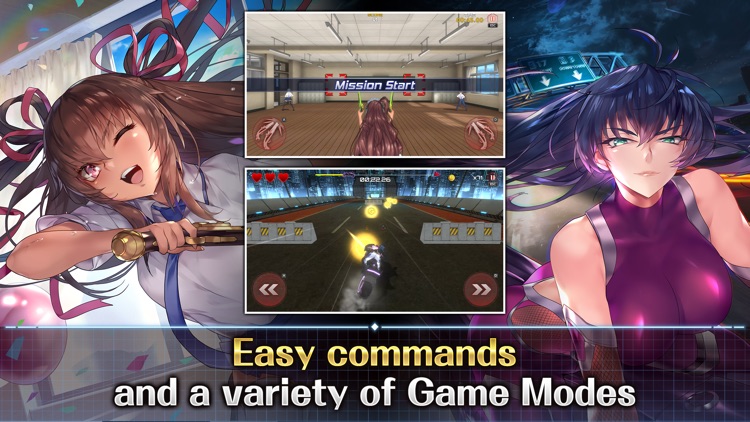 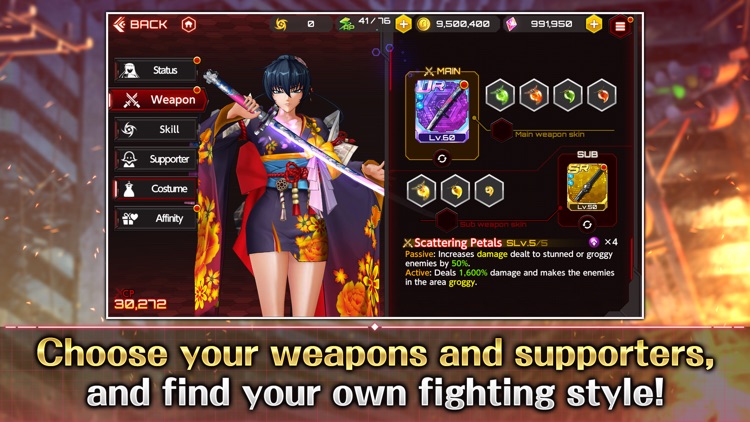 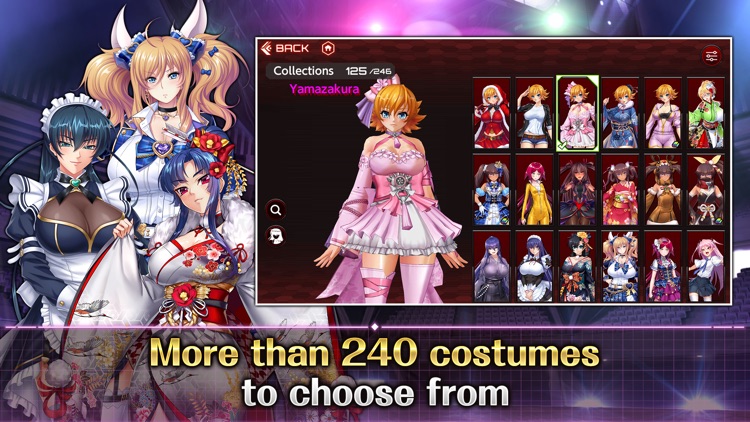 ◆ SYNOPSIS
Tokyo. The demonic city, plagued with the demons from the dark realms.
The ancient rule has prohibited the demons from interfering with humans,
but with the humanity's dark descent, the pact is now history,
and the treacherous syndicates weave crime and chaos throughout the world.
In order to protect the nation, the Japanese government has established a special force,
consisted of ninjas who, with their might and skills, can fight against the demonic invasion.
The world will know them... as the taimanins.

A new task force is established, composed of taimanins, to fight against the international threats and terrorist attacks.
The task force's first mission is to retrieve the bio-weapon stolen from UFS base.

The mission takes a wild twist, as an unexpected alliance joins the team,
and equally unexpected adversary reveals himself - a man who knows Igawa Asagi, the Almighty Taimanin.......

◇ Private Room
Pose and deploy the 3D models and create your own action screenshots!
All playable characters and enemies available for 3D sandbox fun! 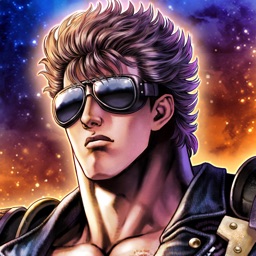 FIST OF THE NORTH STAR 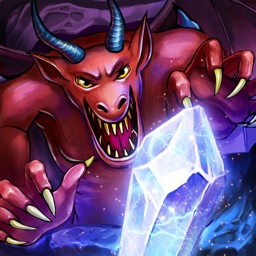 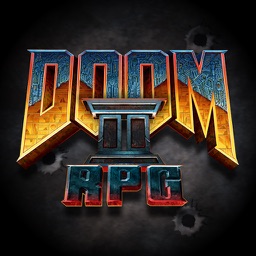 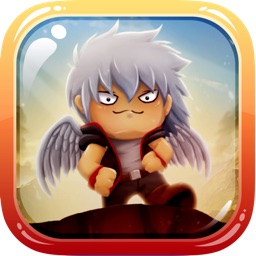 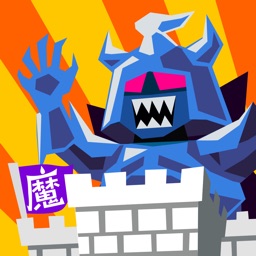 TownSoft
Nothing found :(
Try something else