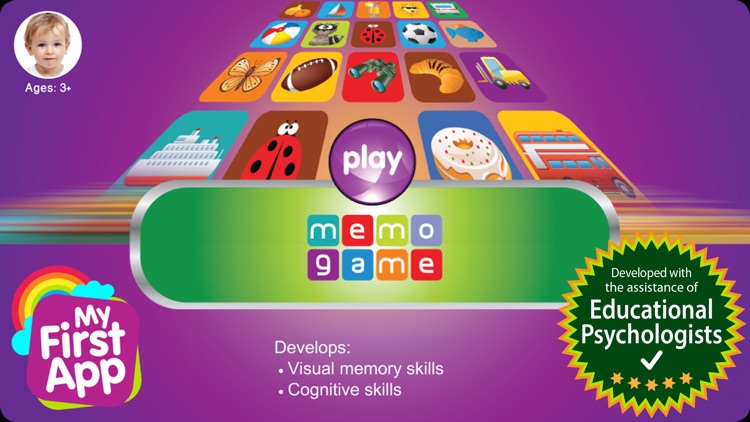 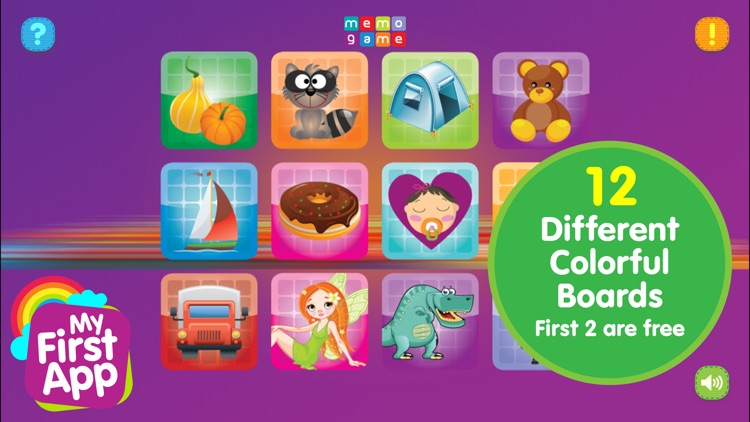 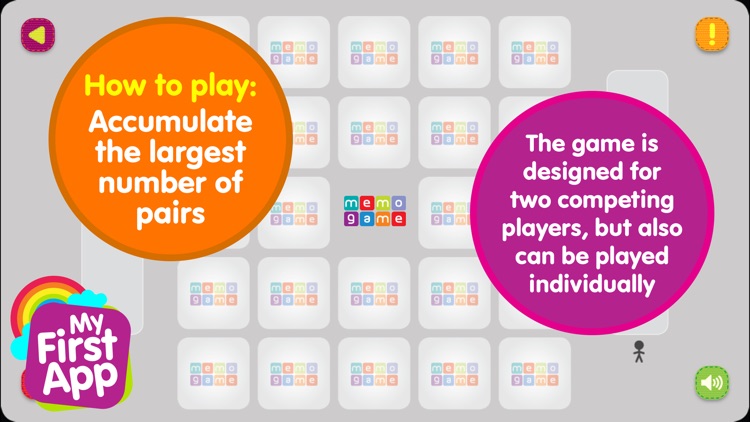 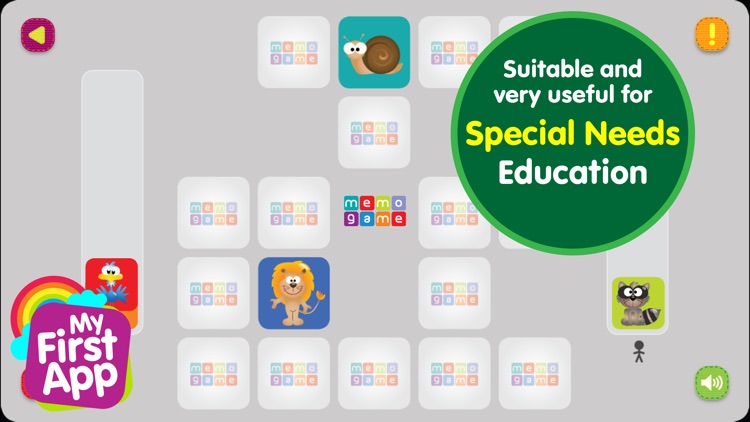 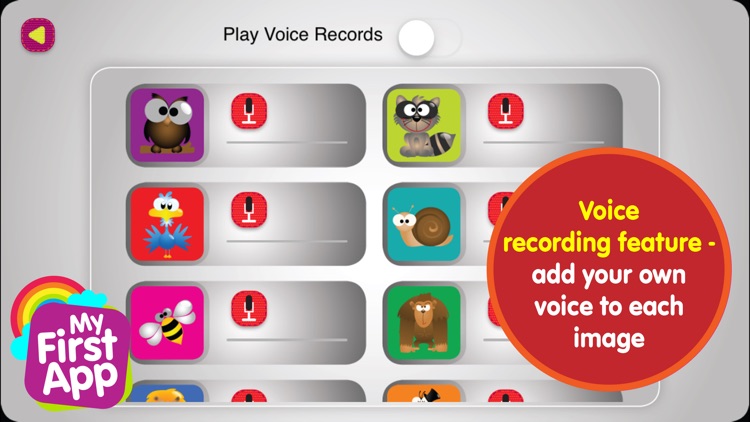 The game consists of several boards, each board features a different theme, such as vehicles, food and animals. The use of the various themes also helps develop categorization ability. It is designed for children aged 3+ years old.

Before starting to play it is highly recommended to use the voice recording feature. In order to record your voice and name the various images, please press the record icon placed at the bottom left. When you press the icon a recording panel opens. To record each image's name or sound press the record icon at the bottom of each image. After naming all the images return to the main game board.

The game is designed for two players, although it can also be played individually (An icon of a little man symbolizes which player has his turn). Each board consists of 12 pairs of images faced upside-down. Each player in his turn touches two of the cards in order to find a matching pair. If a pair is matched the player keeps on playing; if not, it's the other player's turn. The goal of the game is to accumulate the largest number of pairs.

This game is one of a series of educational games for kids by MyFirstApp.com. We believe that learning, playing, exploring and experimenting is what children do best. Children are fascinated with the wonderful, exciting world around them. With the touch pads revolution a whole new world of games is evolving - opening new horizons for the very young. Thus, young children can now enjoy colorful, exciting new games, helping them acquire new cognitive and fine motor skills. MyFirstApp.com helps bringing this new and enriching world to the curious little fingers of young children. 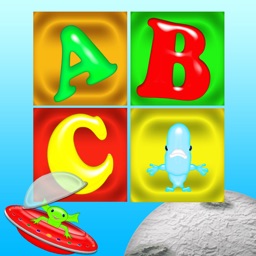 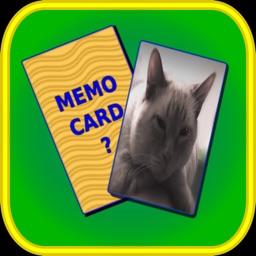 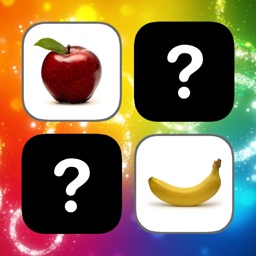 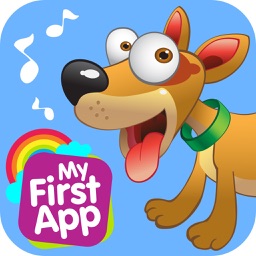 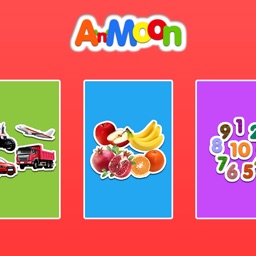 Abdellah Boutmouzzar
Nothing found :(
Try something else