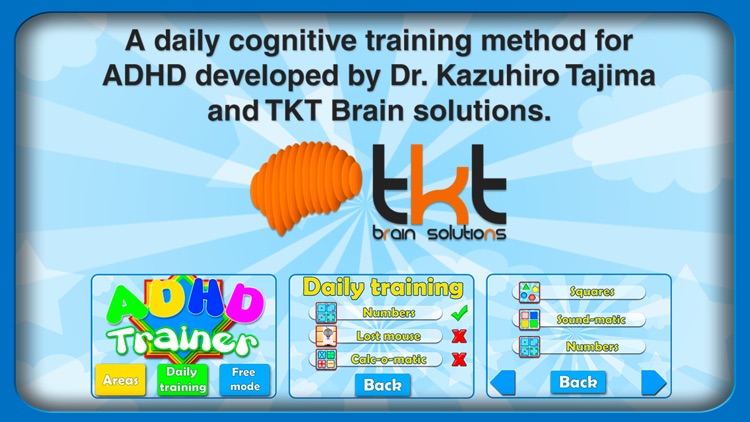 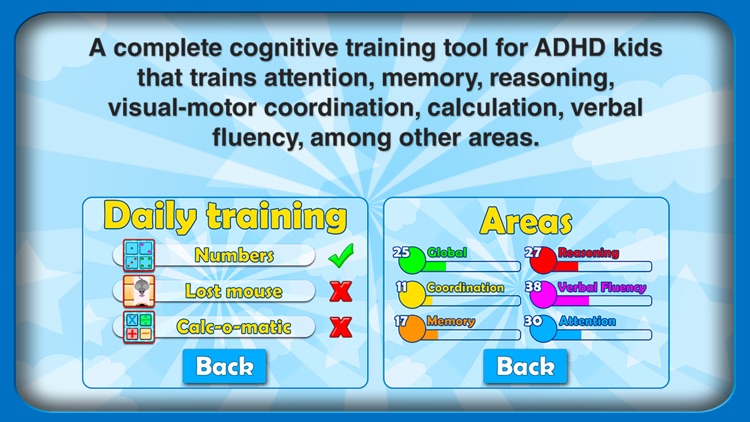 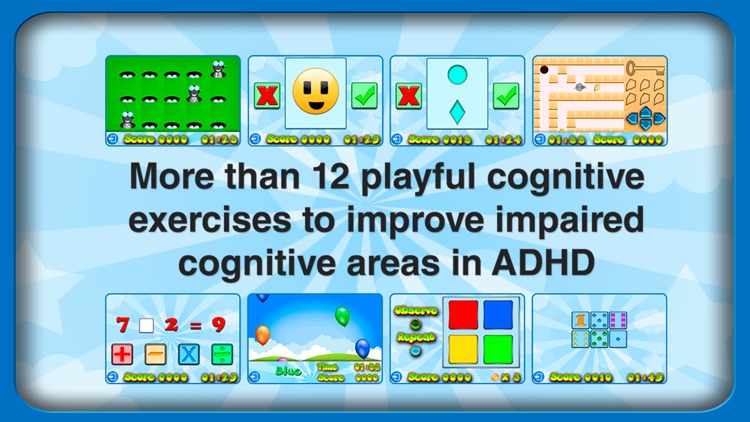 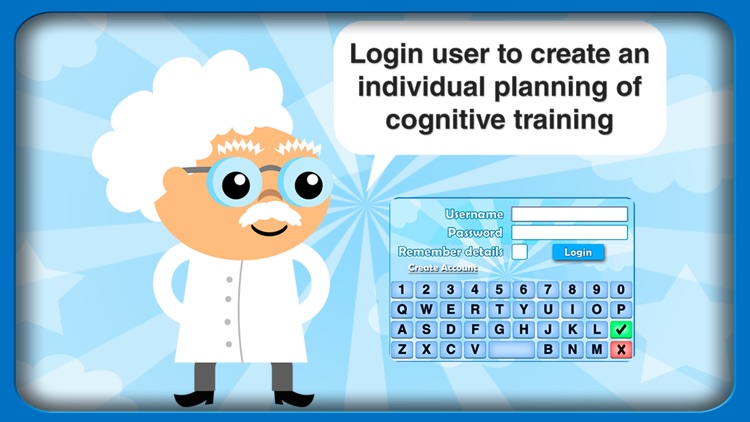 The aim of this application is to improve the impairment of cognitive impairments in children with ADHD, such as attention, perceptual reasoning, inhibition, calculation, and verbal fluency. According to research conducted in ADHD, regular cognitive training can improve core symptoms of ADHD.

The Attention Deficit/Hyperactivity Disorder (ADHD) Trainer is a cognitive training application designed for children with ADHD. The ADHD Trainer is adapted from another cognitive training technique; The TCT Method (Tajima Cognitive Training), which was developed by Dr. Kazuhiro Tajima-Pozo, an expert psychiatrist in the diagnosis and treatment of ADHD.

The poor completion rate of cognitive training therapies presents a major hurdle to treat cognitive deficits in children with ADHD. Children with ADHD often evidence a lack of motivation, as exhibited through avoidance of tasks requiring mental effort.

The TCT Method of cognitive training entails children to play “games” for 70 minutes per week or 280 minutes per month.

Dr. Kazuhiro Tajima-Pozo is a childhood and adolescent psychiatrist, and expert in ADHD disorders. He completed his academic training at Mount Sinai Hospital in New York, New York. Dr. Tajima-Pozo has received several awards for his research in ADHD. 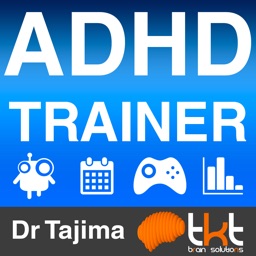 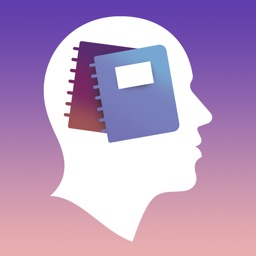 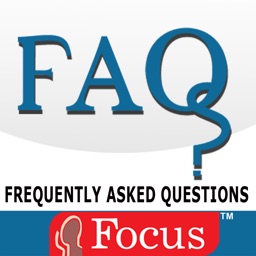 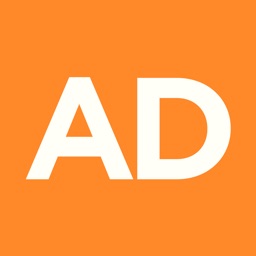 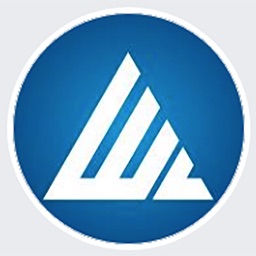 WInston Center for AT&T
Nothing found :(
Try something else