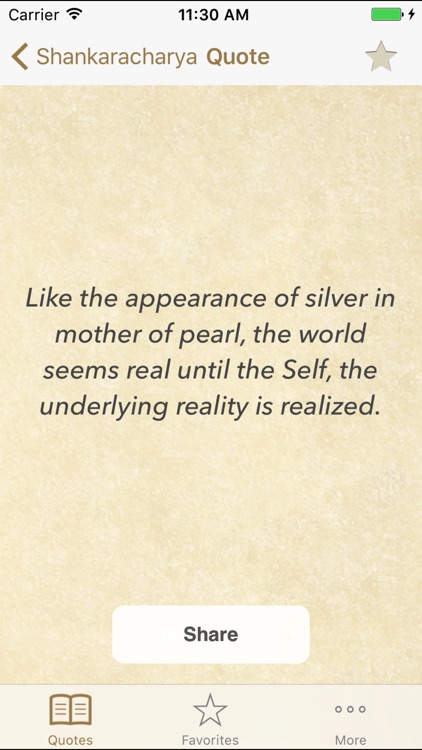 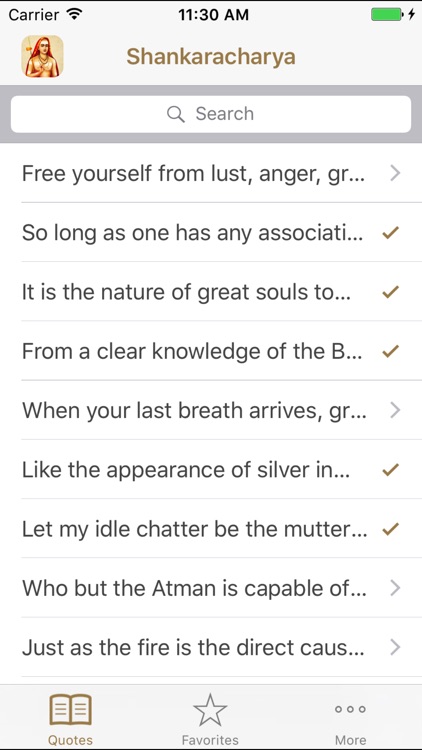 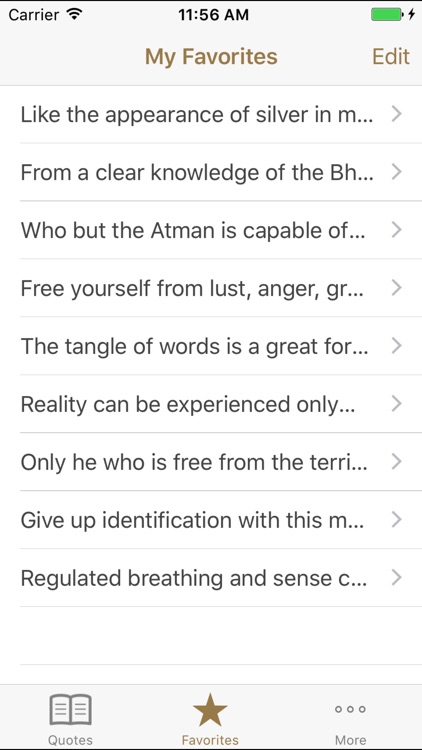 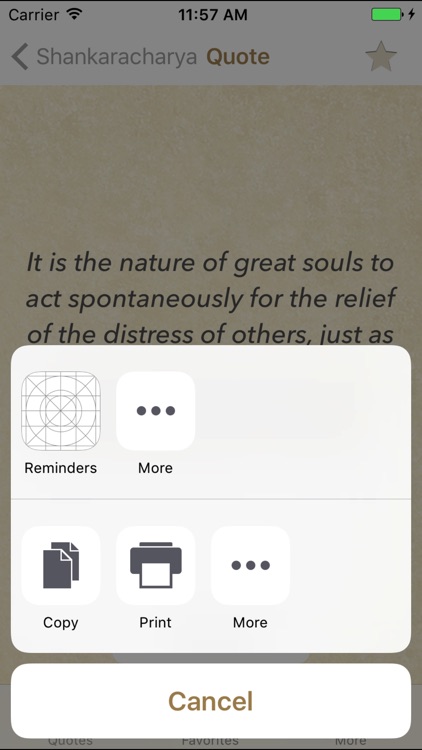 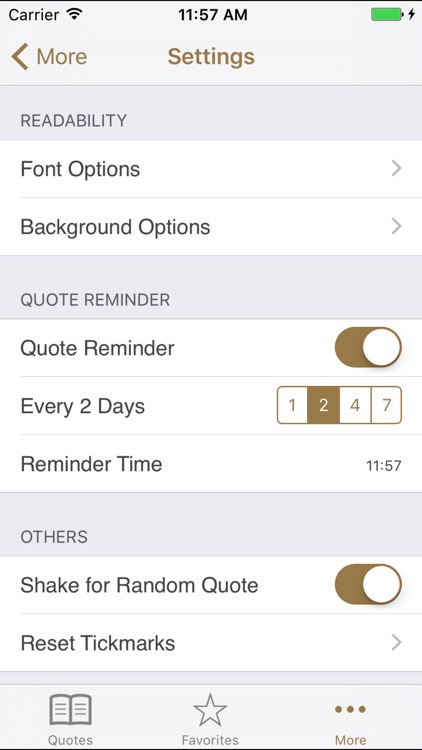 Have the wisdom of Adi Shankaracharya all in your pocket!

Adi Shankara (early 8th century CE) was one of the most revered Hindu philosophers and theologians from India who consolidated the doctrine of advaita vedānta. Shankara travelled across the Indian subcontinent to propagate his philosophy through discourses and debates with other thinkers. He is reputed to have founded four mathas ("monasteries"), which helped in the historical development, revival and spread of Advaita Vedanta of which he is known as the greatest revivalist.


* 82 carefully selected quotes
* DAILY REMINDER (receive quotes on your notification center, as much as you like)
* SHARE via email, Facebook, Twitter, etc.
* BOOKMARK your favourite quotes
* EASY NAVIGATION (swipe right/left for another quote; shake for random quote)
* SEARCH for words (swipe down on the main screen to reveal it)
* View read and unread quotes
* Change font type and size
* Different backgrounds for you to choose from


May you find inspiration, silence and understanding through these quotes!

If you find any bug or mistake in the app, or wish to add some new features, please do not hesitate in contacting us. 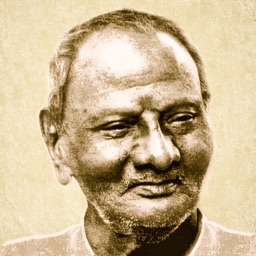 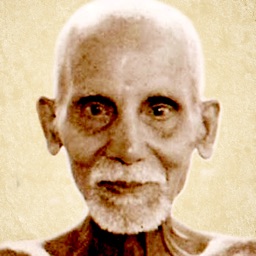 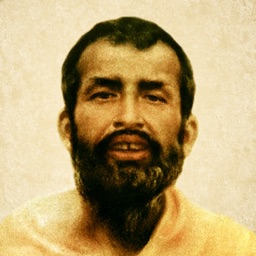 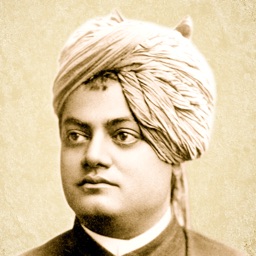 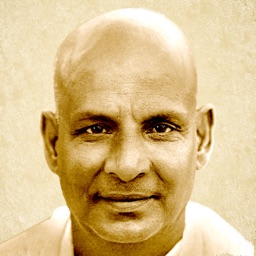 Tajima Holdings PTY LTD
Nothing found :(
Try something else