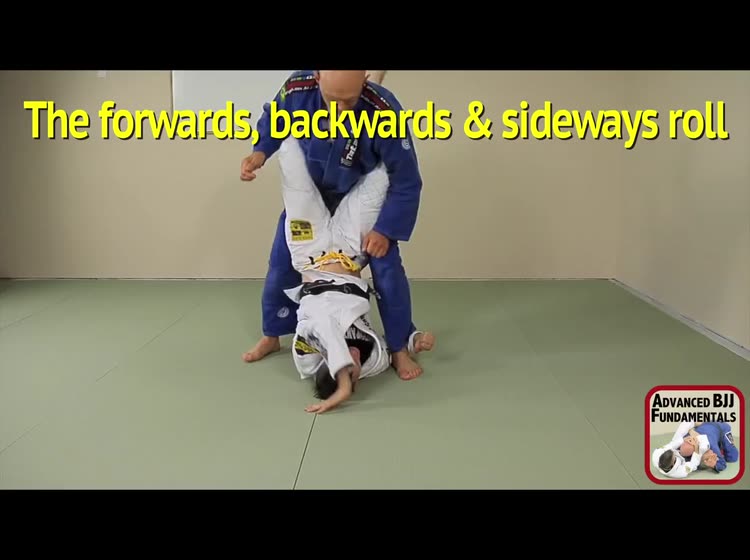 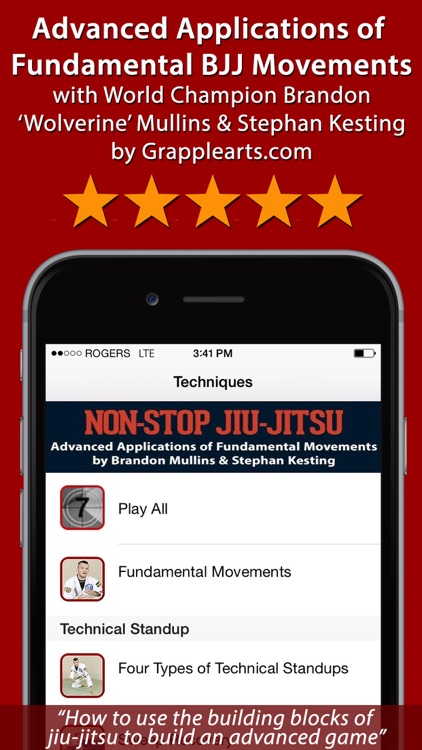 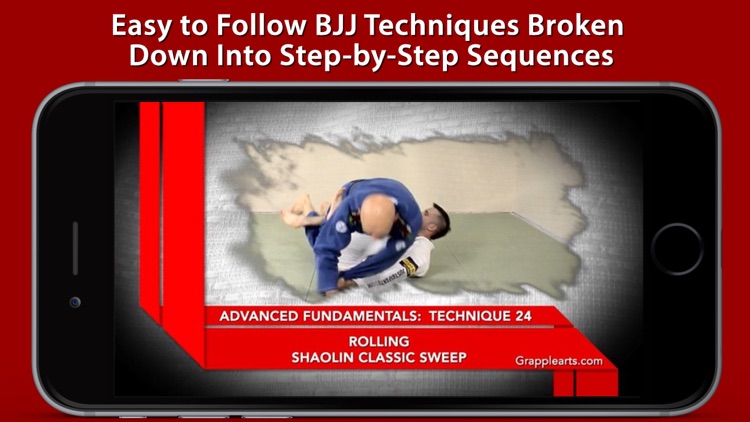 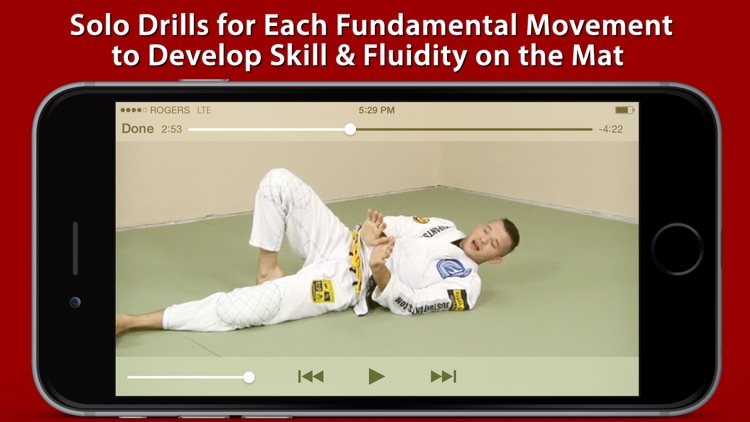 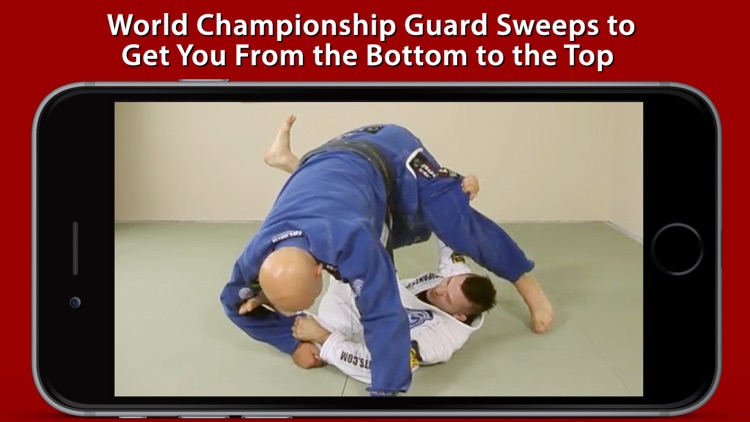 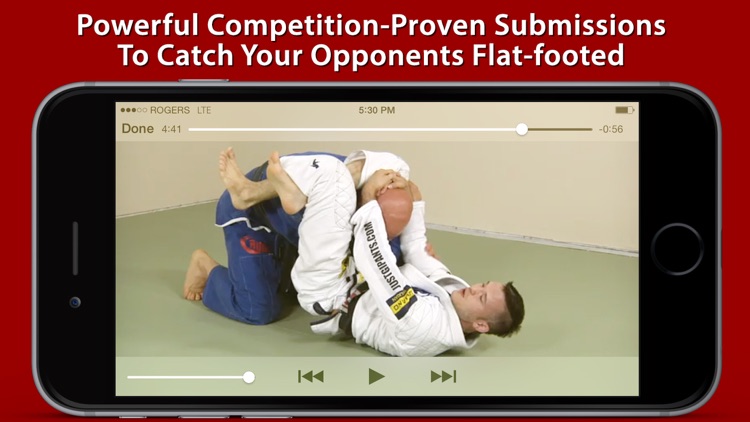 Jiu-jitsu has thousands of techniques; this can seem totally overwhelming, but there is a secret solution.

Even the craziest, most advanced techniques are built from certain fundamental movements that you probably already know.

It’s not a question of re-inventing your jiu-jitsu again and again for each new move you learn – instead it’s all about being able to hone in on the underlying movement patterns.

The ‘Advanced BJJ Fundamentals’ app for Apple, Android and Kindle devices breaks this all down for you so that your game will instantly improve with this information.

In the app world BJJ champion Brandon ‘Wolverine’ Mullins Brandon breaks these movements down for you (including how you can drill them on your own) and then shows you how those very same movements can be used again and again in ever-more advanced applications.

This app will build a super-strong foundation for the next ten years of your jiu-jitsu training.

Plus you’ll learn some really cool techniques that I guarantee you haven’t seen before too. 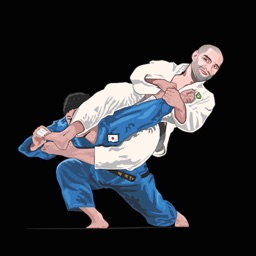 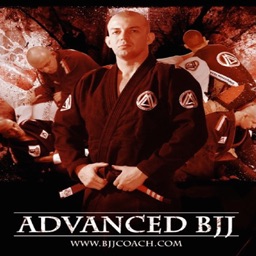 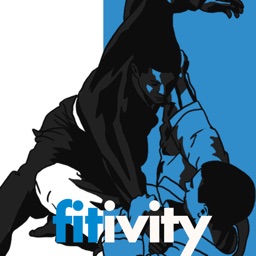 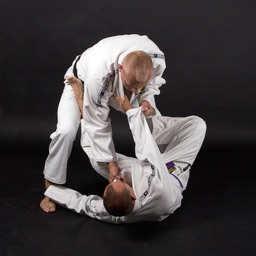 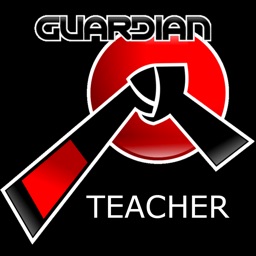 Martial Arts Solutions
Nothing found :(
Try something else