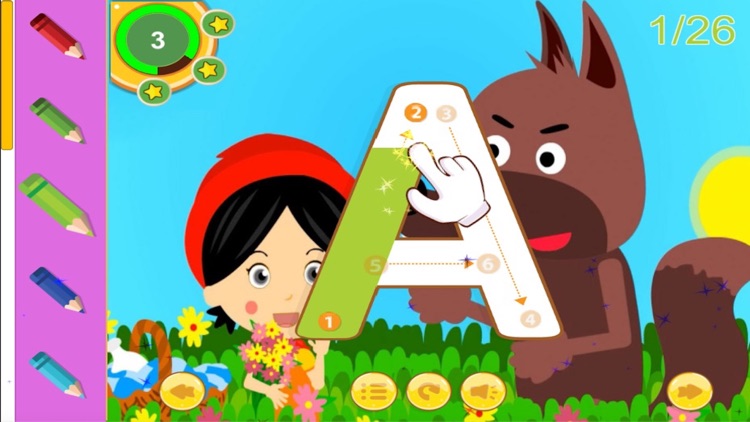 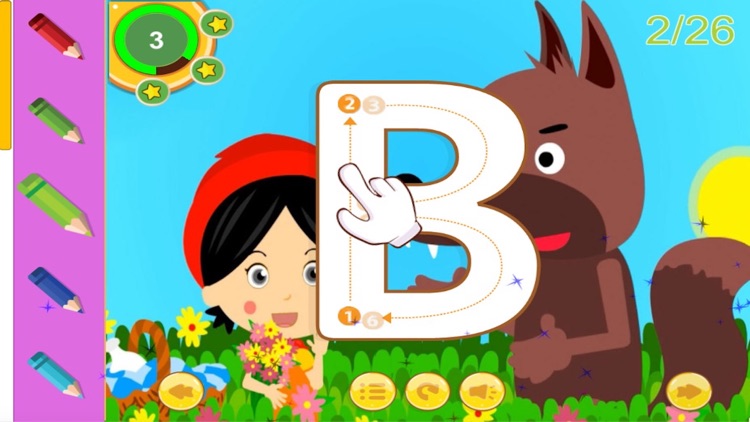 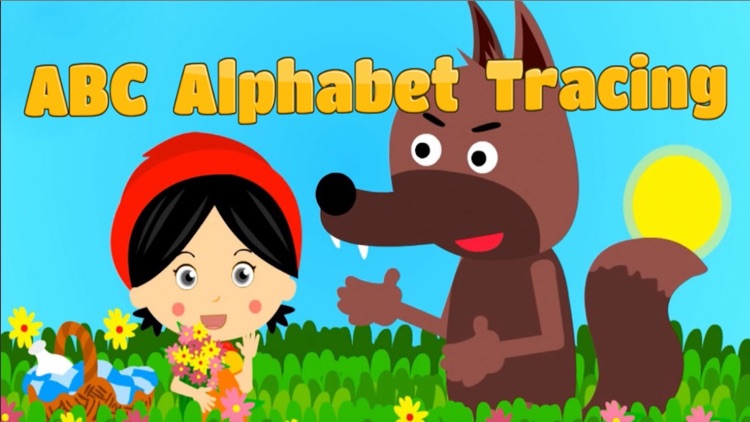 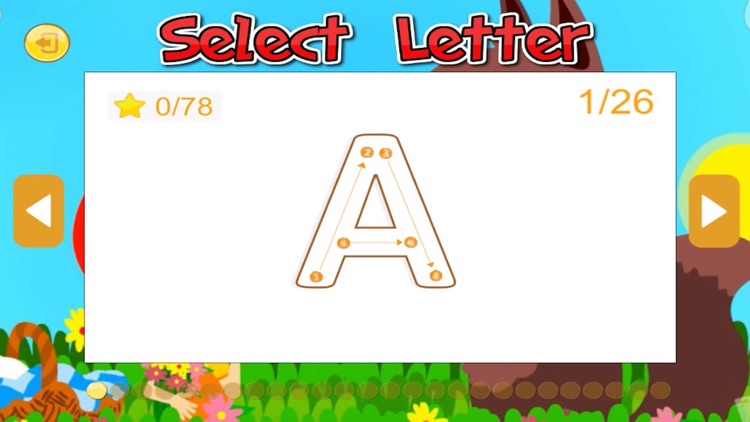 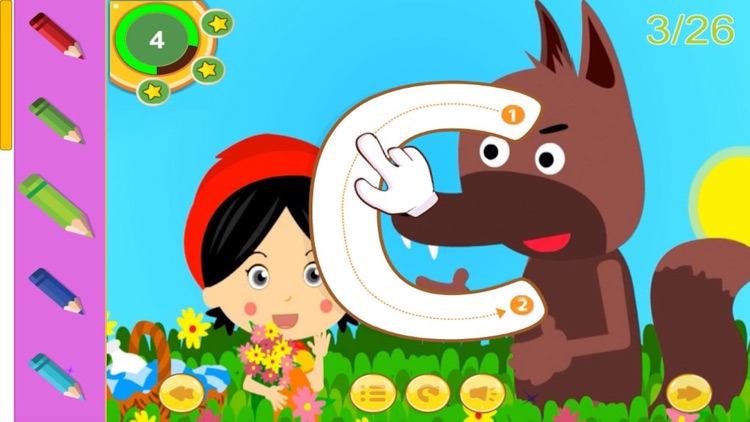 Aesop fables and ABC Tracing for kindergarten
It is an introduction of the English application which learns writing and the pronunciation of the alphabet for young children with cute characters. You can listen to not only the alphabet name but also the phonics pronunciation.
.
ABC English Alphabet Coloring for boy and girl is a free phonics and alphabet teaching app that makes learning fun for children, from toddlers all the way to preschoolers and kindergartners. It features a series of tracing games to help kids recognize letter shapes, associate them with phonic sounds, and put their alphabet knowledge to use in fun matching exercises. Any toddler, kindergartener or preschool age child can learn English and the English alphabet simply by following the arrows with their finger. They can even collect stickers and toys as they complete tracing games!

I’m sure your kids will love this game.
Aesop fables and ABC Tracing for kindergarten

Similar Apps to Aesop fables and ABC Tracing for kindergarten 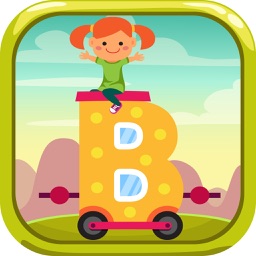 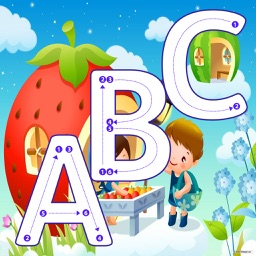 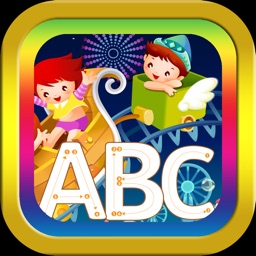 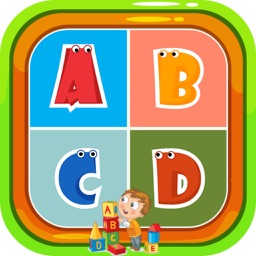 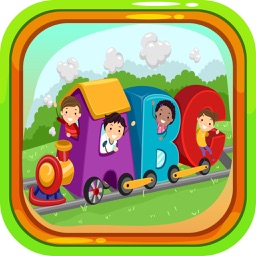