In Age of Giants: Tribal Warlords, powerful mages, giants, and brave heroes fight together to protect their world in this new epic tower defense game.

In this game, you’ll be expected to confront numerous enemies as they siege your towers across vastly different locations. These include the Elven Woods, Valley of Bones, Snow Valley, Sky Temple, the enchanted forest. 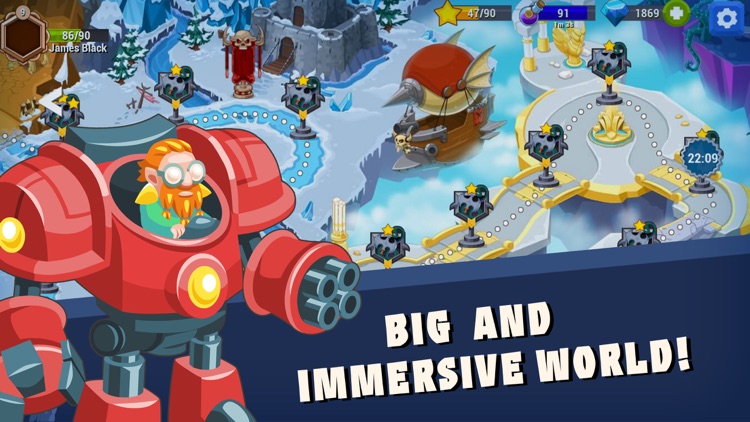 This is one of the most interesting tower defense games for iOS around. With 30 levels of fun, seven upgradeable towers, three upgradable heroes, and three fully customizable giants, Age of Giants offers hours of fun. If you’ve been looking for a tower defense game to return to the genre, this is the one that will get the job done. 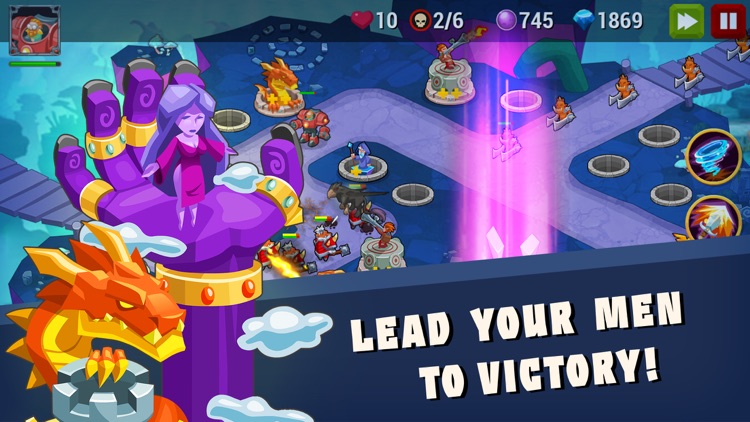 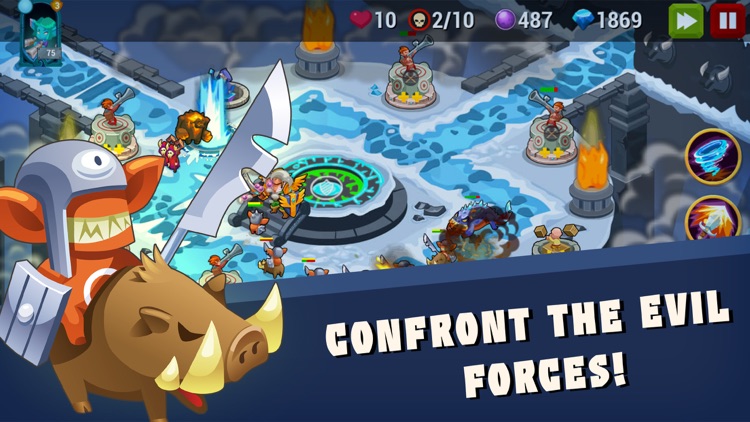 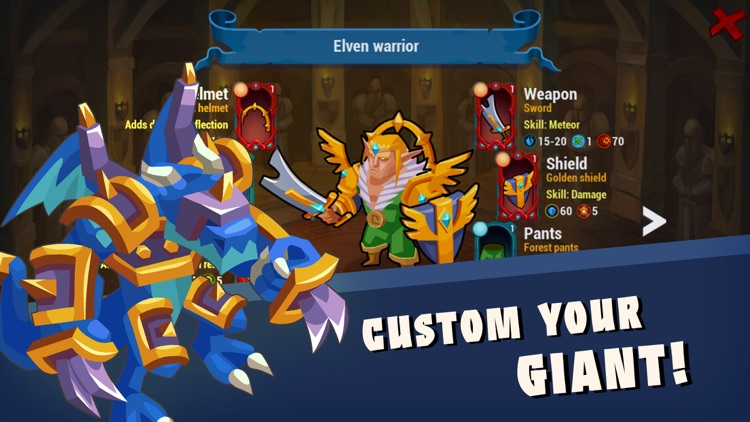 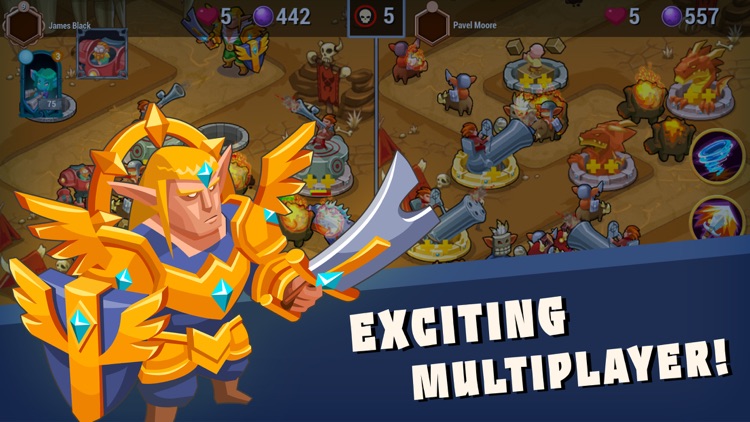 In Age of Giants tower defense you will confront numerous enemies that siege your towers. Fight with the army of the dark lord in awesome locations — elven woods, valley of bones, snow valley, sky temple and enchanted forest.

You will lead your army in the battle with goblins, dark witches, wyverns, horrible creatures such as cursed behemoths and spiders and even battle machines! Be cautious, they will fight back - they have unique abilities that will surprise you in the battle.

In Age of Giants tower defense you will be able to play with your Facebook friends in breathtaking multiplayer battles.

Age of Giants is a tower defense game that will rediscover this genre for you!

Similar Apps to Age of Giants 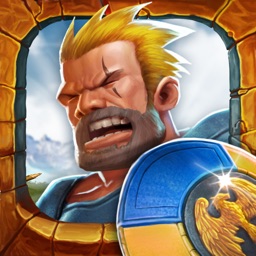 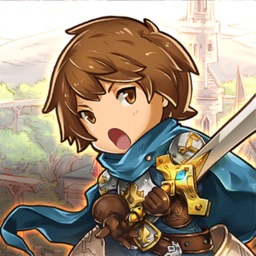 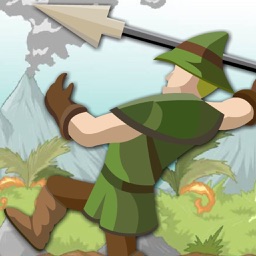 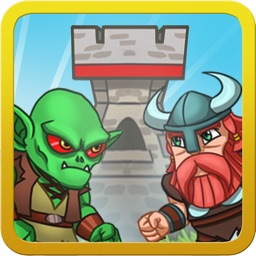 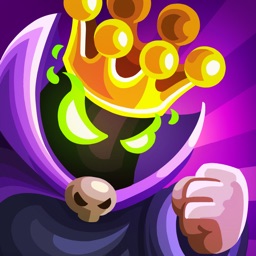