This isn’t just another filter app. 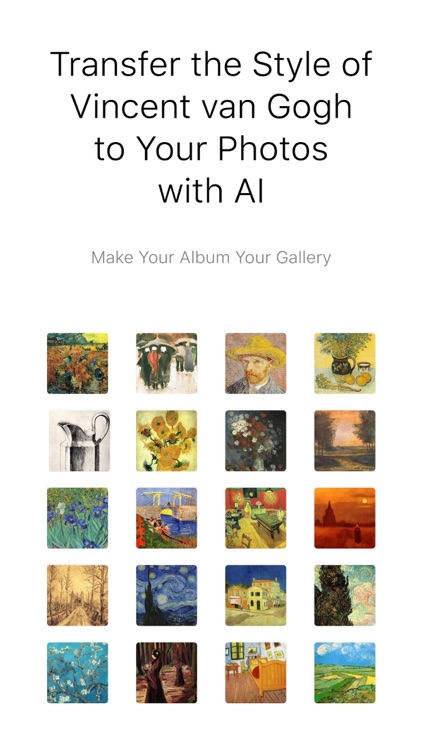 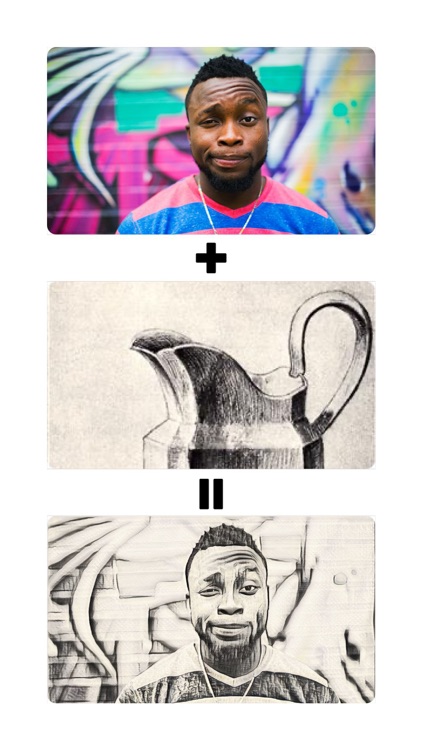 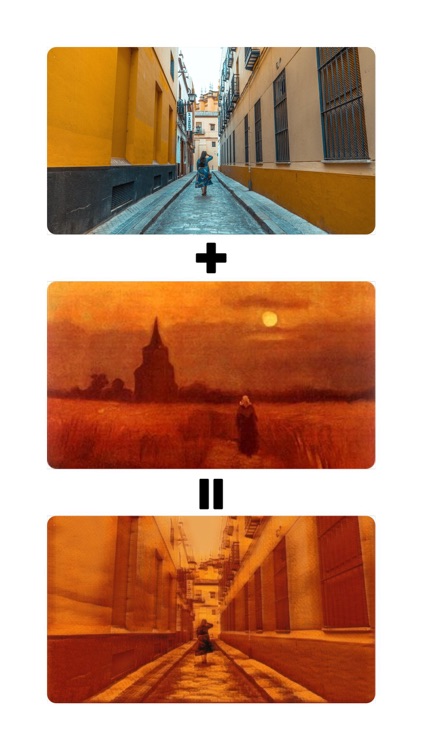 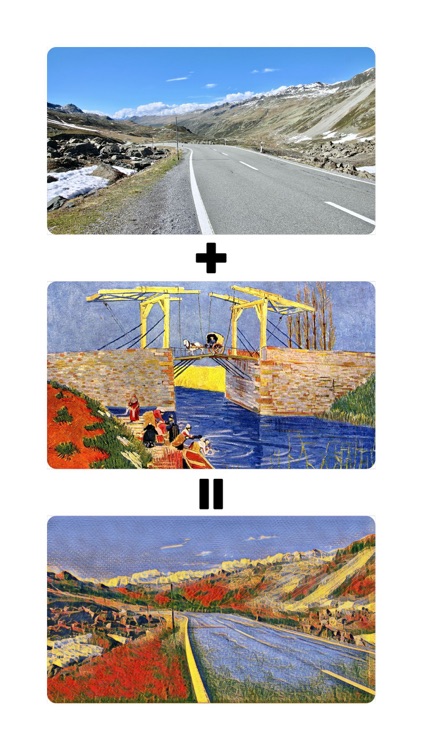 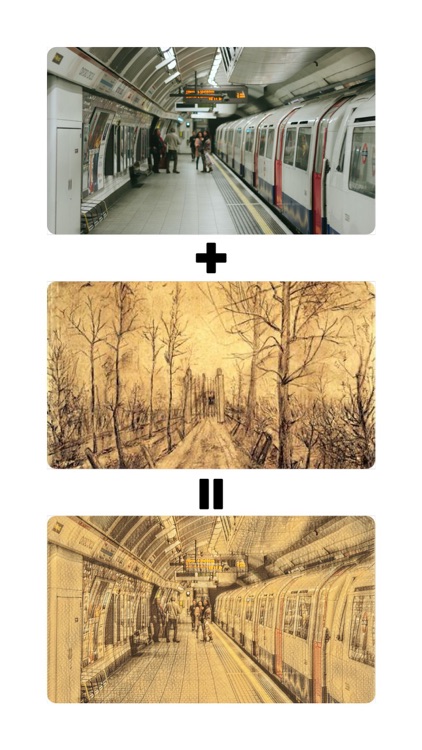 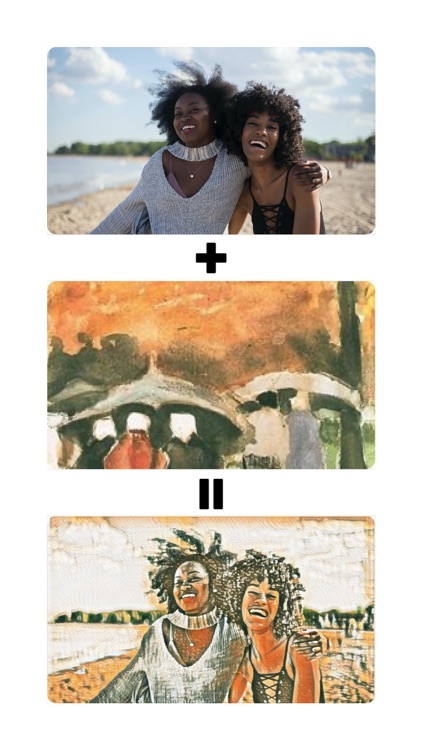 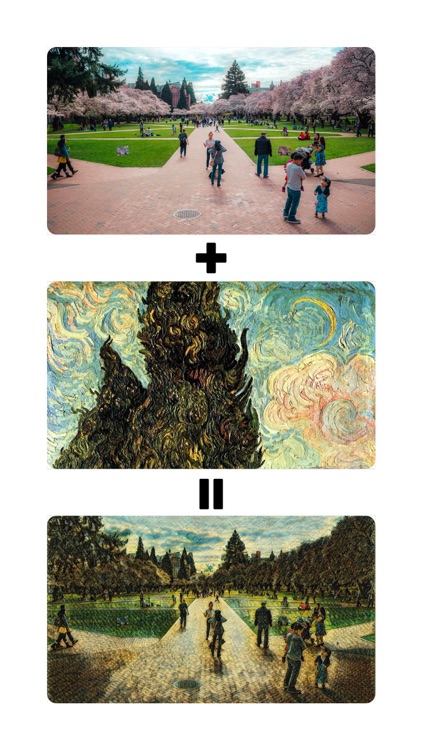 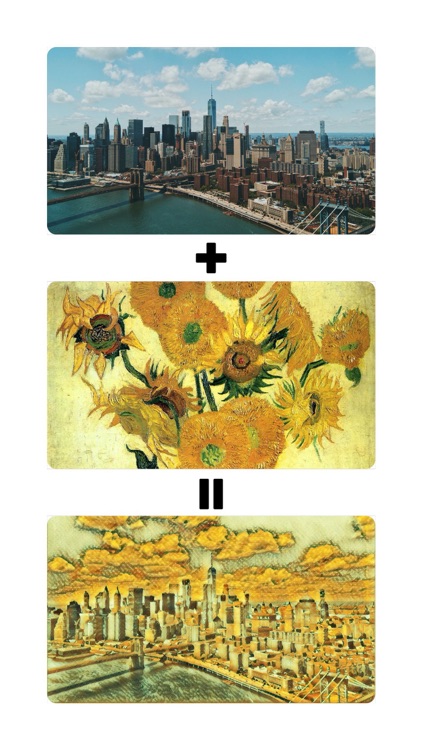 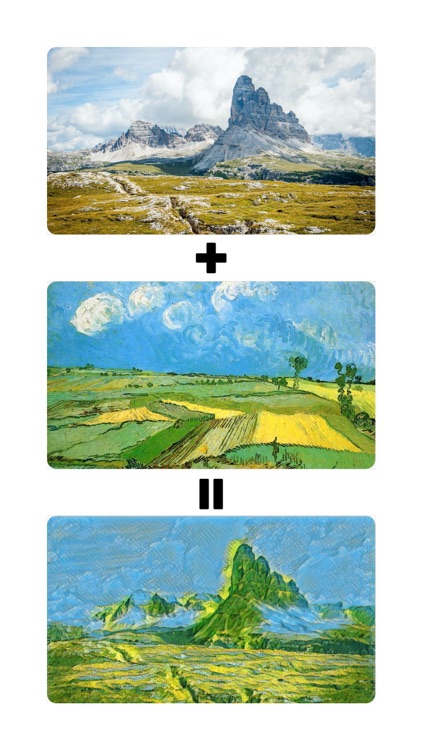 This isn’t just another filter app.

As its name suggests, ai Van Gogh employs artificial intelligence technology to apply the style of some of Vincent van Gogh’s best known paintings to your photos.

Due to the nature of van Gogh’s works, mostly oil paintings, images this app outputs tend to be more artistic and less photorealistic than most other standard filters.

Apart from the ai function, you can also adjust the image with a full set of built-in tools and even add a frame and caption to it, making it look like a real piece of art.

Perhaps the most famous artist in the world, Vincent Van Gogh (1853-1890) is perceived by many as the 'mad' artist, the man who painted in a frenzy or simply the tormented soul who cuts off his ear. His artistic genius is often overshadowed by those who see his paintings as mere visual manifestations of his troubled mind. Whilst in part this may be true, in reality his innovative and unique artistic style was of enormous importance to a host of artists who followed in his wake. Even when openly influenced by his predecessors or contemporaries his art remained identifiably his own, developing a distinctive style that failed to be accepted by the art-buying public in his own time. Learn more about van Gogh and his works at vincentvangogh.org. 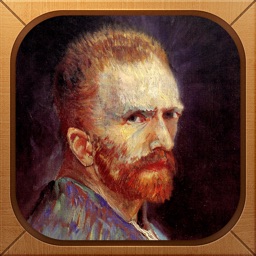 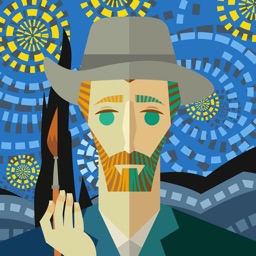 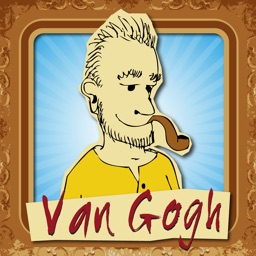 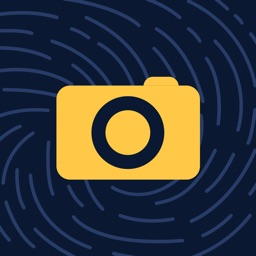 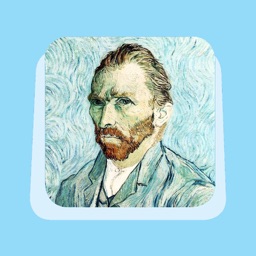 Reflective Thinking
Nothing found :(
Try something else