Aim at the counter and  Aspire to the world top position ! 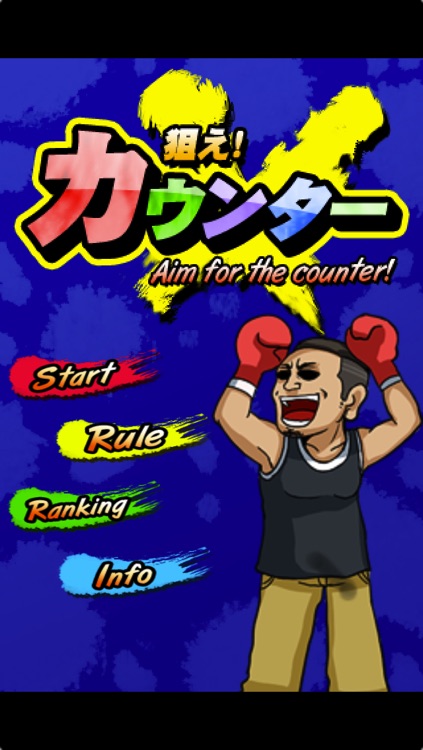 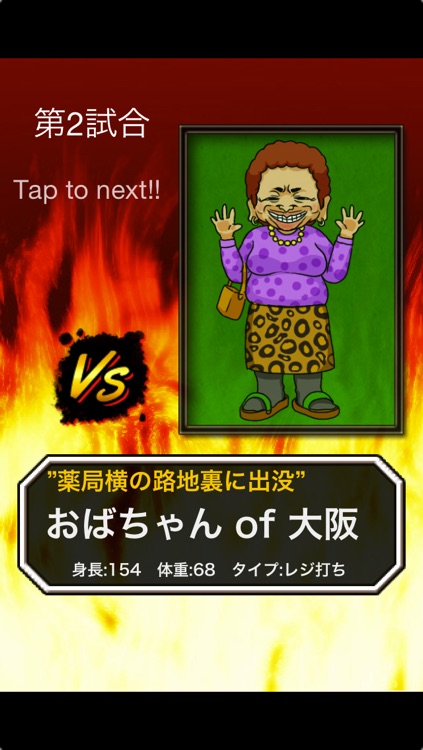 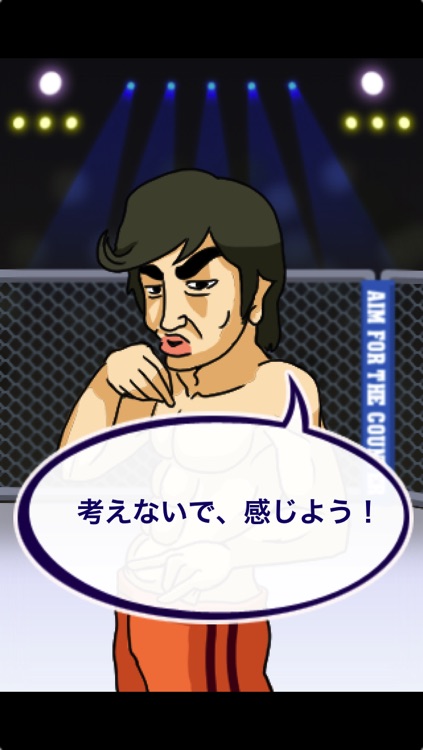 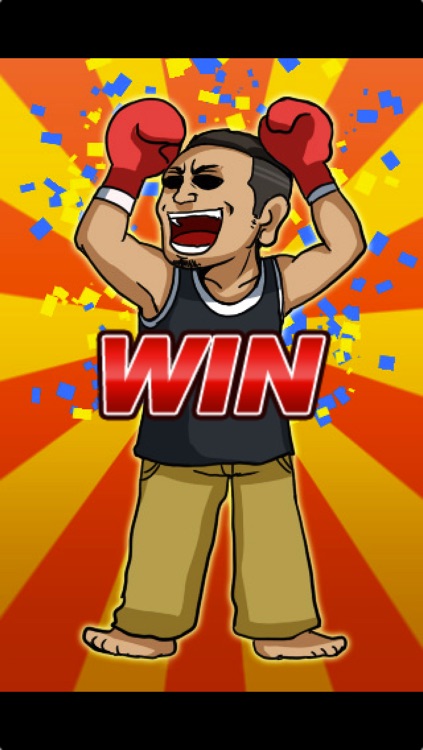 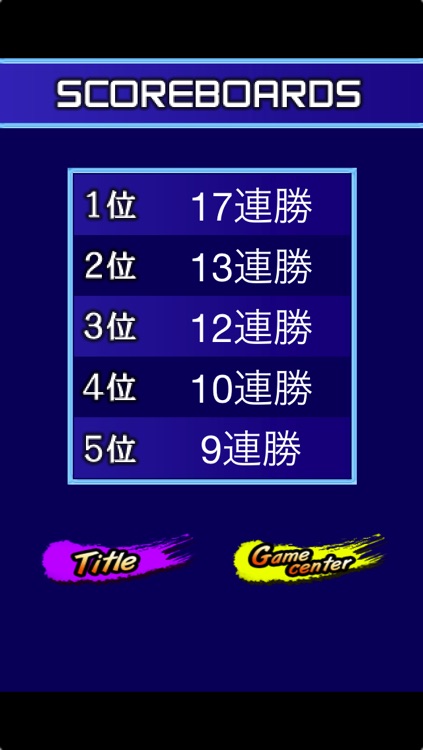 Aim at the counter and  Aspire to the world top position !
The fight is unfolding in Octagon with.
sumo, karate, boxing, etc., many players which has various backbone collected in Octagon and unfolding fight.

■The number of a winning streak will be the score.
■Find out the feature of the opponent's  behaviour, it makes you to fight advantageously !

Similar Apps to Aim for the counterblow 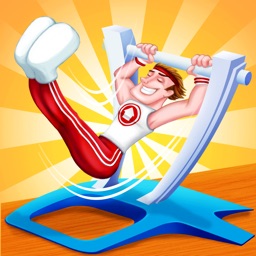 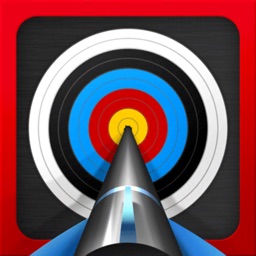 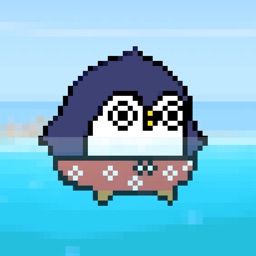 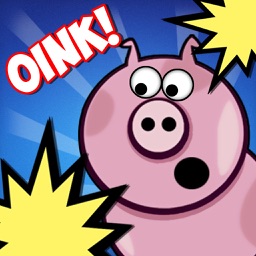 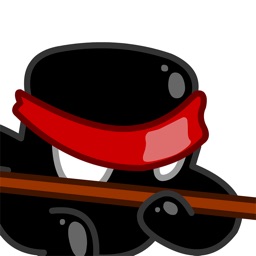 YOMEN, Inc.
Nothing found :(
Try something else