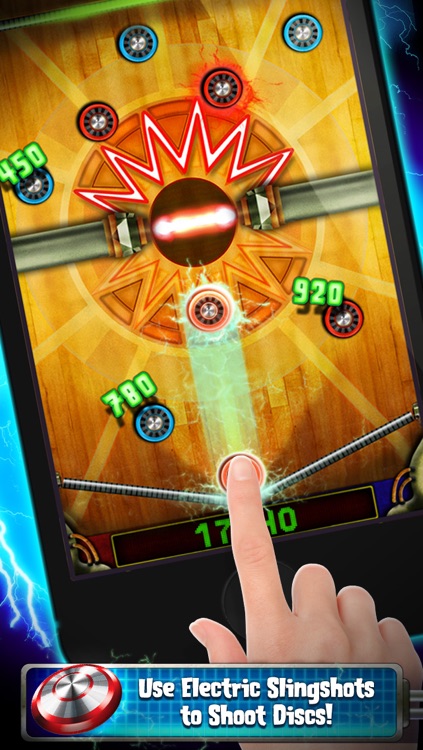 Air Hockey Mania is FREE but there are more add-ons 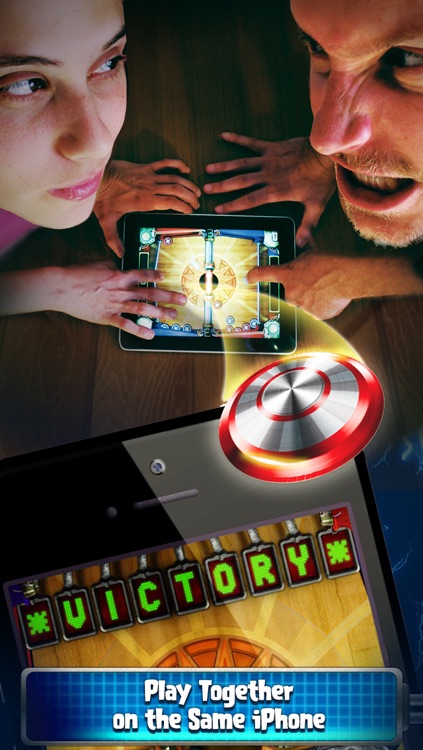 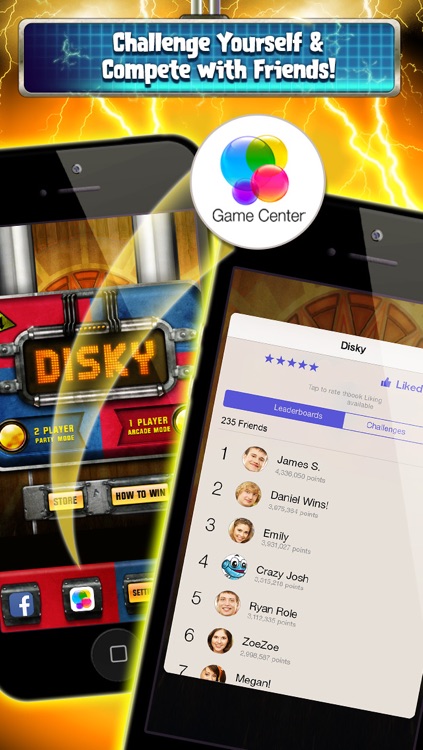 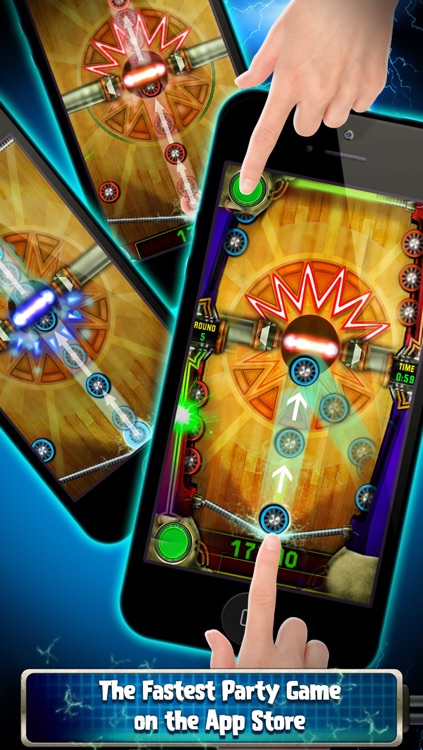 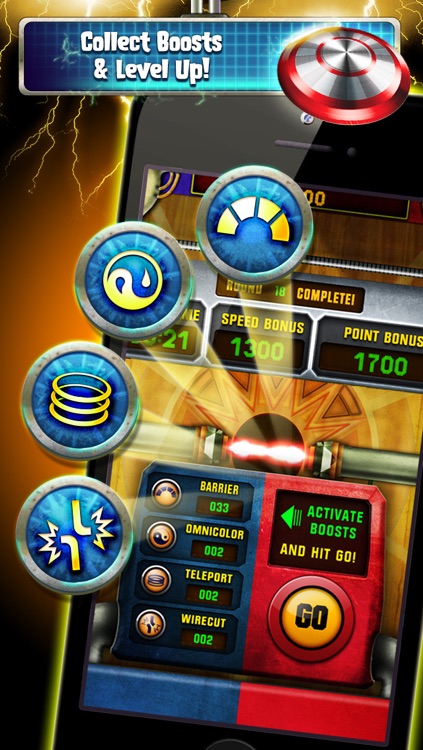 > Think you’re fast enough? Put your skills to the test in this lightning-fast arcade game!
> Play the single player mode against Bolty and Robeto the fastest robots on the planet!
> Challenge your friends with party mode! Connect to the Game Center & let the competition begin!
> Take your gameplay to the next level with Omnicolor boosts, Teleport boosts, and more!
> Reach a level checkpoint and start from that level on your next game.

Disky is the fastest party game in the App-Store, as well as an intensely addictive single player game. Its awesome physics-based gameplay allows for incredible depth, while still requiring only seconds to learn.  The player’s goal is to slingshot colored disks into the opponent’s court.
However, there is a catch; the multicolored laser will block disks that aren’t of the same color.

Disky’s sleek, futuristic graphics and smooth animations highlight the device’s capabilities while retaining the look and feel of classic arcade games. The hyper-realistic sound effects make the game feel like it’s actually made of steel, wood, and laser (though it is actually made out of pixels!). The adrenaline-soaked beats of the soundtrack enhance the intensity of the game.

Supercharge your play when you choose from 4 amazing boosts: the Omnicolor, Teleport, Wirecut, and Barrier boosts. Earn boosts by unlocking them during gameplay and by getting forward in the game and passing levels. Disky is a digital adaptation of a traditional European board game. Like its predecessor, it will require tactics, masterful skill, and persistence.

Features:
> 2-player party game, with a single player mode; Fun for the whole family with game play suitable for ages 4-96!
> 4 spectacular game changing boosts: the Omnicolor, Teleport, Wirecut, and Barrier boosts
> Swipe, aim, and fire disks for fast and frenzied play
> Scroll through the game center leaderboard to check out your competition!

ABOUT US
Crazy Labs is a casual games brand, under which TabTale develops and publishes fun and addictive games. Crazy Labs partners with independent development studios across the globe to create engaging mobile content for audiences of all ages.
Visit us: http://tabtale.com/contact/.
Like us: https://www.facebook.com/crazylabsgames
Follow us:@CrazyLabsGames
Watch us: http://www.youtube.com/iTabtale

PRIVACY:
* This App is free to play but certain in-game items may be purchased for real money. You may restrict in-app purchases by disabling them on your device.
* By downloading this App you agree to TabTale’s Privacy Policy and Terms of Use at http://tabtale.com/privacy-policy/ and at http://tabtale.com/terms-of-use/.
This App may include third parties services, such as ad networks and analytics, and may contain social media links that allow users communicate with others. Collection and use of data are subject to TabTale's Privacy Policy. 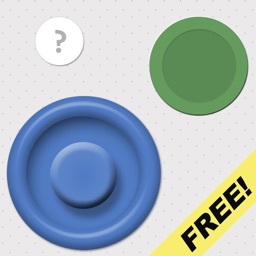 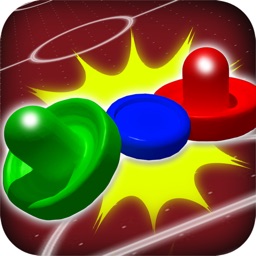 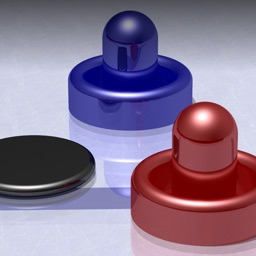 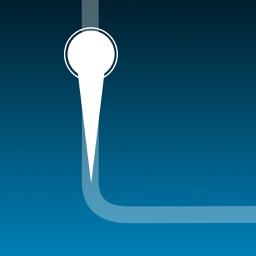 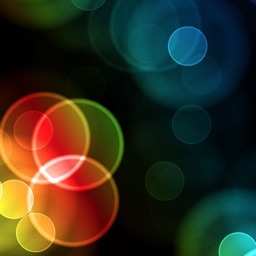 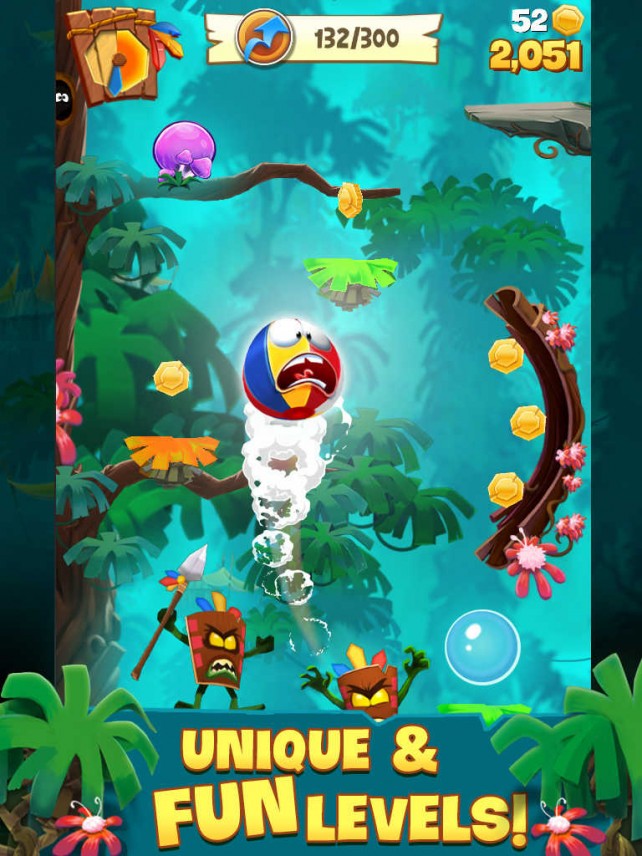 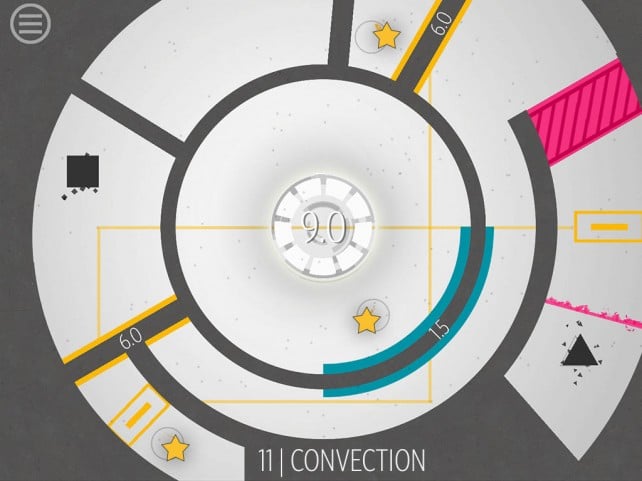 Primitives is a simple yet challenging puzzle game that dares you to conquer time and space.

August 6 Aldrin Calimlim
Nothing found :(
Try something else