THE MOST ADVANCED FIGHTER PLANE COMBAT AND FLIGHT SIMULATOR 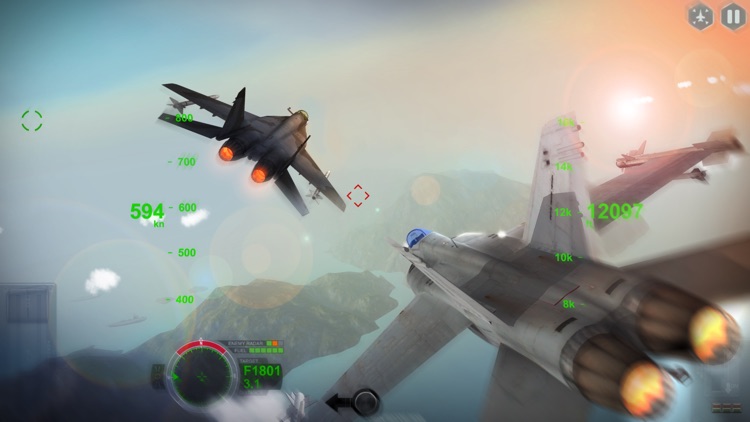 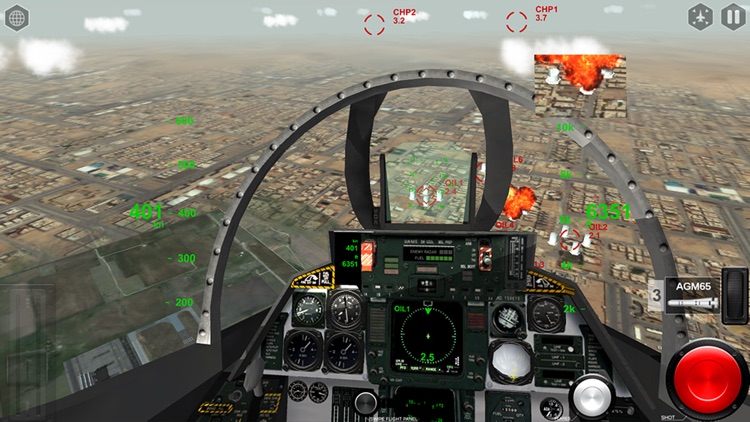 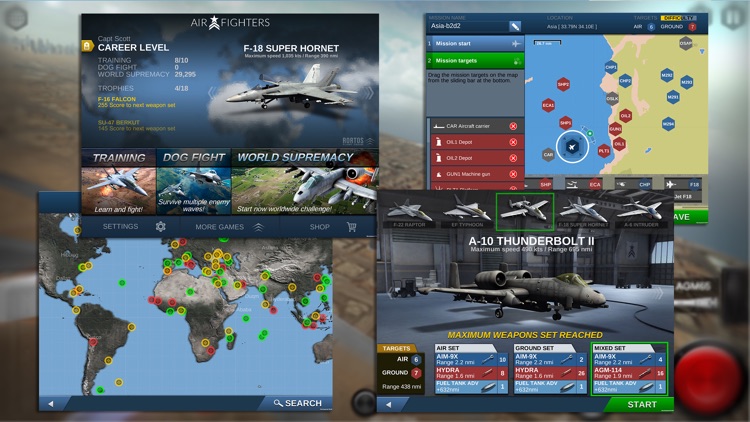 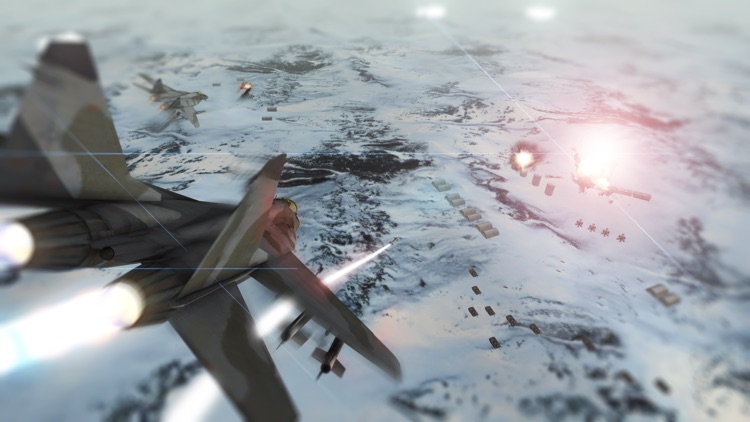 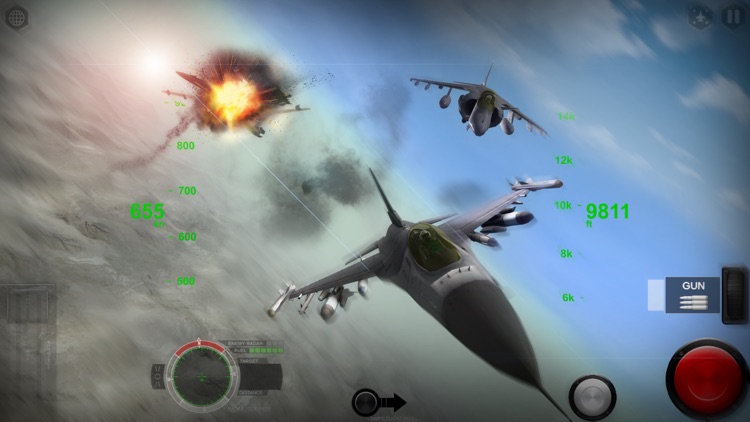 THE MOST ADVANCED FIGHTER PLANE COMBAT AND FLIGHT SIMULATOR

Plan your tactical missions and start now the World Supremacy challenge. Destroy ground, sea and air targets. Fight against waves of enemy planes in Dog Fight. Thousands of new missions every day: an adventure without limits!

IMMERSIVE GAMEPLAY
Train and get ready to combat. Test yourself in World Supremacy, where you will take part in the best missions published worldwide. Become a flying ace in Dog Fight, where you will face ever stronger enemy jets: 6 game modes to become a top gun. Unlock new increasingly powerful weapons for each aircraft.

AIRCRAFT CARRIERS - NAVAL OPERATIONS
Using aircraft carriers or airports as a base for your missions, you can expand your range of action.

BUILD YOUR MISSIONS
Choose an area of the world and create your tactical missions, choosing from a huge selection of different air/ground/naval targets. Publish your best missions and let other players rate them.

UNPRECEDENTED REALISM
Featuring 569 of the world's major airports with locations and runway lengths accurately reproduced.
The planes you will fly are true to life in performance, characteristics and fuel capacity: you can test yourself in vertical takeoff, take advantage of the variable-geometry wings and fly in the cockpit of the best fighter jets on the planet.
The flight engine allows you to navigate the entire globe, but pay attention to fuel capacity and make sure to ask for in-flight refueling in time. 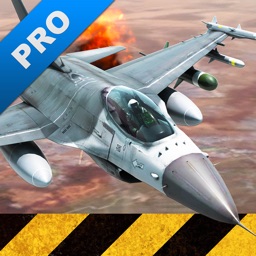 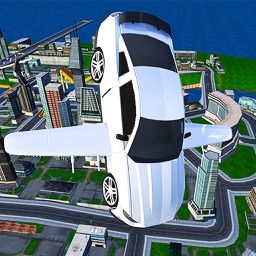 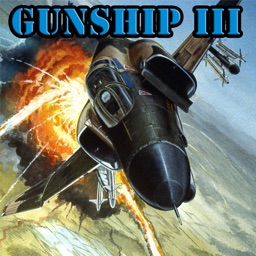 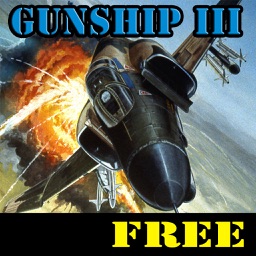 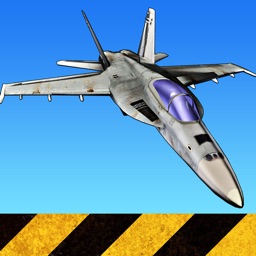 RORTOS SRL
Nothing found :(
Try something else