Airplane Battle is the digital remake of the battleship game we've all known since childhood. Now with new features and an extended arsenal. 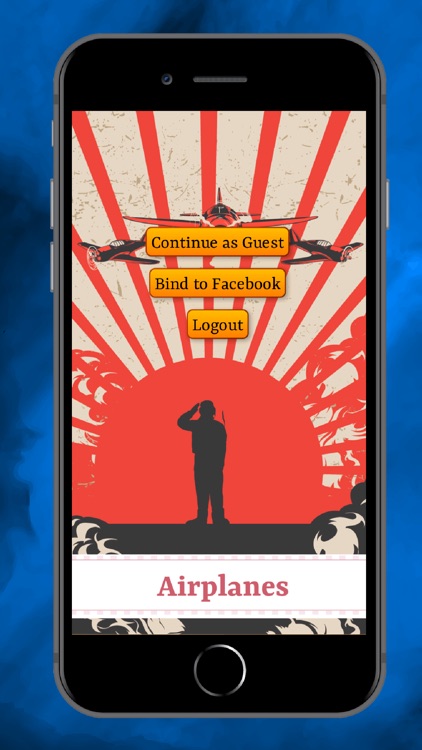 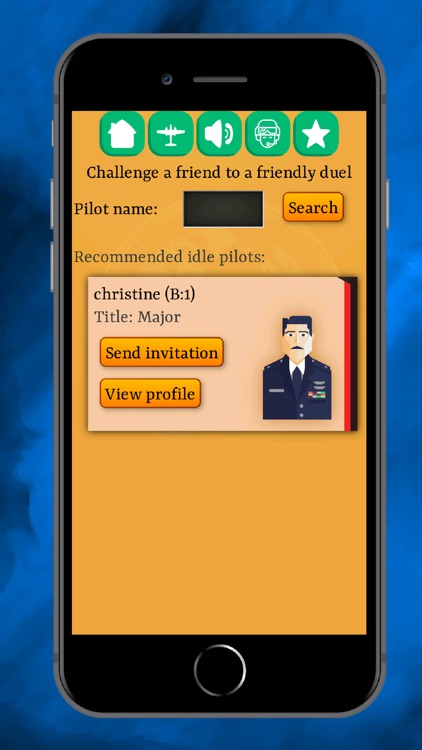 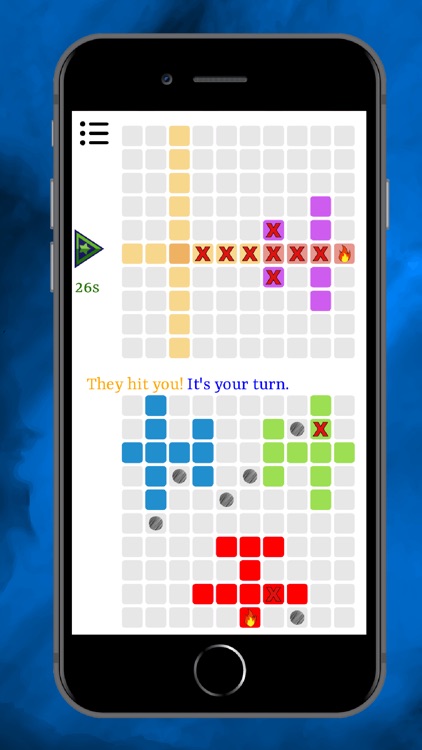 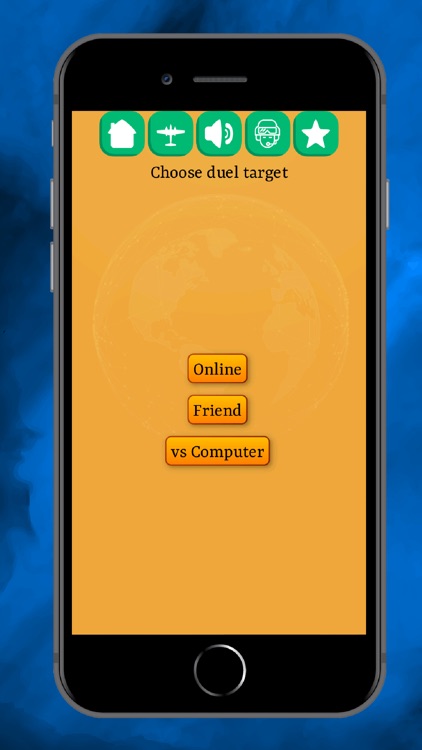 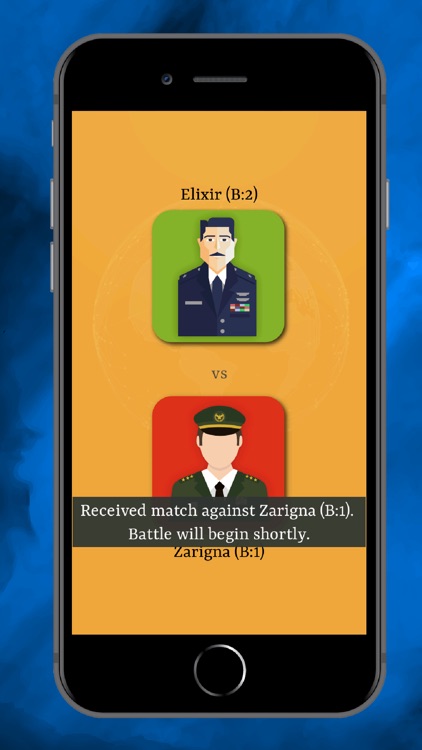 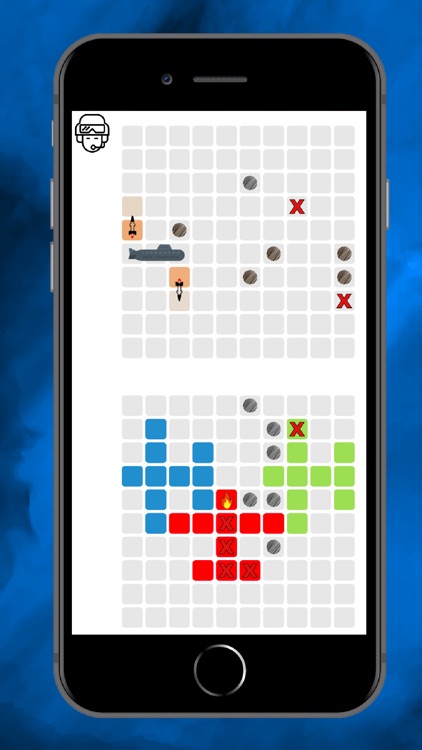 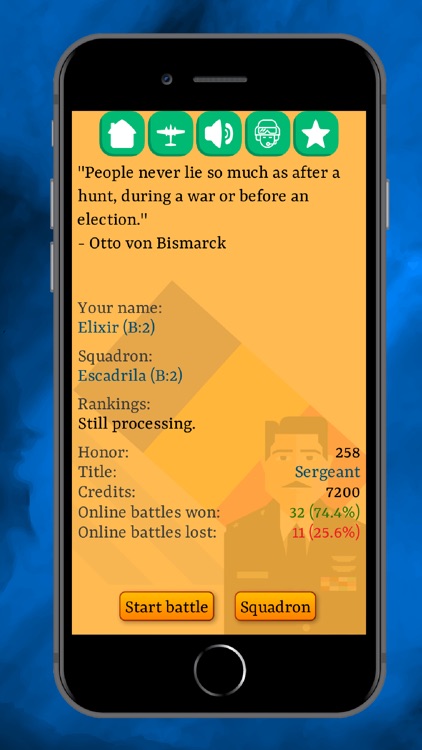 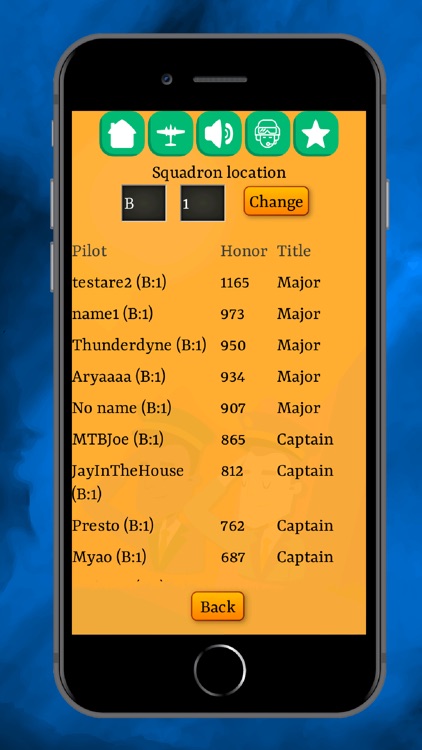 Airplane Battle is the digital remake of the battleship game we've all known since childhood. Now with new features and an extended arsenal.

Place your airplanes on the board, attack the opponent's positions and use your arsenal to bring down the opponent's planes. Devise your strategy in order to win battles and advance in the military ranks, from Caporal to the top of the hierarchy, Field Marshal.

Face opponents from all corners of the world. Lead your planes to victory in multiplayer online battles or against your friends.

If offline is your style, you can battle against the computer.

MULTIPLAYER ONLINE BATTLES
Confront opponents from all over the world!

RANKS
Each airplane battle victory, will bring you honor points, which will help you earn new ranks. From a Caporal, all the way up to the Field Marshal.

BATTLE AGAINST ARTIFICIAL INTELLIGENCE IN OFFLINE BATTLES
Prove your tactical skills in this puzzle game by defeating the AI.

PLAY WITH YOUR FRIEND
Play online with your friend, set your airplanes on the board in turns, select weapons and share the battle excitement.

CHAT
Stay in touch with opponent during battles using the built-in chat. Pick an inspiring pilot name for yourself.

GLOBAL LEADERBOARD
Become the best player on the global leaderbord, by the number of victories you accumulate in online battles.

Time to prove yourself and become the strongest Airplane Battle player.

The game is perfect for when you are traveling or if you are melancholic about the beautiful childhood days. Your planes are ready and are awaiting your orders.

HOW TO PLAY
-----------------------
This is a multiplayer guessing game for two players. It is played on a ruled board, on which each players fleet of airplanes are marked. The locations of the fleets are concealed from the other player. Players alternate turns calling "shots" at the other player's ships, and the objective of the game is to destroy the opposing airplane cockpits.
This is a battleship variation, known worldwide as a pencil and paper game which dates from World War I.

The battle starts with each player having to position their 3 airplanes on the board. After they designate each airplane, the game can begin. The player that starts is chosen randomly. Each turn has two parts:
1) The first player designates a particular box in the opponent board, for example B 4.
2) The opponent responds with one of the following possibilities:
- Air (miss) - the box chosen does contain any plane
- Hit - the box is part of a plane, but it is not the plane cockpit
- Destroyed - the box contains the cockpit of an airplane. The plane is now destroyed.

The first player who solves the puzzle and finds all three of the opposing airplane cockpits wins the game.

Honor
--------------
By fighting against opponents in multiplayer online games, you will earn honor points. The number of honor points you accumulate, determine the rank attributed to you by the command center. You have the opportunity to advance in your pilot career, promoting from Caporal to Sergeant, Lieutenant, Captain, Major, Colonel, Admiral or even Field Marshal.
You can check how much you need to advance to the next military rank, by tapping the main page, in game, on the name of your title.

This awesome production awaits you! Surprises will unveil, as you advance in your pilot career, in this free to play game. 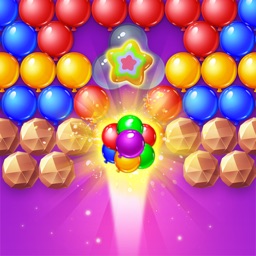 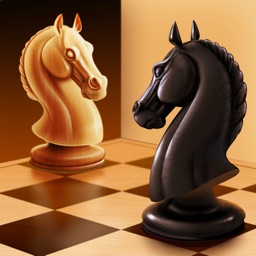 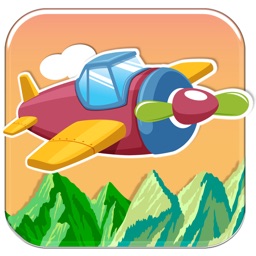 A Smoke Jumper from Planes Aircraft 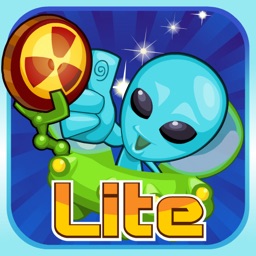 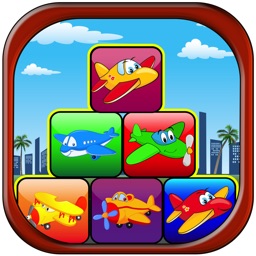 Louise Gow
Nothing found :(
Try something else