AKAPAN NITE is a simplified turn-based dungeon crawler, where the goal is to collect hearts and get back above ground. 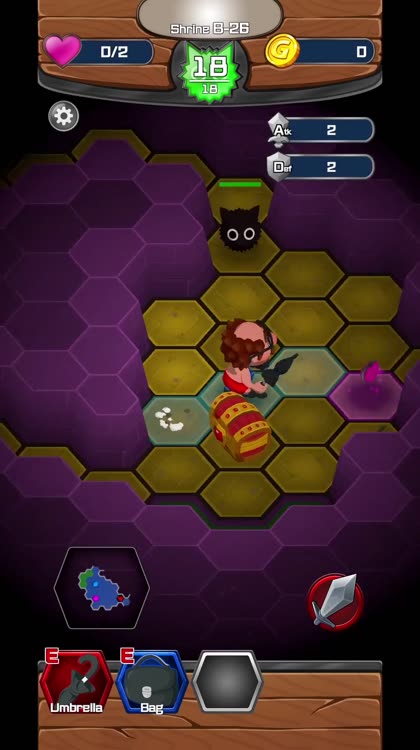 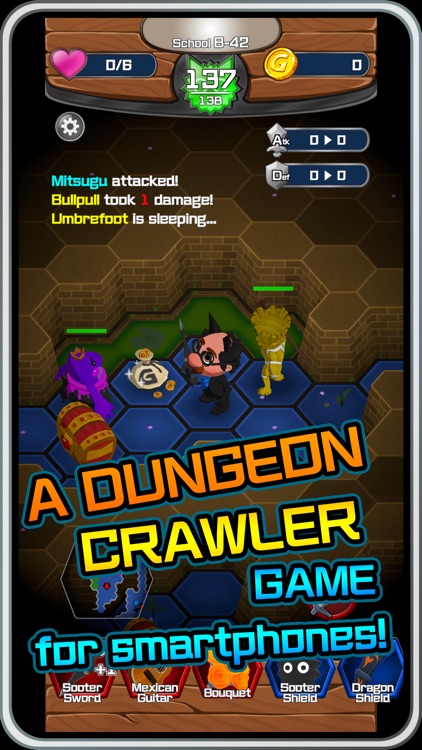 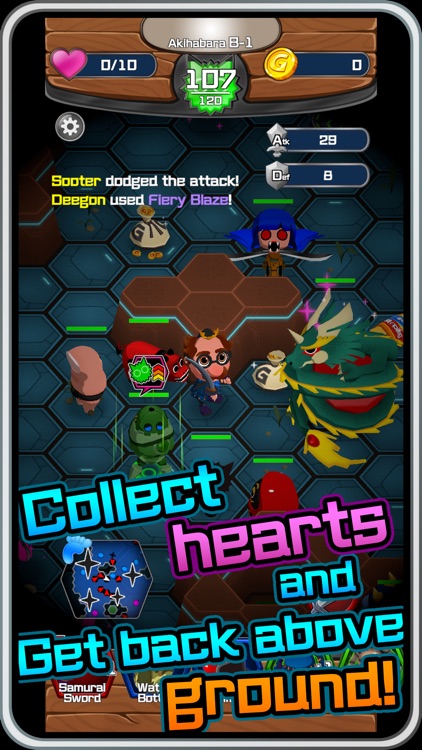 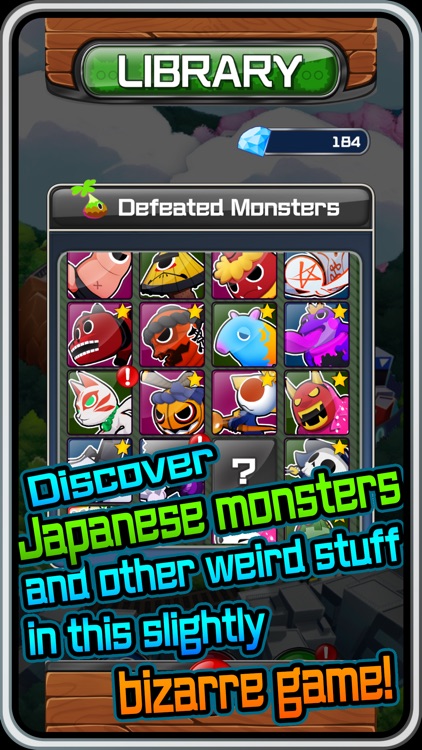 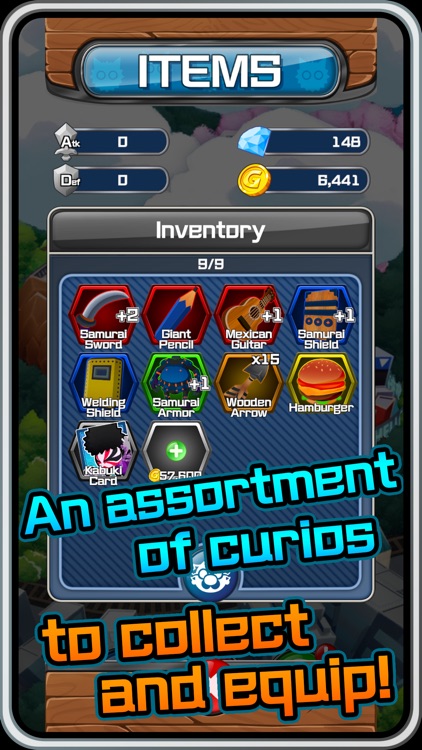 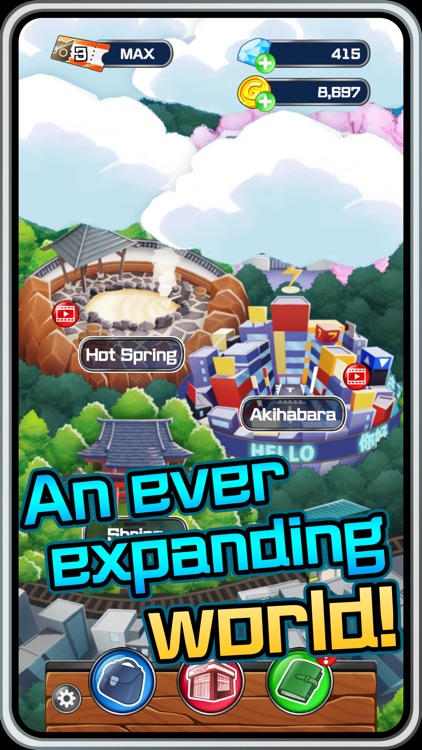 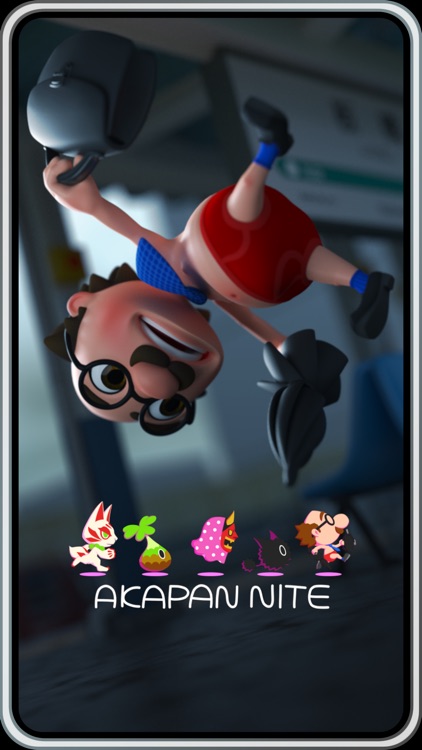 AKAPAN NITE is a simplified turn-based dungeon crawler, where the goal is to collect hearts and get back above ground.

◆Overview
An ordinary salaryman gets caught up in some trouble on the train on his way to work. He somehow manages to escape the chaos and ends up at an old shrine, where he falls down a large hole. It turns out that he has somehow fallen into a dungeon ruled by monsters. Brandishing his umbrella and his trusty bag as weapons, this red-panted knight begins his adventure to fight his way back above ground.

◆A Game of Dungeon Exploration
In this game there is no need to hurry. The game is turn based. After you take a turn, the monsters will take a turn. By collecting all the hearts on a level, you are able to move up to the next level. You don't necessarily need to defeat all the monsters to clear a level. It's important to be able to understand each monster, and predict what they will do next. Sometimes you will come across items as you move through the stages. There are many powerful offensive and defensive items, so make sure to put them to good use on your adventure.

◆Unique and Individual Monsters
On your adventure, you are going to come across many strange and curious Japanese-style monsters. Monsters also sometimes drop Monster Cards. These cards contain the monsters' abilities, so using them allows you to perform Special Moves based on the monsters' abilities. Monsters that you come across are added to the Library and you can get rewards based on the amount of times you defeat them.

◆Using Items
As you progress through levels, you will end up with various weapons, shields, armor, and other items. Such items can make you stronger, allowing you to take on tougher monsters. As you walk through a level, your HP will gradually decrease due to hunger. By eating food, you can recover your HP. If your HP reaches 0, you fail the level. You can also trade for items in the in-game shop.

◆Here are some hints to help you play
- A turn based system! Be careful!
- Learn the characteristics of each monster to fight effectively
- Collect hearts to make the stairs appear!
- If you find more than one of the same piece of equipment, you can combine them to make them stronger
- Buy items and equipment from the shop to prepare for battle
- Eat food to recover your HP!
- Explore the whole level to get a bonus!
- Take any items you find with you to sell later
- Defeated enemies are recorded in the library! 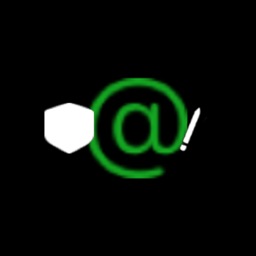 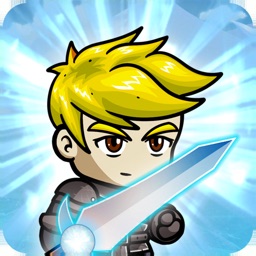 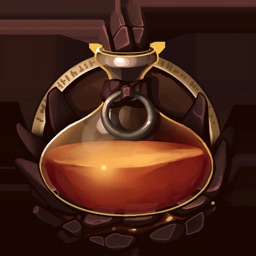 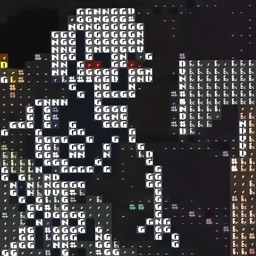 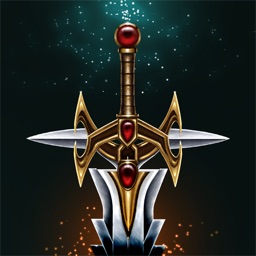 Hunted Cow Studios Ltd.
Nothing found :(
Try something else