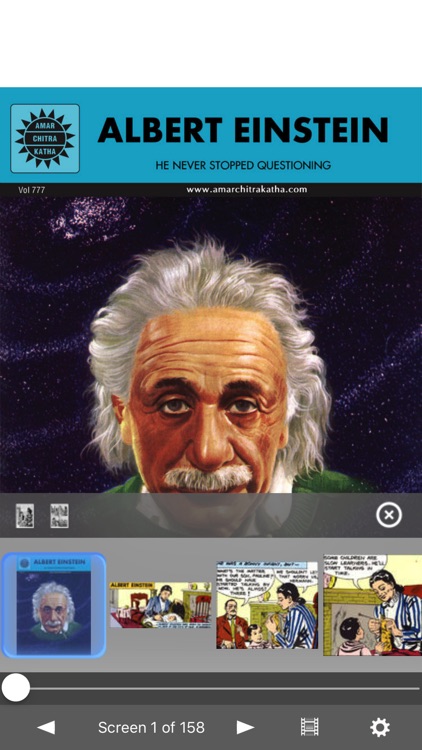 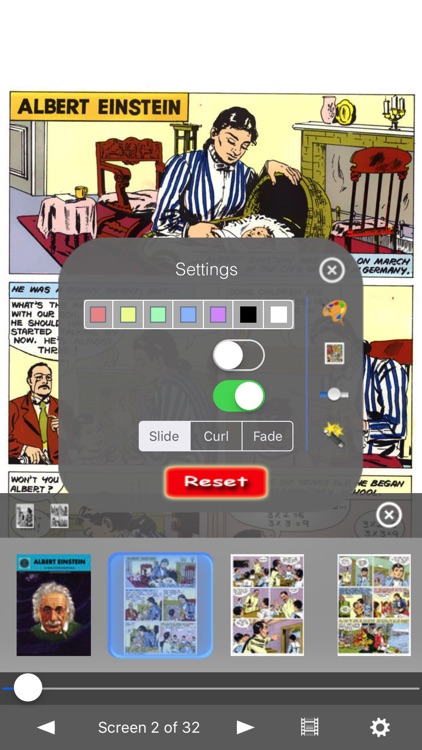 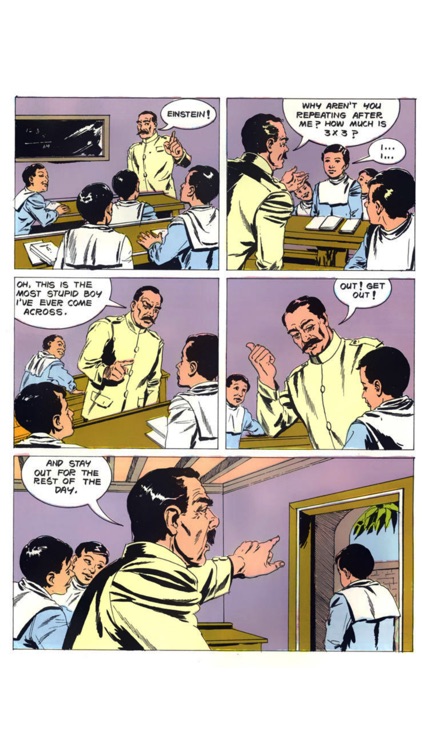 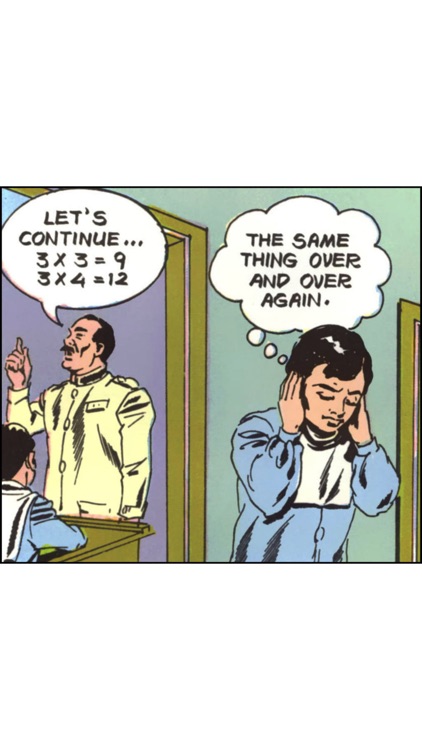 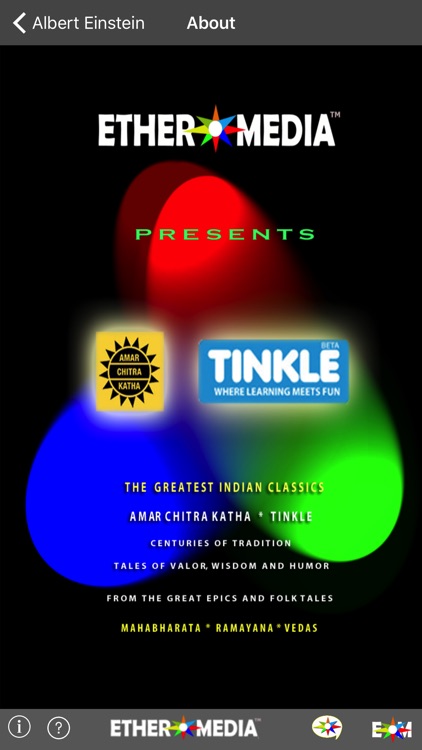 ENJOY READING THE LIFE AND ACHIEVEMENTS OF ALBERT EINSTEIN IN A COMIC BOOK FORMAT.

Albert Einstein (1879 - 1955) had the distinction of being recognised in his lifetime as one of the most creative minds in the history of mankind.

Little did anyone dream that the boy who began to talk at three and was thought to be dull by his teachers would one day radically change man's view of the universe.

In this illustrated classic, we bring you a life-sketch of a genius who was not only a great scientist but a great human being as well.

Other:
PICZEE PRO - A Cool and Fun Photo Jigsaw Puzzle

Other products from ACK:

eComics to Audiobooks at http://www.amarchitrakatha.com 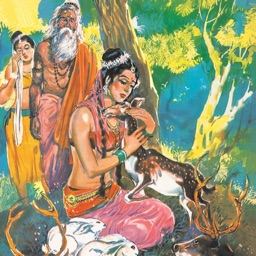 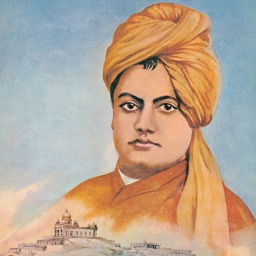 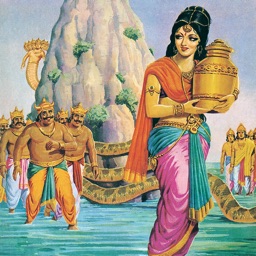 Churning of The Ocean 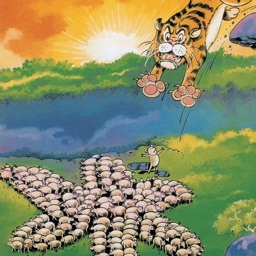 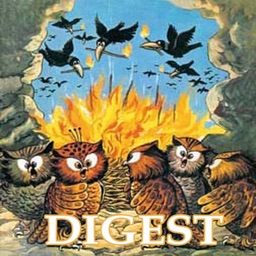