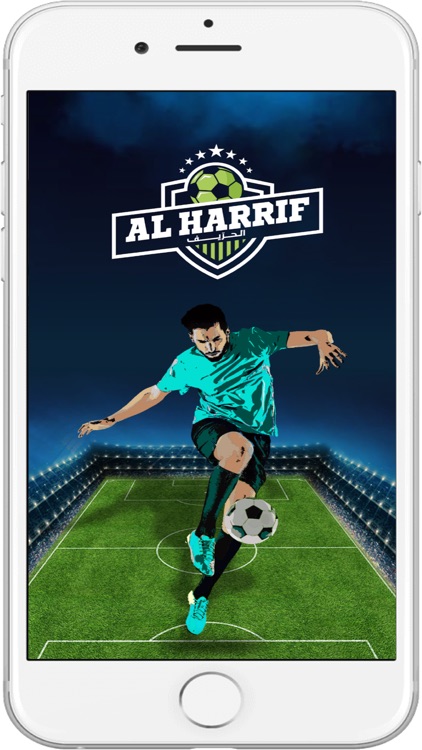 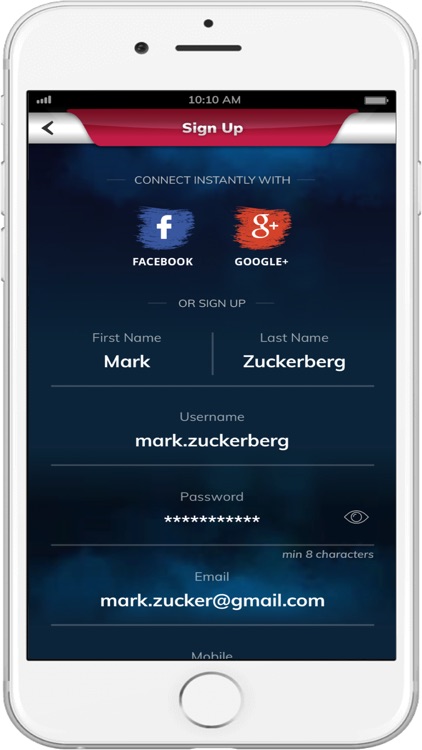 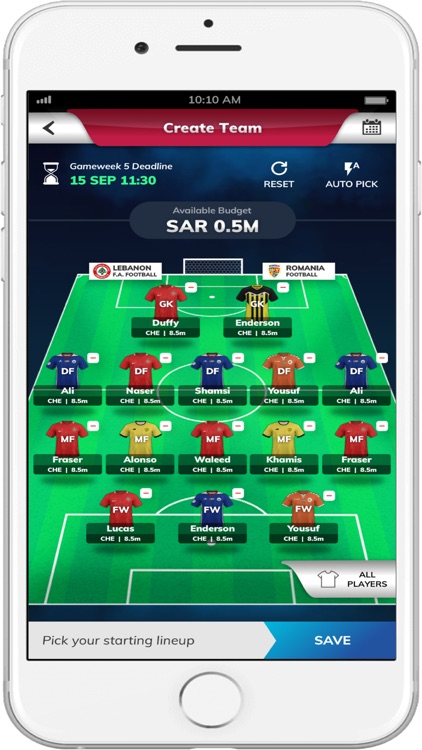 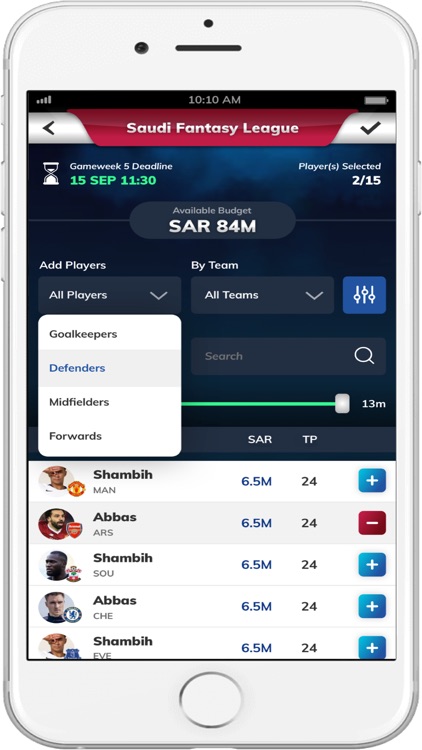 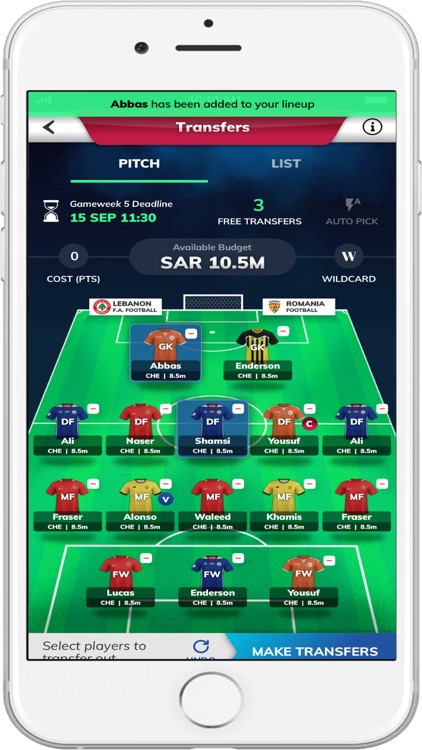 The ULTIMATE experience in Fantasy Football with players from the Saudi Football League. Create your team from your favorite players, play against your friends, create your own private league or battle it out in the main AlHarrif Fantasy Football league and compete to win big prizes.

The game is on! Goodluck!!

Upon sign up you will be given 100 Million SAR to establish your team.

The price of players varies from 4.0 - 13.0 Million SAR depending upon their performances. Initially they start with a price that depends upon how the player played last season and then the price may change accordingly depending on his current performance.

Following are the rules while selecting your team.

1. Your team should have 15 players as follows:
2 Goal Keepers
5 Defenders
5 Midfielders
3 Attackers
2. You are allowed to select up to 3 players from a single AL Harrif League team.
3. Your Squad will be of 15 players. (11 Players of the field and 4 players as substitutes)
Select your 11 players whom you want to play in the field.
All your points for the Gameweek will be scored by those 11 players.
However if one or more doesn't play, you can update the players manually.
Your chosen team can play at any formation as long as you are keeping 1 goalkeeper, at least 3 defenders and at least 1 forward.

5. Transfers
After selecting your team you can buy and sell players in the transfers market. Unlimited transfers can be made for free until the first deadline. After the first deadline you will receive 1 free transfer each Gameweek. Each additional transfer you make in the same Gameweek will deduct 4 points from your total score and match score at the start of the next Gameweek.

6. Chips
Chips can be used to potentially enhance your team's performance during the season.

Only one chip can be played in a single Gameweek. The chips available are as follows:

Bench Boost
The points scored by your bench players in the next Gameweek are included in your total.
Free Hit
Free Hit chip lets you make unlimited transfers that are applied to one gameweek only. At the next deadline, the original squad is returned.
Triple Captain
Your captain points are tripled instead of doubled in the next Gameweek.
Wildcard
The transfers (including those already made) in the Gameweek are free of charge.
The Bench Boost and Triple Captain chips can each be used only once a season and can be cancelled at any time before the Game week deadline.

The Free Hit Chip can be used once a season and cannot be cancelled once played.

--
APPLE AND ANY OF APPLE’S AFFILIATES ARE NOT A SPONSOR OF, OR RESPONSIBLE FOR CONDUCTING, THE PROMOTION. NO PURCHASE NECESSARY, PLEASE SEE COMPLETE RULES FOR DETAILS. 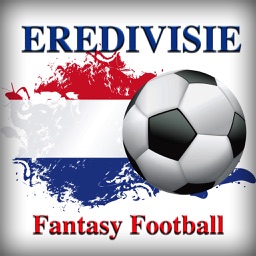 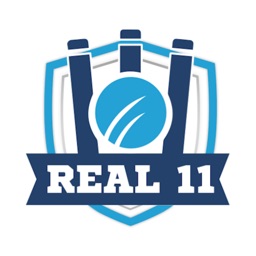 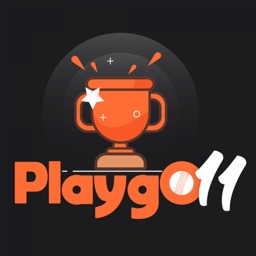 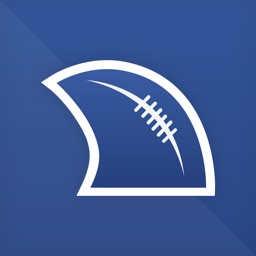 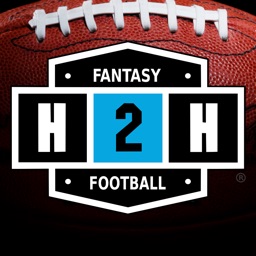 Head2Head Sports
Nothing found :(
Try something else