ALIAS is a word game that you play in teams. 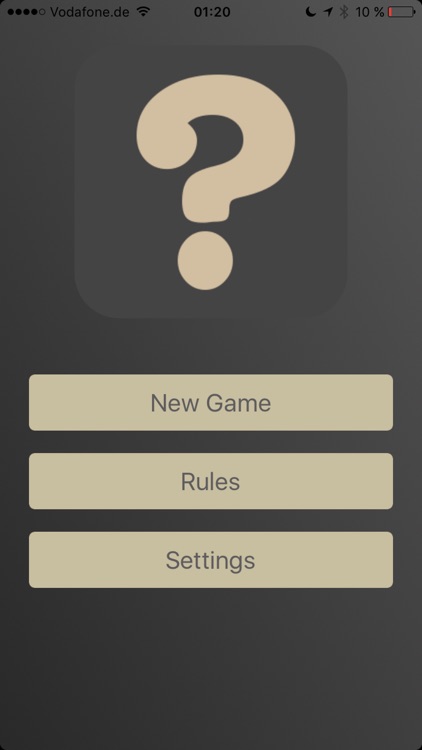 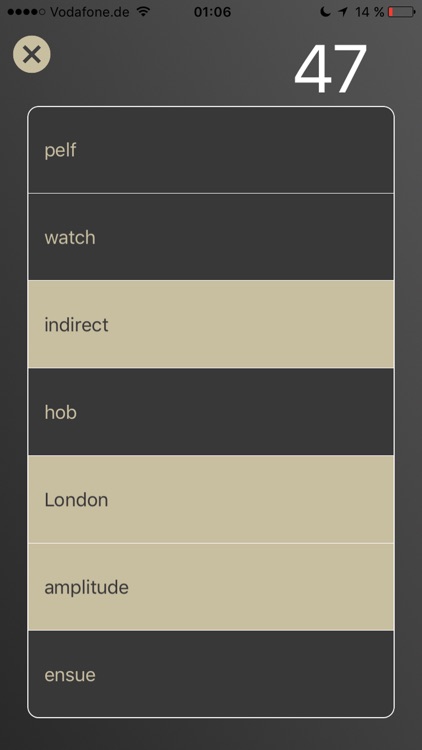 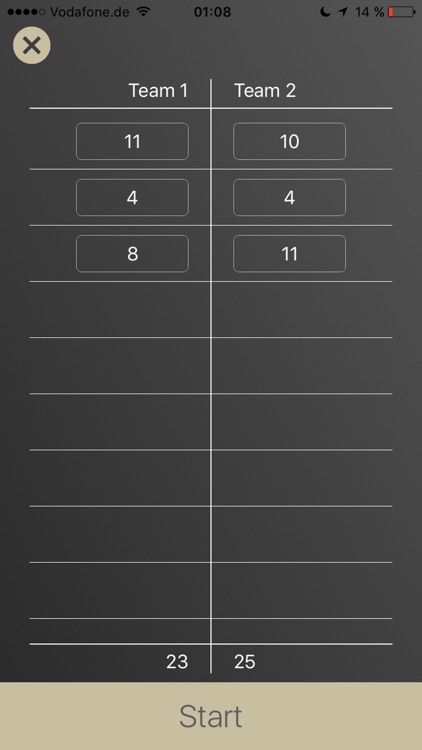 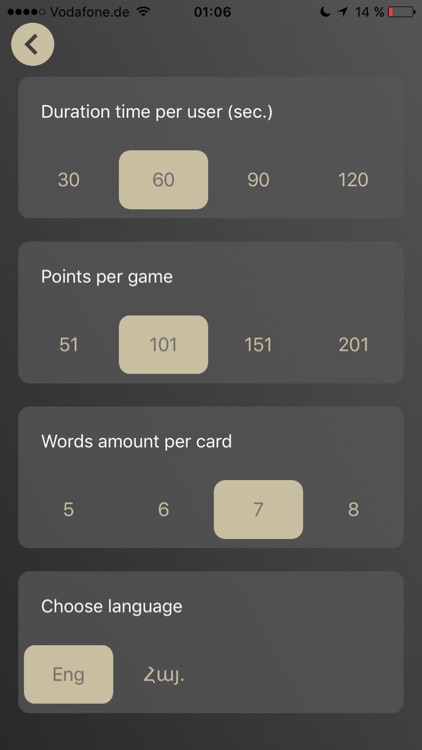 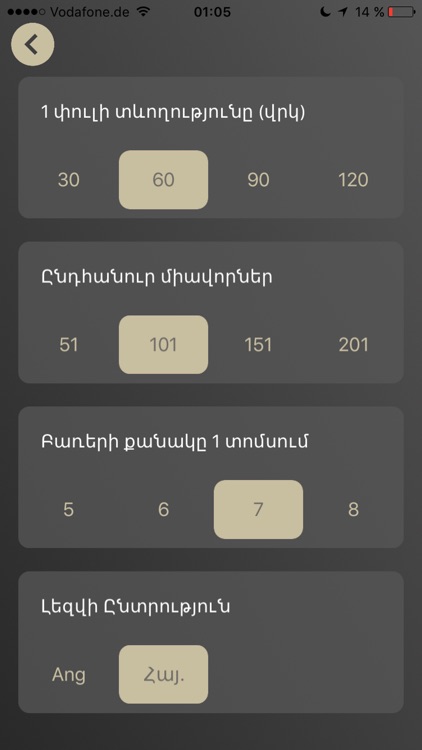 ALIAS is a word game that you play in teams.

In ALIAS you have to say things in “other words”. The idea is to explain words using synonyms, opposites or clues so that your team mates guess as many words from the card as possible before the sand in the sand timer runs out. The team moves forward on the board the same amount as words guessed. The team to reach the ‘Finish’ first is the winner.

Alias is a team game. It's needed to guess as many words as you can in defined time frame.

Split into 2 groups of equal numbers. The player takes the device in which the pre-activated "Alias" app is started, and tries to explain a group of words from the card.

Game rules:
• Translations or words with the same roots are not allowed.
• If team members guess the root of the words, it can be used to explain in another way • The words are predicted only if the spelling exactly matches to the word written in the card
• The words can be explained without maintaining the sequence.
• Even if the word is predicted by opponent group, it can be accepted as a correct answer

If the word is predicted, player should tap on it (+1 point).

If the word was not violated any rule or explain predicted, it should be unselected.

If user by mistake clicked on the word which is not predicted, it can be pressed once again and the word will be again unselected. During the game, if there is an appeal, it can be edited with pressing on the score button in the scoring page.

If the participants guess all the words on the card, keeping the rules of the game, and there is still residual time, new card will be automatically generated and user can continue explain the new words using the remaining time.

If for some reason there is at least one word left (failed to explain) in the card, then the user can press the "back" button and pass the device to the other team's players. The sum of the scores for all rounds will be automatically calculated in scoring page. The winner is the group which first collects the required points (configured in settings).

Estimate the time spent with friends and have a good time. 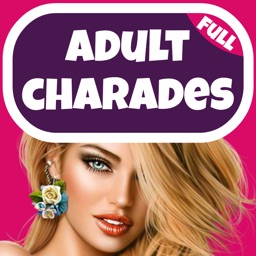 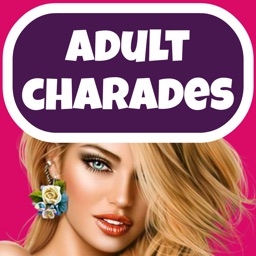 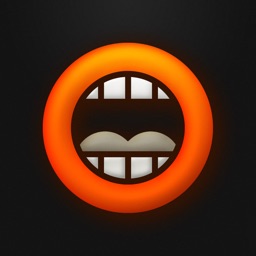 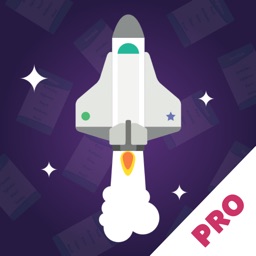 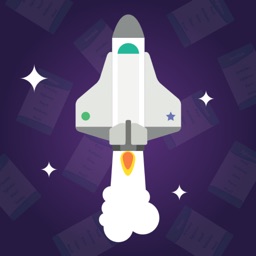 ERDINC BAKIR
Nothing found :(
Try something else