The popular story, Alice in Wonderland was dynamically arranged in this story. 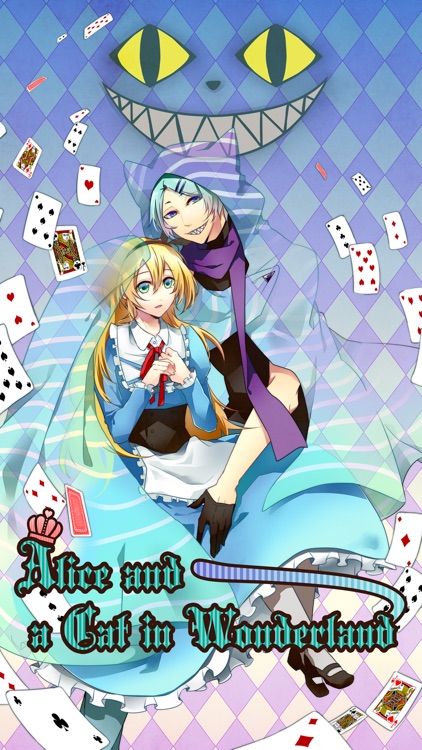 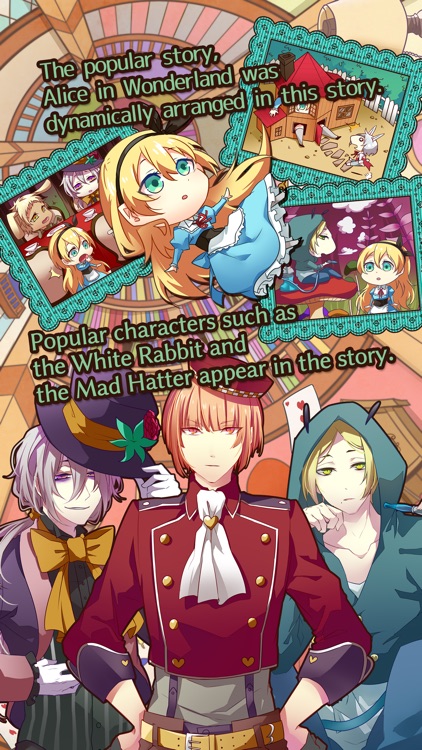 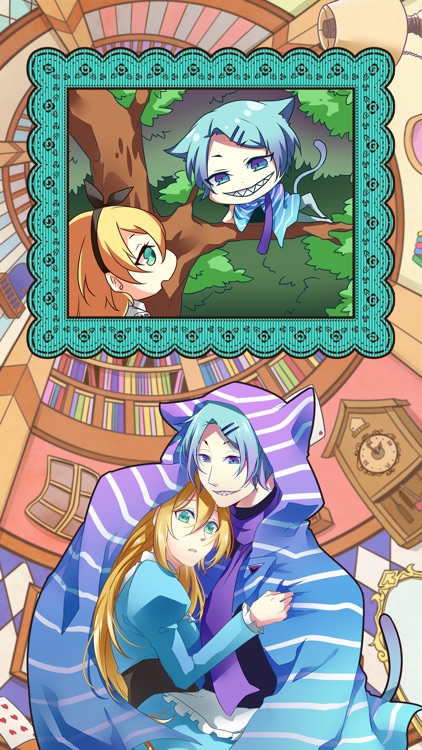 In the mysterious Wonderland,
a rabbit and a cat became good looking guys!(IKEMEN)

Who is Alice going on her journey with and where?
And what is the Cheshire Cat’s feeling...?

Alice
A heroine of the story. She has a mysterious power to get into the Wonderland.
Alice is polite and modest, but curious.
Her body becomes big and small by drinking or eating in Wonderland.

Cheshire Cat
A mysterious cat has a ‘cape to hide a body’.
The cape works when he wants to hide himself. However he likes wearing it always.

It is my precious time when I see you.


It always began like this.
Following the White Rabbit, you jumped into the hole.

You were slowly falling into Wonderland.
Later, you obtained a mysterious medicine.

Of course, you checked this suspicious bottle carefully first.
However, you had plenty of curiosity, in the end, you drank it all.

In this way, your body grew.

My pretty Alice. You followed the White Rabbit desperately.
I’ve never been jealous more than this.

The rude Rabbit thought you were a housekeeper and asked you to get his gloves.
Your body became big and small there.

Soon, you decided to run.

'Where are you going next?'
'It doesn’t matter which way you go.'

-The Queen of Hearts
she made some tarts,
All on a summer day.
The Knave of Hearts,
he stole those tarts,
And took them quite away-

Similar Apps to Alice and a Cat in Wonderland 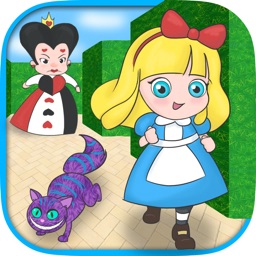 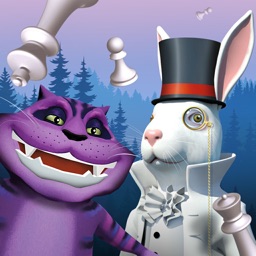 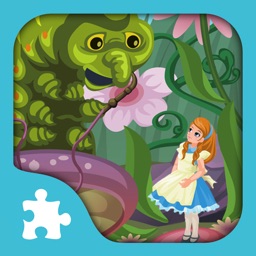 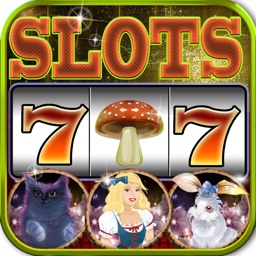 Deacent Mobile
Nothing found :(
Try something else