The war to save the Earth is on a full scale, severe fights are all over the planet surface. 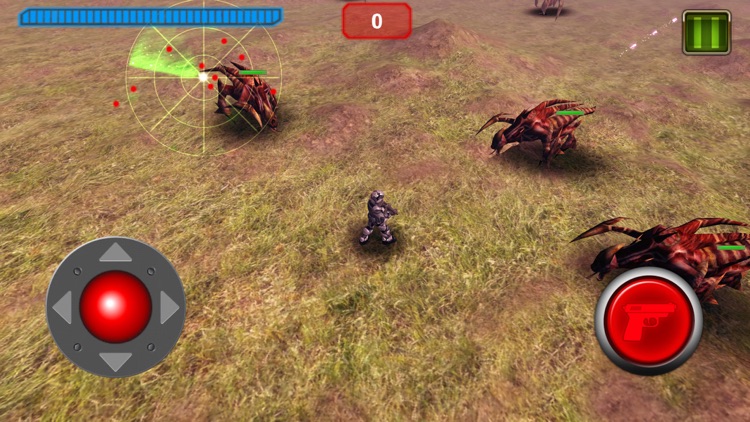 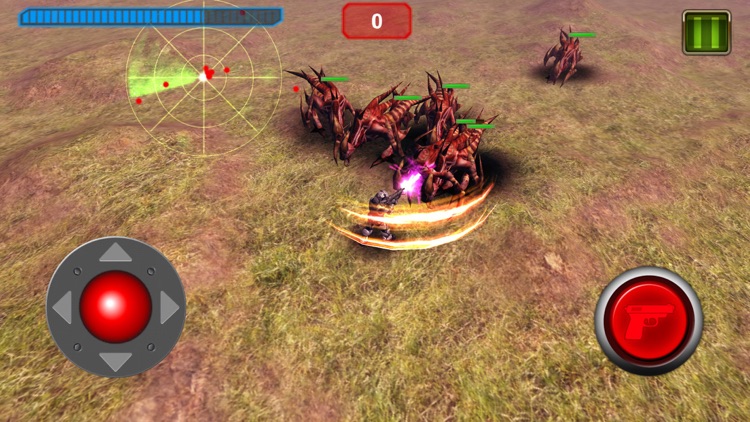 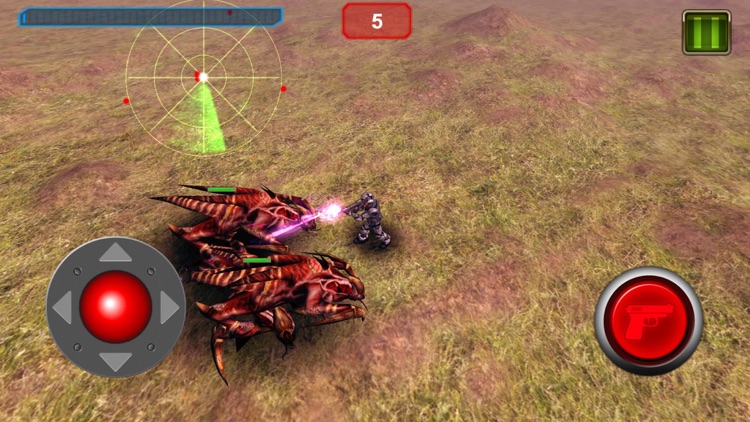 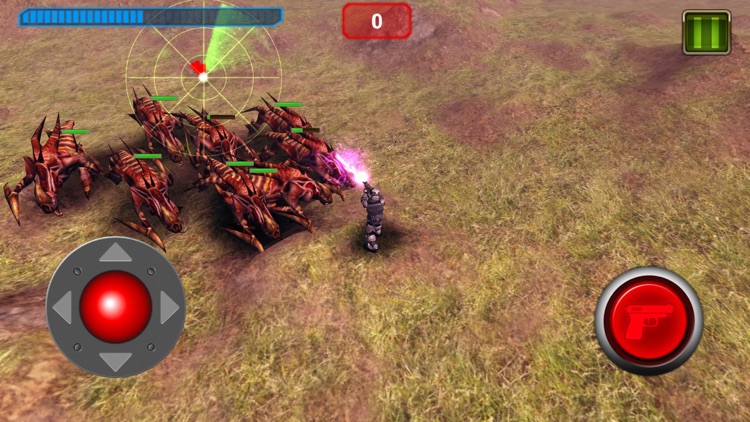 The war to save the Earth is on a full scale, severe fights are all over the planet surface.
Scientists are studying the imminent danger, but the volume of information about the monsters that we have is awfully small.
Nobody knows where did they come from, whether they have leaders and how to stop the invasion...

The Headquarters have received SOS call from small human settlement situated in the north part of the planet.
Right after the communication with the city was lost...
Here the adventures begin!

Head to the Lost City, save the citizens alive and find the source of invasion.
The information received may have decisive influence on war results.
The fate of Humanity depends on You again! 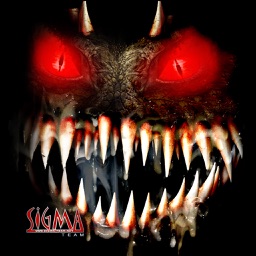 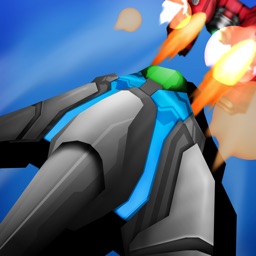 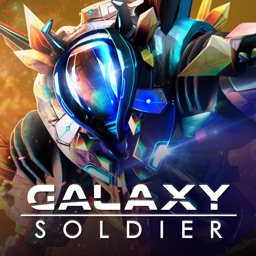 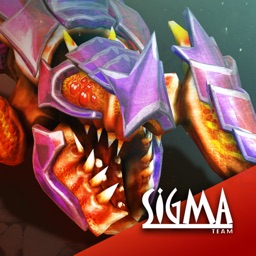 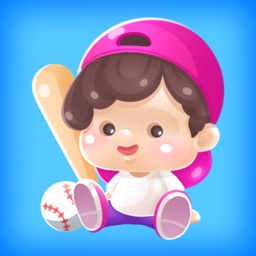 Cynthia Ryu
Nothing found :(
Try something else