Aliens have invaded your City. 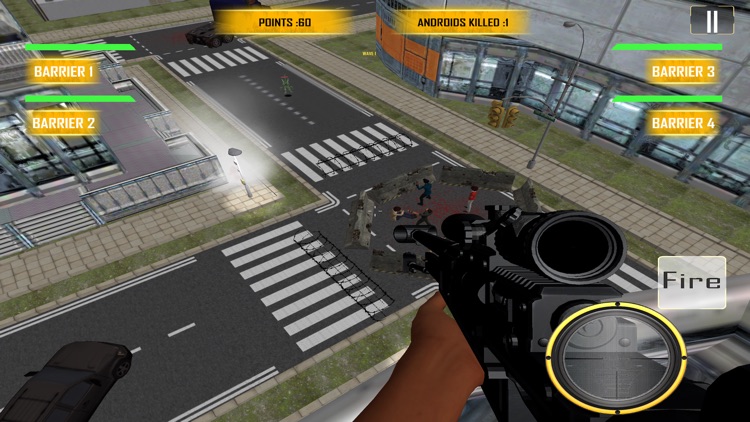 Alien Sniper is FREE but there are more add-ons 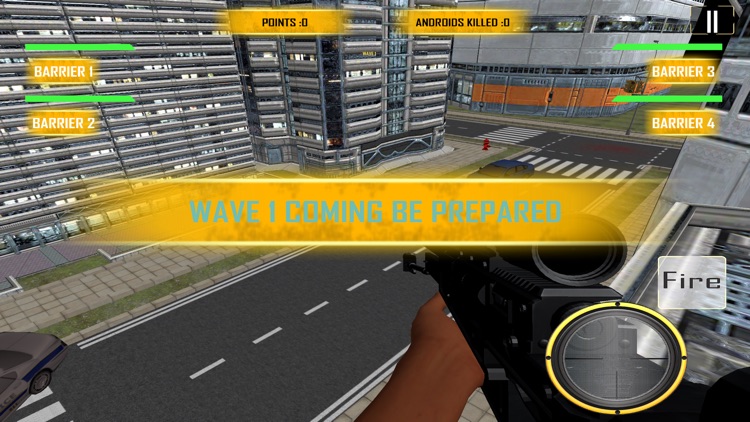 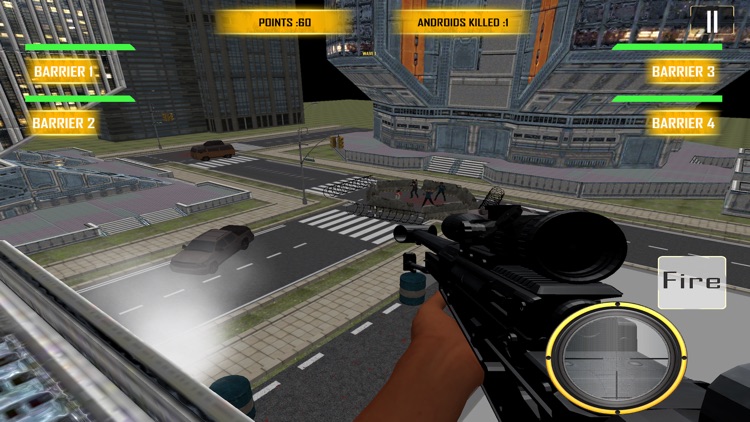 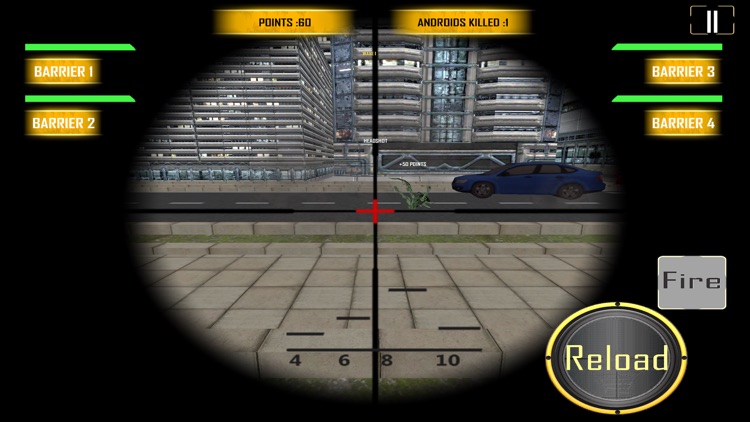 Aliens have invaded your City.
Use your sniper guns to Take aim and shoot down the Alien mob that is approaching.
You are the lone sharpshooter and you have no choice but to defeat the attacking enemy.

For those who loves shooting game.

If you were looking for a game with true alien warfare action with guns and plenty of fast paced action, this is the game you have been looking for. High Quality 3D sniper simulation action direct to your device. Good luck and happy hunting 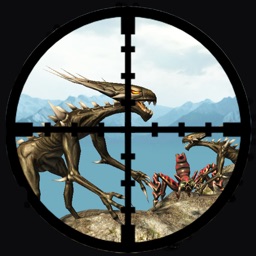 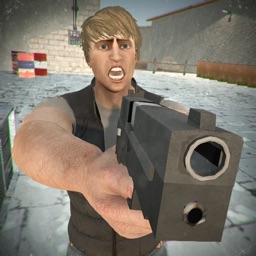 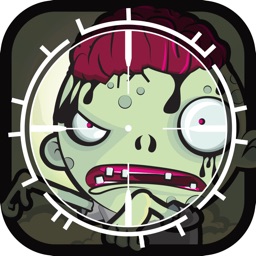 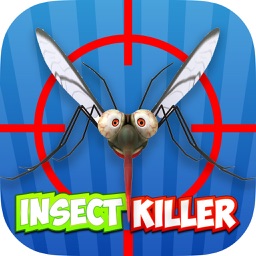 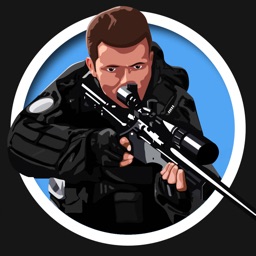 Divine Bits
Nothing found :(
Try something else