Be the deadly frontline commando in this epic survival game to Aliens War. Archery is a classic game of bow and arrow to practice your shooting skills. Awesome futuristic game with physic effects. 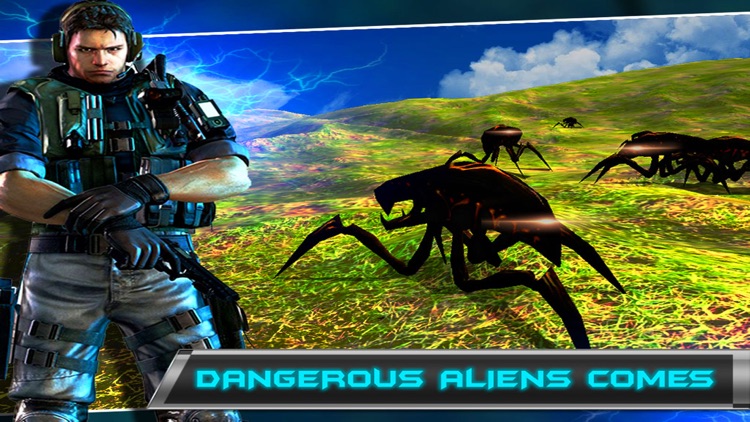 Be the deadly frontline commando in this epic survival game to Aliens War. Archery is a classic game of bow and arrow to practice your shooting skills. Awesome futuristic game with physic effects.

Somewhere out there, in a tiny world of dungeons; a new breed of deadly spiders has evolved... The bloody creepy spiders are targeting your city and attacking your land. You are the Last hope of mankind.

Aliens War Are a Spiders have come to town and they are planning on dining the naive humans. It is time to save the neighbourhood. But killing some these blood sucking giant monstrous spiders in your home land is not going to help. One needs to take charge and to finish these huge greedy spiders someone has to fly to the ruined destroyed land of Spiders to shoot them all, for once and for all.

A deadly vicious clash is waiting for you, so show your strength to target and kill the worst enemy spiders, make hell on earth for them. Destroy all the Deadly Greedy Spiders; it’s no time for Mercy.

Get your bow loaded with arrow and go on shooting… 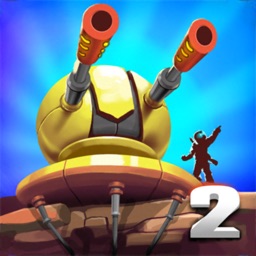 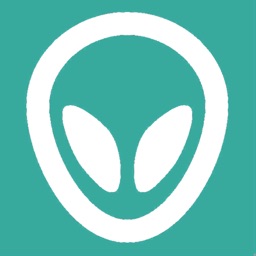 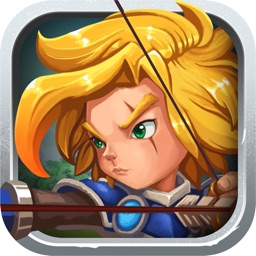 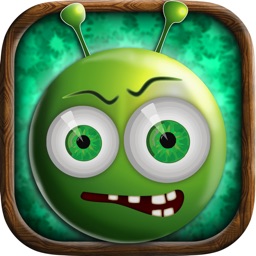 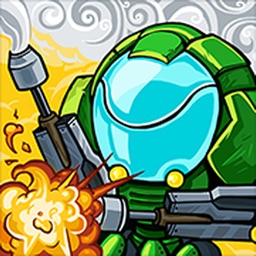 Steven McGarry
Nothing found :(
Try something else