*** This mobile field guide includes all 415 bird species of Puerto Rico and the northeastern Lesser Antilles east to Antigua and Montserrat. 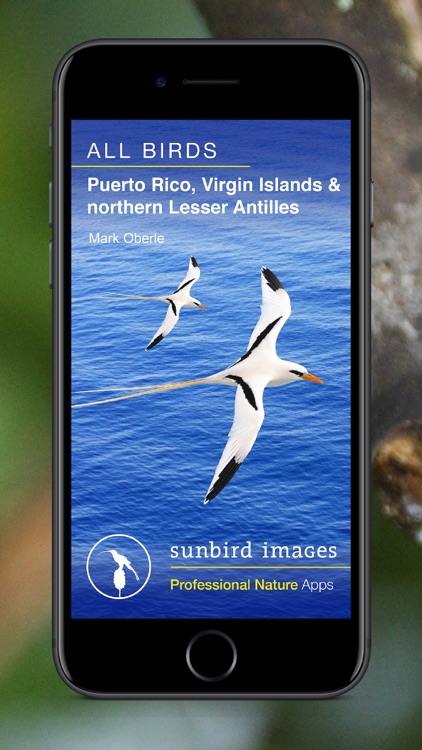 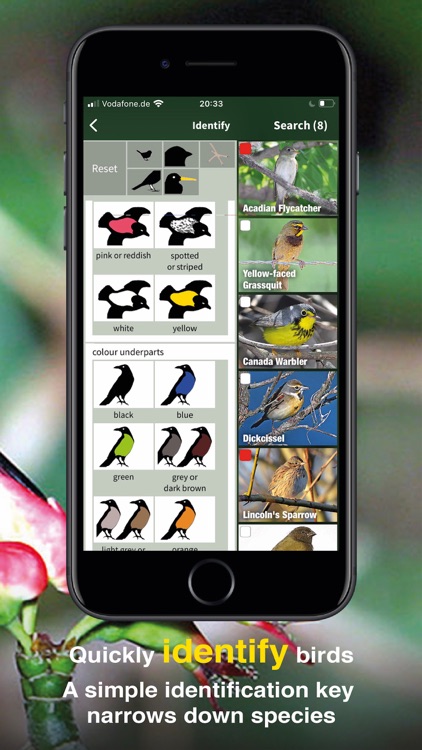 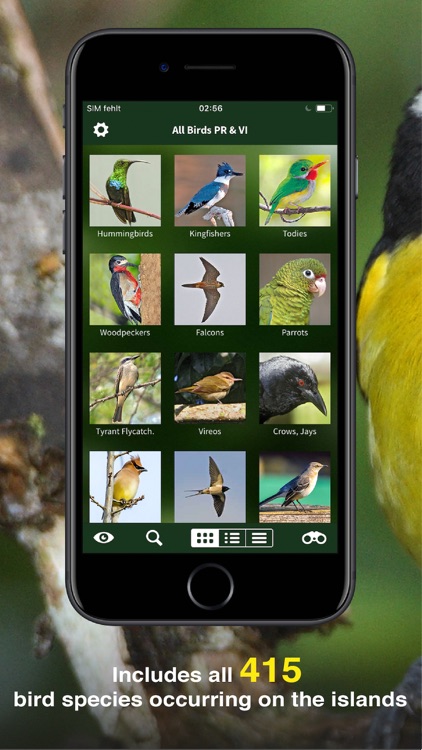 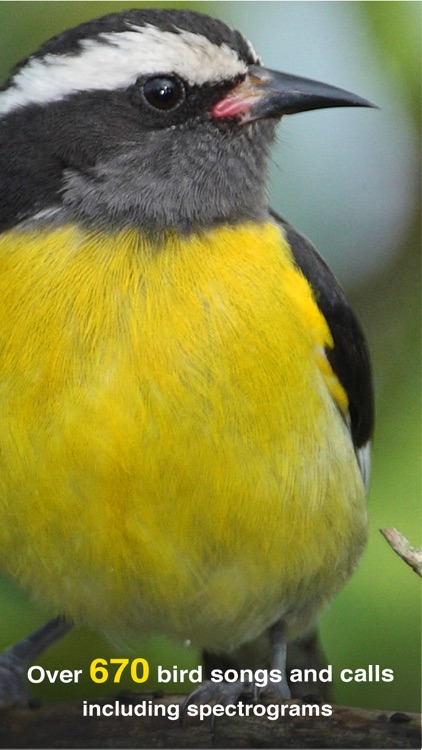 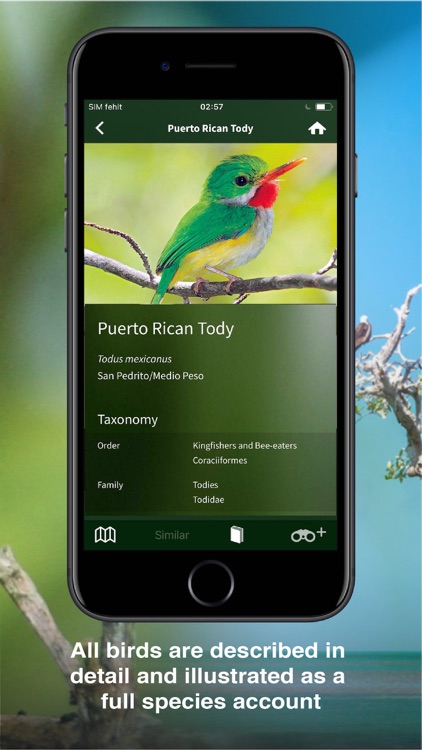 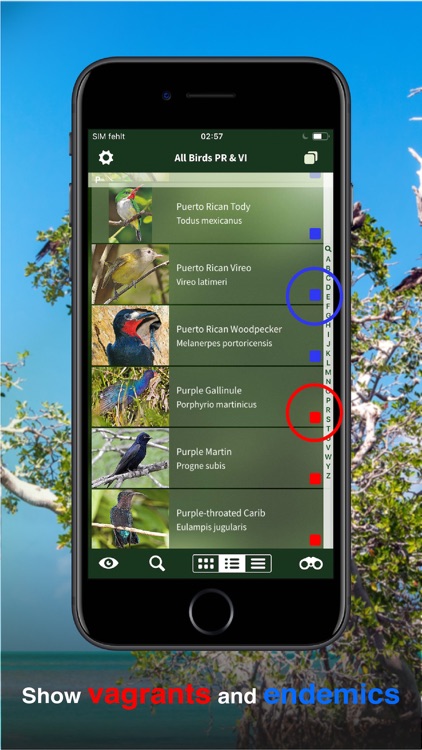 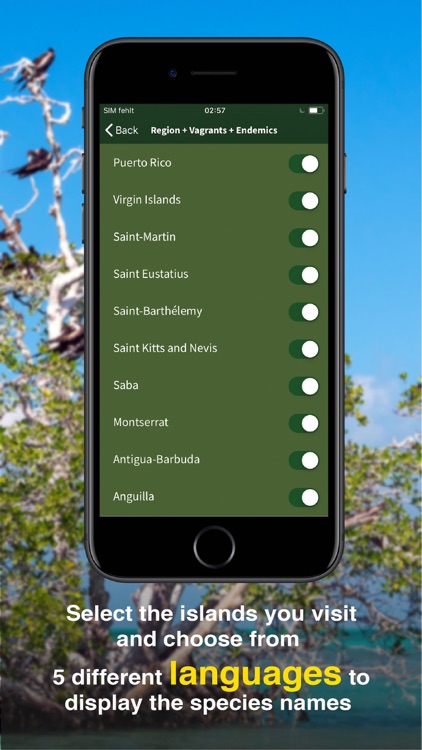 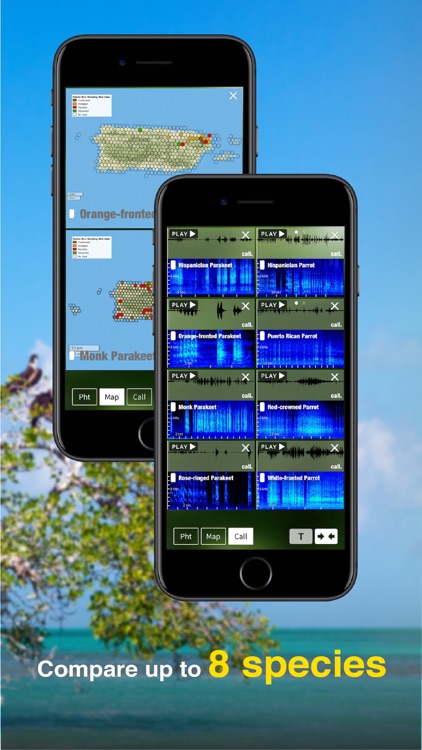 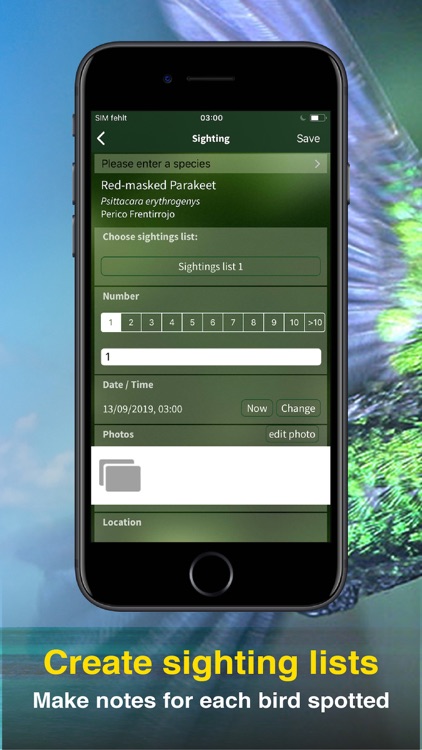 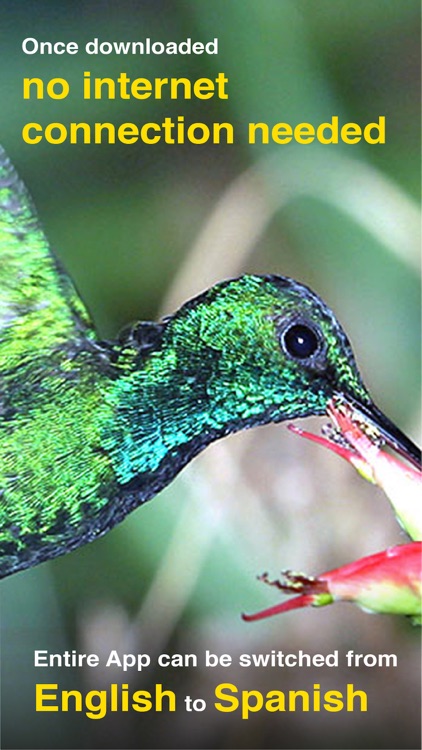 *** This mobile field guide includes all 415 bird species of Puerto Rico and the northeastern Lesser Antilles east to Antigua and Montserrat.

It encompasses common birds but also all migrants, vagrants, and established introduced species. This bilingual (English and Spanish) app provides at your fingertips a mini-encyclopedia with extensive text as well as visual and audio resources.

Each species is represented by an individual species account featuring a total of 2,570 superb images depicting distinct plumages including variations and subspecies, distribution maps, and bird sounds.

This app updates and expands on the groundbreaking book and app “Puerto Rico’s Birds in Photographs: an Illustrated Guide including the Virgin Islands” by Professor Mark Oberle.

With over a million downloads and over 100 apps published to date, Sunbird Images has become the true market leader in mobile field guides. SUNBIRD apps have been featured over 300 times by Apple in different countries, and appeared in many magazines and newspapers such as the Times of London and the Telegraph. The apps are described as "incredibly useful" by ITV's Seth Convey and "lovely" by Adam Vaughan of the Guardian.

This app is part of the Sunbird Images BLUE LABEL series. Our BLUE LABEL series offers top notch digital field guides which provide the most comprehensive data available for a region or taxon. They are known for completeness including even the very rare species and vagrants which have only been recorded once in a region. Even rare species are illustrated and described, with a full species account.

• Most advanced Compare Mode of any bird app: compare up to 16 species’ images and songs
• Create sighting lists and sort by place, date, group, and name
• Automatically plot all birds on a map via GPS (editable)
• Make notes for each bird spotted
• A simple ID key makes species identification easy
• Text is bilingual (English and Spanish)

• Bird names displayed in 5 languages: English, Spanish, French, German, Latin (scientific)
• Narrow species down by characteristics: size, plumage, bill shape, tail length, etc. leading to the bird searched for, plus a choice of similar species. You can also look for fragments of a species name – the search for “finch“ shows all the species which include the word “finch“ in the species’ name.

=> Once downloaded no internet connection needed – just download the app and start birding! The app will be continuously developed further. All updates are free of charge.


Visit our internet support site for more information www.sunbird.tv. We are happy if you like our app. Please don't hesitate to email us if you have any questions, suggestions or comments at: [email protected]

Similar Apps to All Birds PR 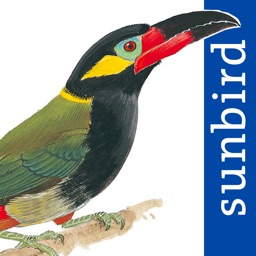 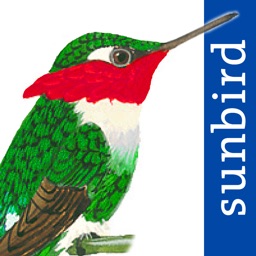 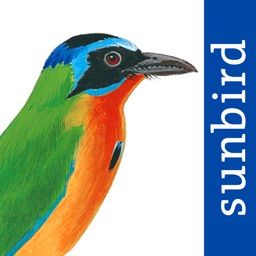 All Birds Trinidad and Tobago 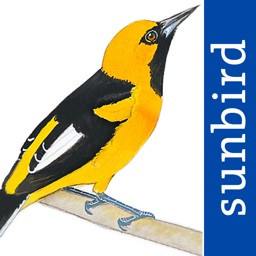 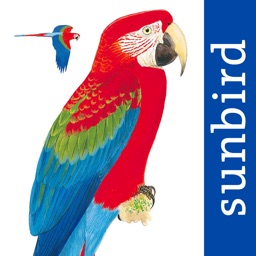