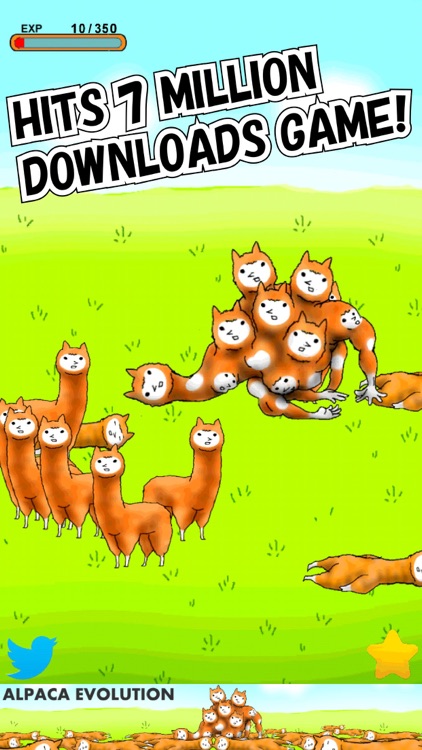 In a sunny merry meadow village,
where a herd of alpacas live in peace and innocuously enough.
something unusual has happened.
……An alpaca was born mutant.

He goes on the process of evolution, in his very peculiar way,
by knocking out other alpaca brothers,
and “absorbing” them.

You will see him no longer a cute and fluffy alpaca.
Gained EXP by the “absorbing”,
he gets much more powerful and bigger…
At a final stage of evolution, what could he mutate into?
A god or a devil ? or…..
It’s above and beyond your imagination.

Recommended for who likes Japanese anime and comic!

= Notes for alpacas =
Even after you knocked out alpacas by a tap,
they are not dead actually. 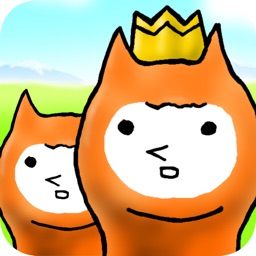 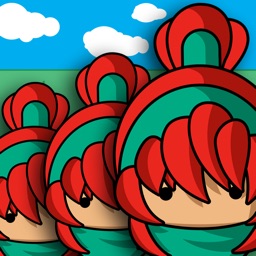 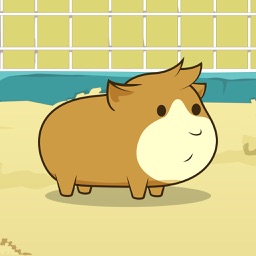 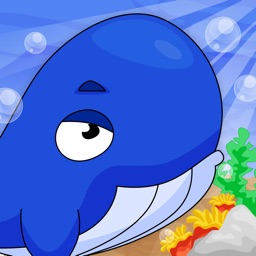 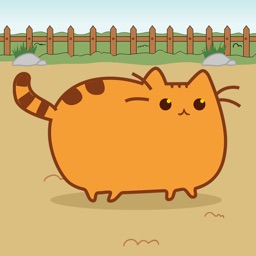 Phillip Kung
Nothing found :(
Try something else