=> Animal Sounds is an awesome diversion game which makes entertainment and finds out about the names and sounds of animals. This animal sounds application incorporates numerous sounds. 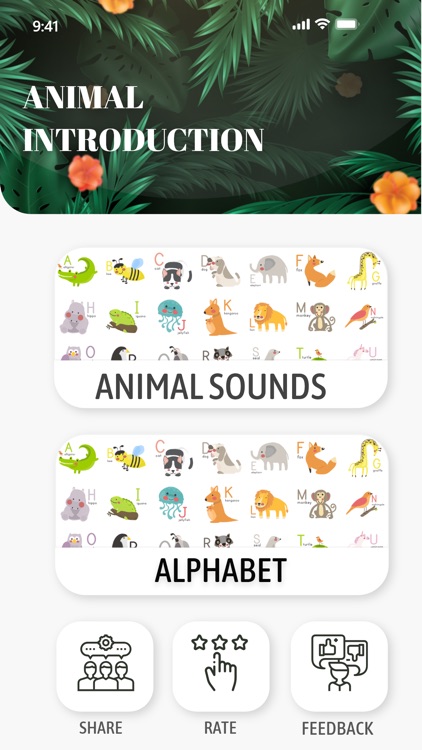 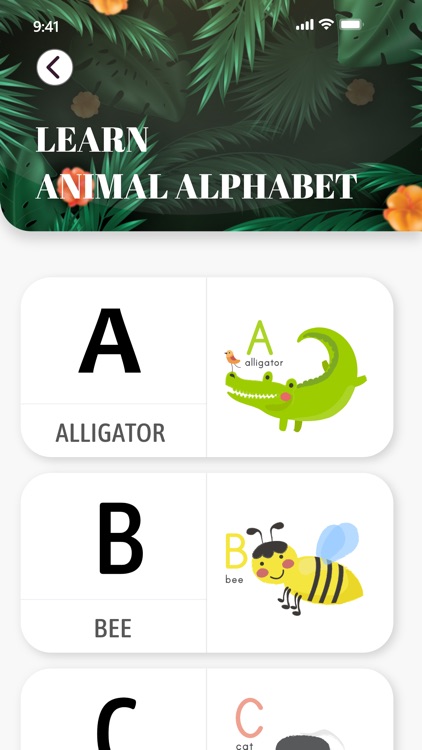 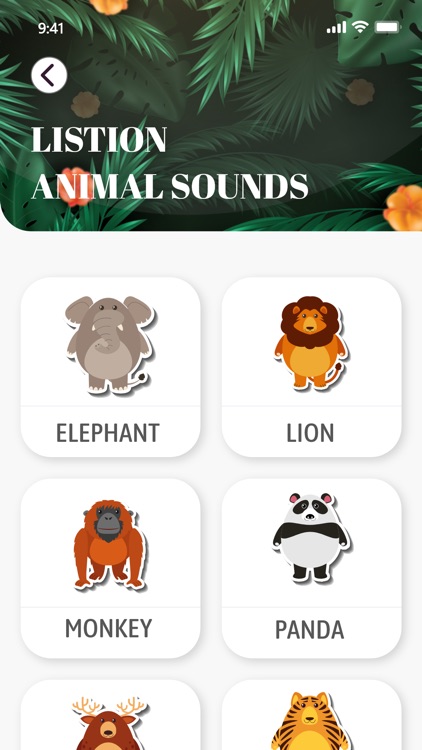 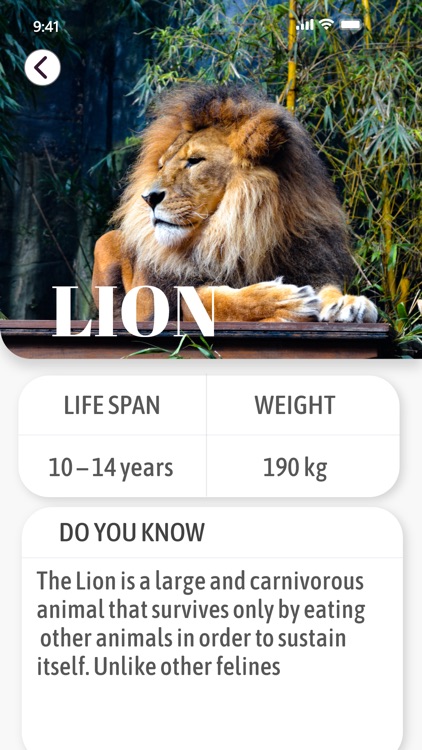 => Give your children a chance to learn Alphabets in a simpler manner by relating every Alphabet with a creature. Sounds fascinating right?
Each letter will identify with an Animal with its real picture and sound, alongside this there will a Human voice referencing the letter and the name of the creature. This would assist your kid with becoming familiar with the letters in order, animals and their sounds.

=> Here Animals are sequenced so that their names are in a similar stream as the letters in order, that is, A to Z. Animal ABC demonstrates the name of the animals. 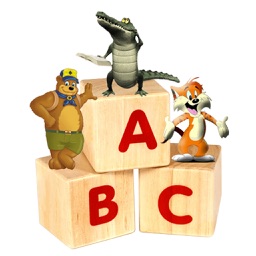 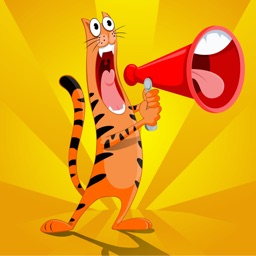 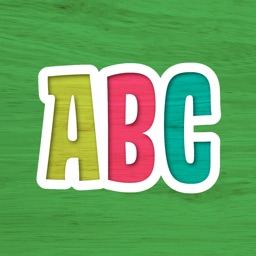 ABC for kids with Animals 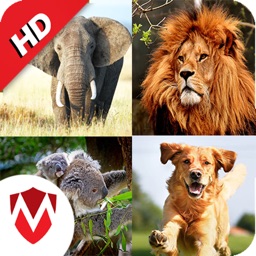 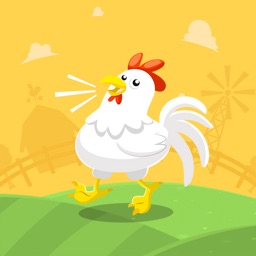 Drunken Ducks
Nothing found :(
Try something else