From the makers of The Invaders and Alsteroids comes this new retro arcade classic... 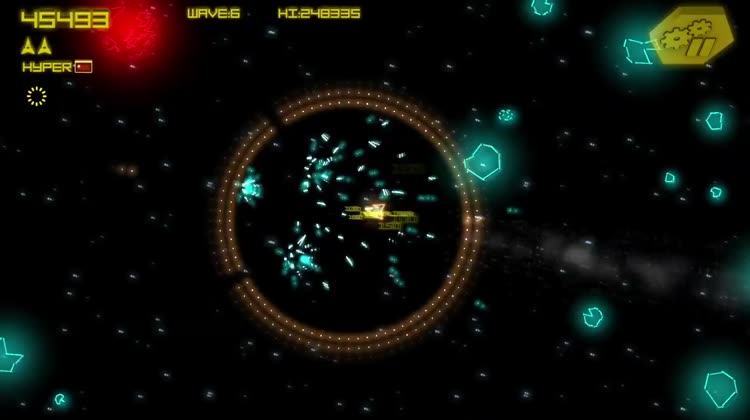 Alsteroids 2 | Marauder is FREE but there are more add-ons

From the makers of The Invaders and Alsteroids comes this new retro arcade classic...
Alsteroids 2 | MARAUDER

STORY
On returning from testing the Hyper Jump functionality of your prototype fighter, you discover that your planet has been reduced to asteroids by the Marauder. With nothing left to live for, you decide to jump the 20 light years to destroy the Marauders home planet of Irata.

Your space ship can only jump 1 light year at a time so you will face 20 waves of asteroid strewn space wastes and the star forces of the marauder. However, fear not, your prototype fighter has been designed to be upgraded so you can unlock and pick up power-ups. Better yet you can string multiple power-ups together for devastating fire power.

HOW TO PLAY
Your objective is simple - stay alive as long as possible by shooting and avoiding wave after wave of asteroids ... your reward: a high score and bragging rights on the Game Center leader boards.

Your ship can be rotated through 360 degrees and can fire photon torpedoes. Large asteroids can be broken into two medium size ones, which in turn can be shot into two smaller ones. A wave is over when all asteroids have been cleared.

Beware of the saucers! The large type are easy to hit and fire inaccurately, the smaller saucers are a different story... they move faster, are harder to hit and also become devastatingly accurate as the game progresses.

You can use your ships thrusters to move out of the way of an incoming asteroid. Be careful of thrusting too much as there is no inertia in space and you will have to correct your trajectory to stop!

If you find yourself in a no-win situation, you can hit Hyperspace - this will transport your ship to a random position on screen. Hyperspace is a dangerous option as your ship can transported into an asteroid. 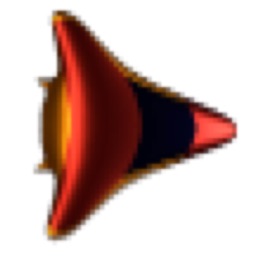 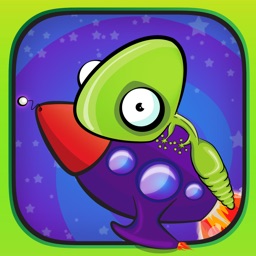 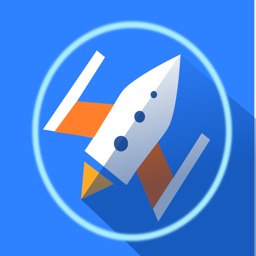 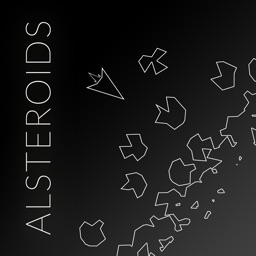 RI Productions
Nothing found :(
Try something else