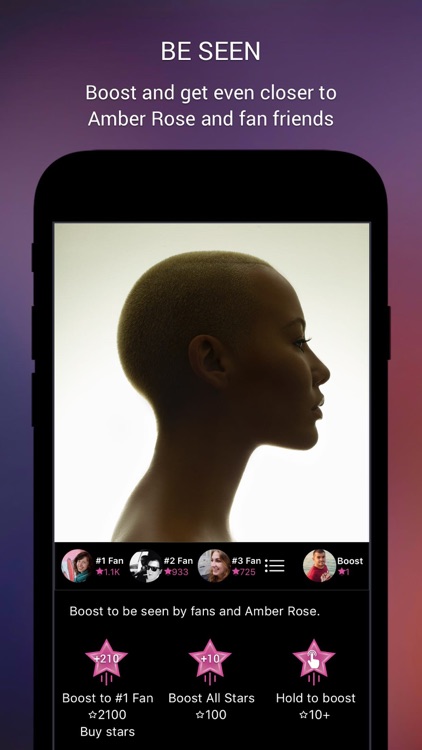 Stay connected to Amber Rose and do fun things :

- Check out the in-app social feed for live updates and videos.
- Boost your comments with Superstars, become a Top 3 Fan, and be seen by Amber Rose.
- Join exciting contests for a chance to win amazing prizes like meeting Amber Rose, event tickets, and more…
- Watch cool videos.
- Follow Amber Rose on social media.

We’ve just launched a subscription service! Subscribers will get the exclusive subscriber badge to decorate their avatars and help them be seen. They’ll be able to access subscriber-only content as well as post unlimited images and videos to the Fan Feed. The $4.99/month subscription fee will be charged through your iTunes account as an auto-renewable, recurring transaction unless you cancel your subscription 24 hours before the end of the current subscription month. Your account will be charged for renewal within 24-hours prior to the end of the current billing period.

About Amber Rose
MUVA is a proud mother, activist, television and radio personality, producer, entrepreneur, and published author from Philadelphia, Pennsylvania. MUVA has quickly become the unapologetic face of neo-feminism. Initially, credited for her striking appearance and keen fashion sense, MUVA's rise to massive popularity is now largely attributed to her controversial yet impactful voice on women’s issues.

At the core of the MUVA brand is her non-profit, the Amber Rose Foundation, dedicated to women and arts empowerment and equality.

Annually, MUVA rallies her massive social media following to help produce the largest “SlutWalk” in the world, drawing more than 10,000 people to stand with her as well as millions who stream online in support of gender equality and combating rape culture.

In addition to her philanthropy, MUVA has an extensive entrepreneurial profile that includes being a national brand ambassador for various corporations from Estee Lauder (Flirt Cosmetics), Reebok, Beats, as well as producing film and television, going on a national Amber Rose Live tour, being an active public speaker, writing the top-selling book, and offering the #1 paid-app in the world MUVAmoji. She also recently appeared on Season 23 of ABC’s hit show Dancing with the Stars and is launching a blog on a multitude of feminist issues.

Whereas MUVA's empire continues to flourish, she is most proud of being a devoted mother to her son Sebastian Taylor Thomaz. 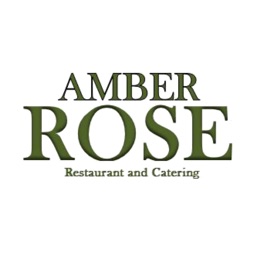 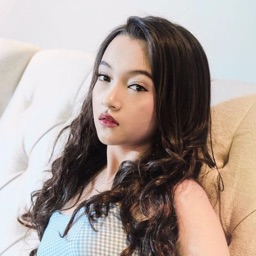 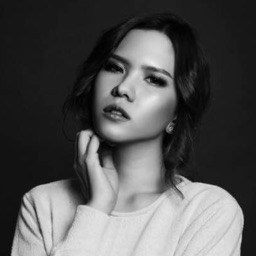 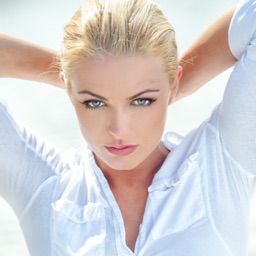 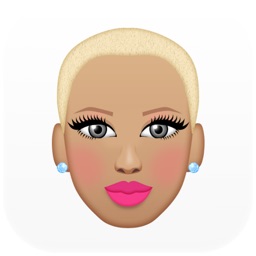 AppMoji, Inc.
Nothing found :(
Try something else