The blond capuchin (Sapajus flavius) is a species of the capuchin monkeys group, the genus Sapajus. This critically endangered species was rediscovered in 2006. It is endemic to northeastern Brazil, and only an estimated 180 individuals remain. 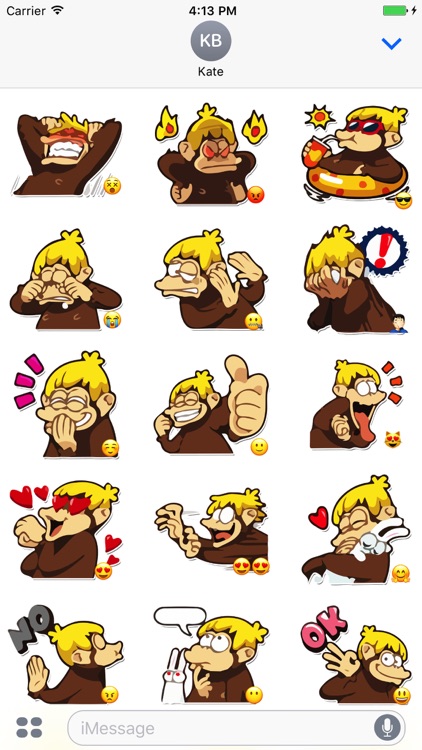 The blond capuchin (Sapajus flavius) is a species of the capuchin monkeys group, the genus Sapajus. This critically endangered species was rediscovered in 2006. It is endemic to northeastern Brazil, and only an estimated 180 individuals remain.

The blond capuchin was first described as "caitaia" by Georg Marcgrave in 1648. In 1774 Johann Christian Daniel von Schreber posited Simia flavia as an independent species, but it had long lacked any specimen. It was not until in 2006 when researchers made its neotype designation. In their neotype designation article, de Oliveira and Langguth confirmed the consistency of Marcgrave’s, Schreber’s, and their capuchins, attributed the authority to Schreber, and established a new combination of its scientific name, C. flavius Schreber, 1774.

This species inhabits the northeastern Atlantic Forest extended in the states of Paraíba, Pernambuco, and Alagoas in the northeastern part of Brazil. The blond capuchin was rediscovered in two Atlantic Forest fragments in Paraíba, the Camaratuba Experimental Station and the Engenho Gargaú Private Natural Heritage Reserve. Sample animals were captured and examined. In the Gargaú reserve they seemed healthy and were probably a viable population for the next 100 years. The Camaratuba population had a 50% risk of extinction. They have also been seen in the Pau-Brasil Ecological Station in Paraíba, just south of the Camaratuba station.

Capuchins are black, brown, buff or whitish, but their exact color and pattern depends on the species involved. They reach a length of 30 to 56 cm (12 to 22 in), with tails that are just as long as the body.

Like most New World monkeys, capuchins are diurnal and arboreal. With the exception of a midday nap, they spend their entire day searching for food. At night, they sleep in the trees, wedged between branches. They are undemanding regarding their habitat and can thus be found in many differing areas.

The capuchin monkey feeds on a vast range of food types, and is more varied than other monkeys in the family Cebidae. They are omnivores, and consume a variety of plant parts such as leaves, flower and fruit, seeds, pith, woody tissue, sugarcane, bulb, and exudates, as well as arthropods, molluscs, a variety of vertebrates, and even primates. Capuchins have been observed to also be particularly good at catching frogs. They are characterized as innovative and extreme foragers because of their ability to acquire sustenance from a wide collection of unlikely food, which may assure them survival in habitats with extreme food limitation. Capuchins living near water will also eat crabs and shellfish by cracking their shells with stones.

Capuchin monkeys inhabit a large range of Brazil and other parts of Latin and Central America. Capuchin monkeys often live in large groups of 10 to 35 individuals within the forest, although they can easily adapt to places colonized by humans. Usually, a single male will dominate the group, and they have primary rights to mate with the females of their group. However, the white-headed capuchin groups are led by both an alpha male and an alpha female. Each group will cover a large territory, since members must search for the best areas to feed. These primates are territorial animals, distinctly marking a central area of their territory with urine and defending it against intruders, though outer areas may overlap. The stabilization of group dynamics is served through mutual grooming, and communication occurs between the monkeys through various calls. Capuchins can jump up to nine feet (three meters), and they use this mode of transport to get from one tree to another. They remain hidden among forest vegetation for most of the day, sleeping on tree branches and descending to the ground to find drinking water. 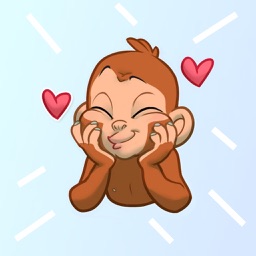 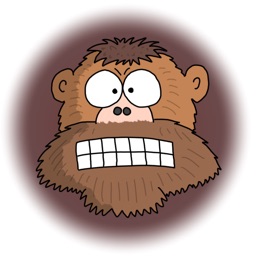 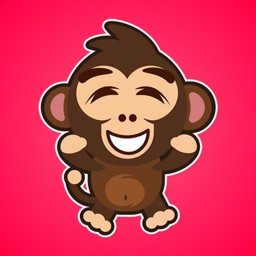 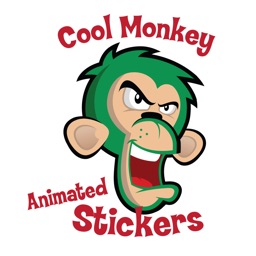 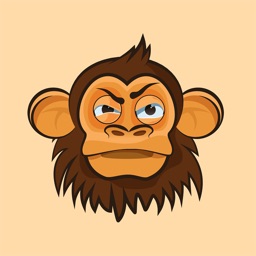 Evgeny Kopytin
Nothing found :(
Try something else