Welcome to the galaxy of An Alien with a Magnet, an amazing new platform-adventure-puzzler with a literal twist! Pick up diamonds, find secret orbs and unlock new levels to get the alien home safely in this new crazy iOS game. 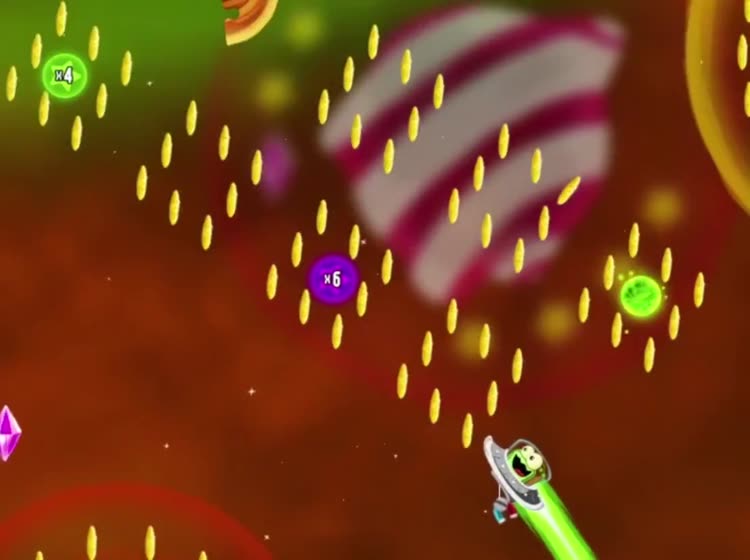 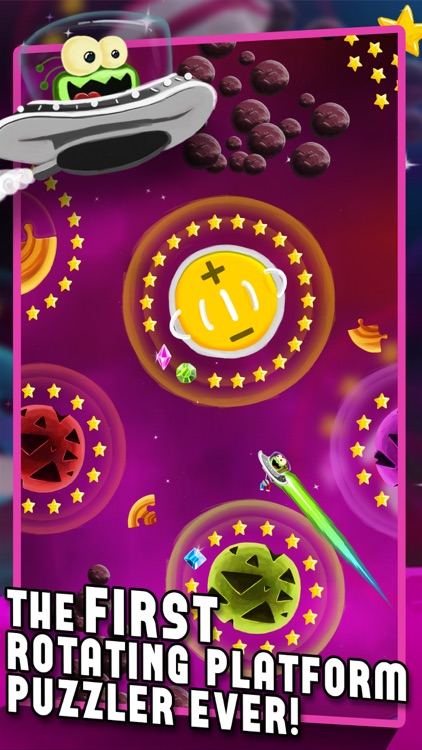 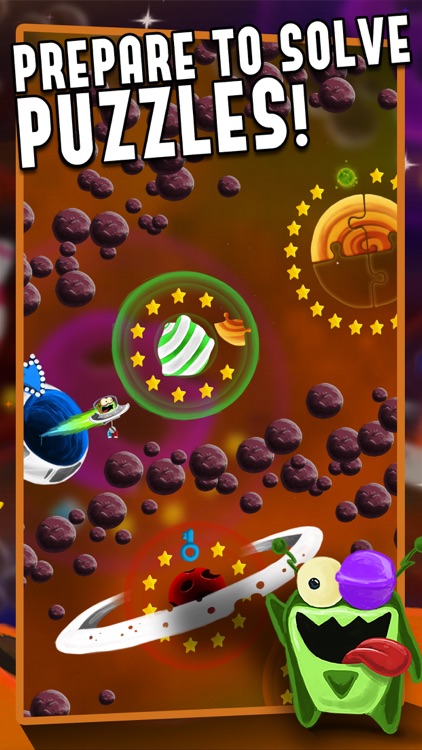 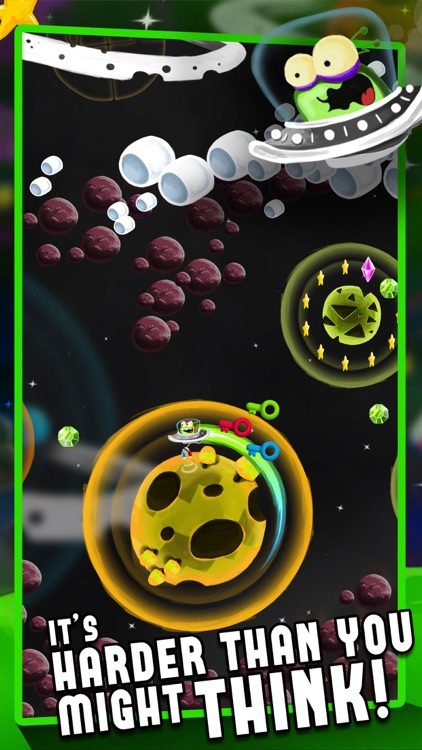 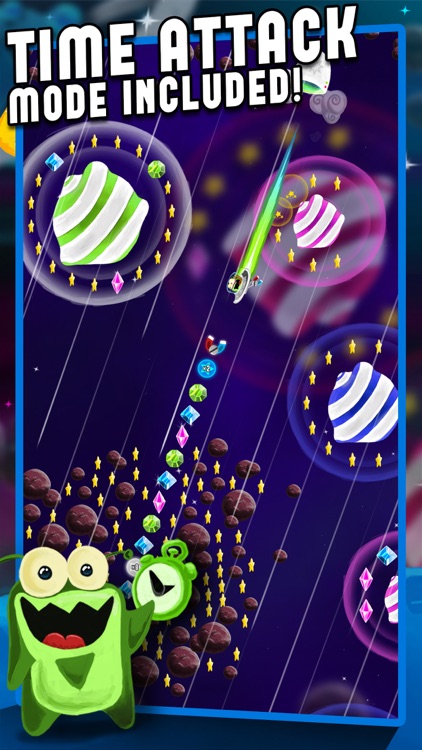 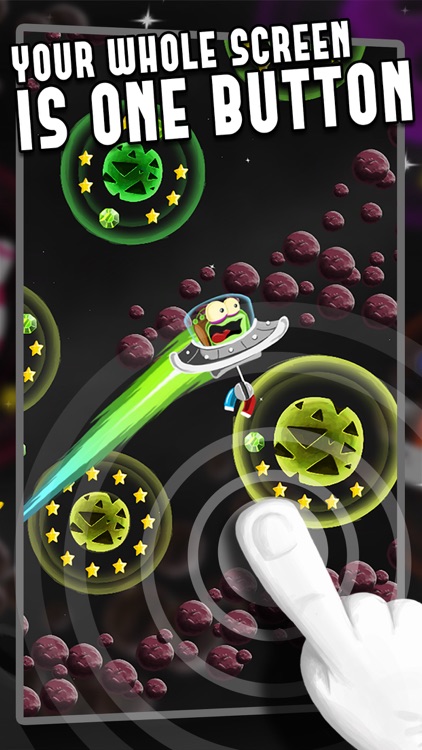 Welcome to the galaxy of An Alien with a Magnet, an amazing new platform-adventure-puzzler with a literal twist! Pick up diamonds, find secret orbs and unlock new levels to get the alien home safely in this new crazy iOS game.

"An Alien with a Magnet is one of those titles that revolve around an almost perfect idea - its apparent simplicity belies a staggering degree of depth and challenge." - 9/10 GOLD AWARD - Damien McFerran, PocketGamer.co.uk

“A one-touch puzzler with plenty of charm, An Alien with a Magnet deliver levels full of ingenious action.” - Apple, @AppStore on Twitter

“An Alien with a Magnet is one of the most charming games I've played lately, and it is cute, to boot. They have taken the platformer style of past games and layered on colorful graphics and a unique take on the genre.” - 4/5 - James Paterson, TouchArcade.com

“An Alien with a Magnet looks like one part Cut the Rope, one part Edmund McMillen’s Aether, and even one part space pinball.” - Joe Jasko, GameZebo.com

"It’s a wonderfully vibrant twist on the platformer..." "Simply put, An Alien With A Magnet is great fun. 4/5" - Jennifer Allen, 148Apps.com

"An Alien With a Magnet is a completely satisfying and complex journey that’s crafted by developers who actually care about their product. Truly this is a game that is hard to put down." - Greg Srisavasdi, ArcadeSushi.com

Take control of our Alien and his spaceship and get him back to his home planet using just a magnet. Get ready to explore multiple galaxies using this magnet to orbit around colorful and unique planets to get to your goal. But beware of dark holes, challenging puzzles, multiple locks and asteroids blocking your path in space!

Besides the adventure mode, you can also play an extra bonus mode which will keep you busy for even more hours of fun gameplay! Beat your friends in the online leaderboards with Time Attack and prove to them once and for all you are faster than they are!

If you love playing games like Angry Birds, Cut the Rope, Super Mario Run, Doodle Jump and Grumpy Cat's Worst Game Ever then this game is definitely for you!

● The single touch gameplay will get you started instantly! It’s easy to control but hard to master! Don’t let the cute looks of our Alien fool you!
● The first exciting new genre, known as an action/arcade/puzzle/adventure/rotating-platformer! (a.k.a. AAPARP)
● Help our alien to get back to his home planet using the only tool he got working on his spaceship: a magnet.
● 45+ amazing handcrafted levels filled with an adventure you won’t forget.
● Fast, Faster, Fastest! Prove your speed in Time Attack! Play the Adventure mode with another mindset!
● Beautiful high resolution visuals and professional looking artwork throughout the game.
● Fully packed with leaderboard rankings and over 20+ achievements within Game Center!
● Do you like to brag? We do! Share your replay videos on YouTube, Facebook & Twitter! Thanks to the built-in Everyplay service.
● Music composed by Waterflame. Known for his work for the critically acclaimed indie title Castle Crashers

Similar Apps to An Alien with a Magnet 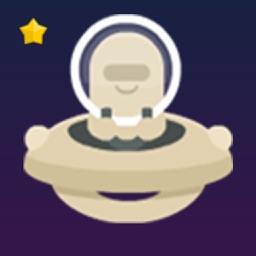 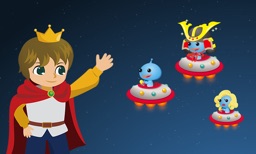 Escape from the Aliens for TV 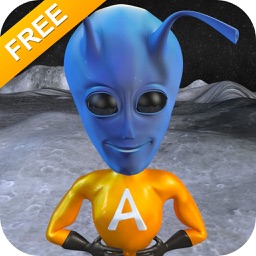 Alix the talking Alien for iPad 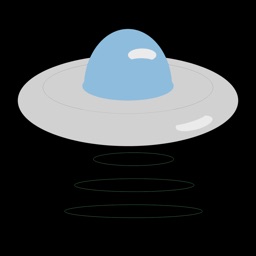 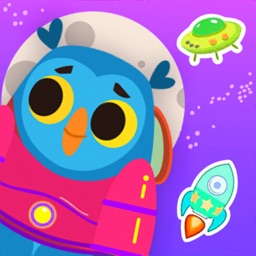 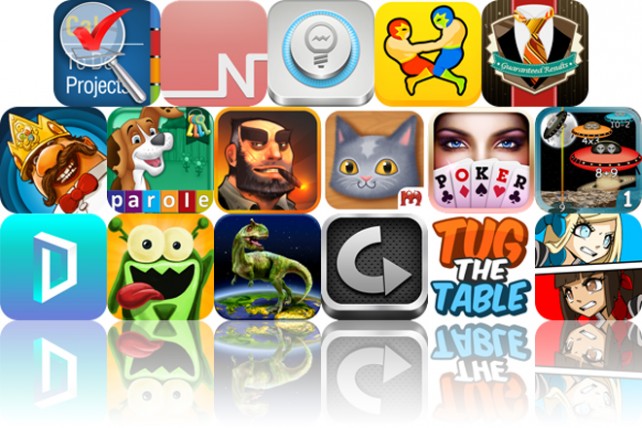 Today's AGF list includes a productivity app, a journaling app, and an app for your ideas.

August 30 Tyler Tschida
Nothing found :(
Try something else