The Ana BeKoach prayer is considered one of the most powerful meditations for connecting us to the power of creation. 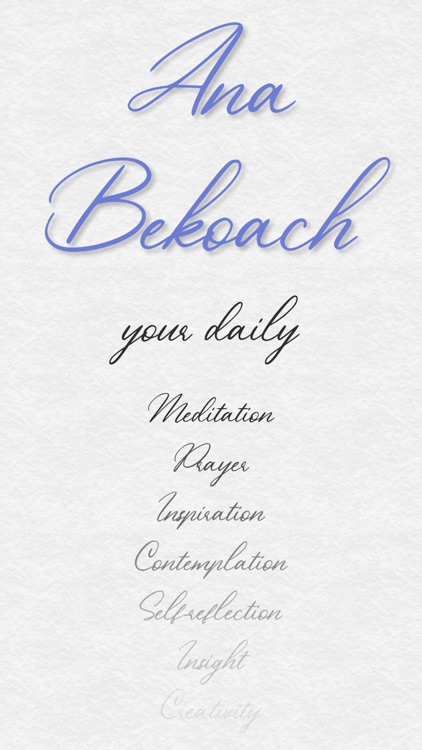 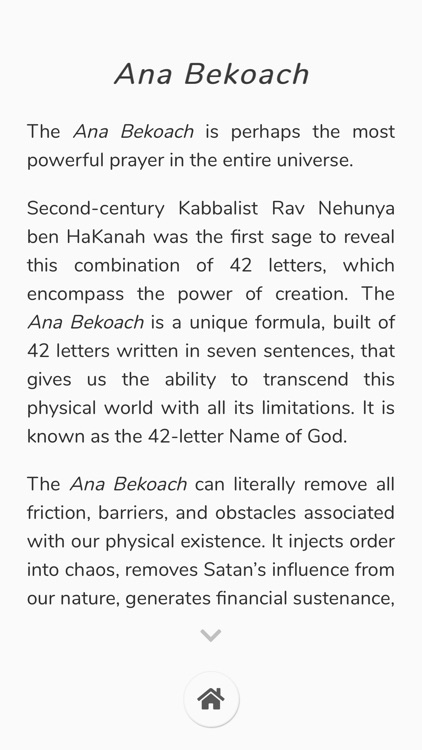 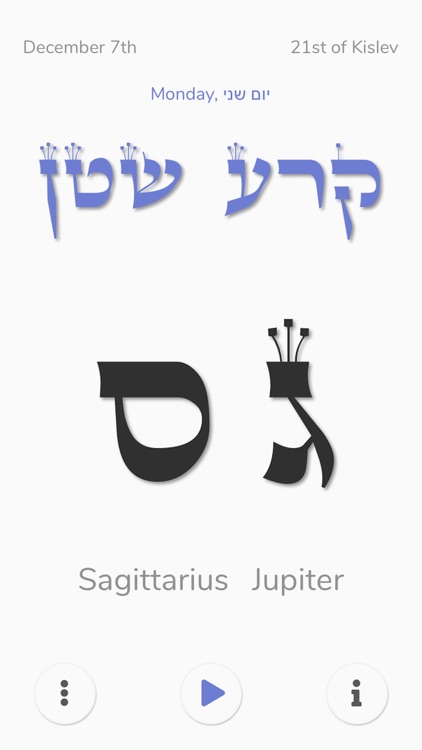 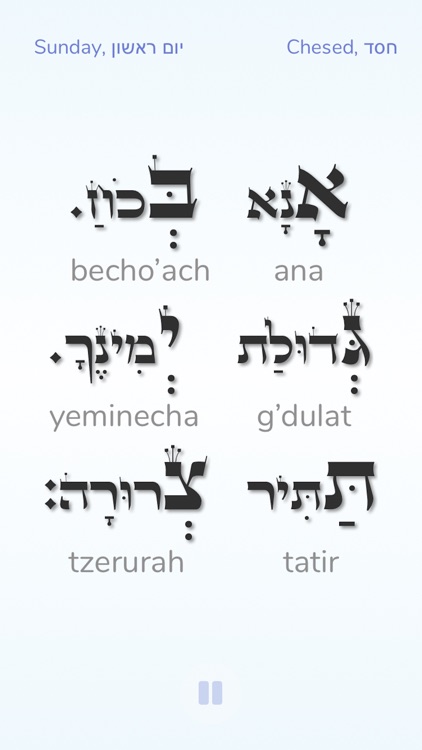 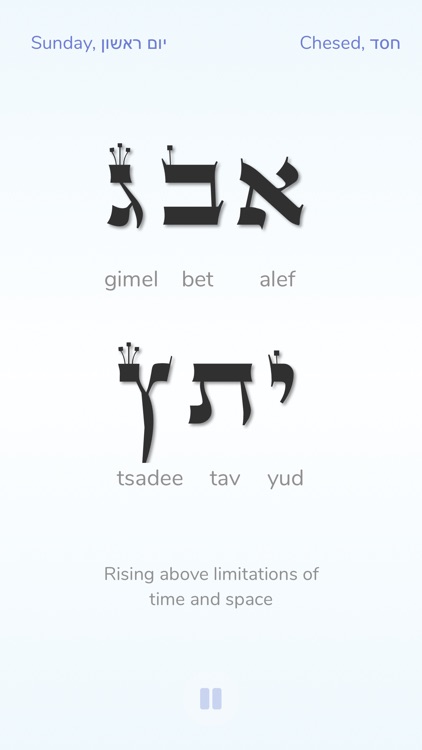 The Ana BeKoach prayer is considered one of the most powerful meditations for connecting us to the power of creation.

Known as the 42-letter Name of God, the Ana Bekoach is a unique formula built of 42 letters written in seven sentences of six words each. The letters that makeup Ana Bekoach are encoded within the first 42 letters of the book of Genesis.

According to kabbalists this combination of letters takes us back to the time of Creation, and each time we meditate on a particular sequence, we return to the original uncorrupted energy that built the world.

By performing the Ana Bekoach meditation, we enrich our lives with unadulterated spiritual Light and positive energy. 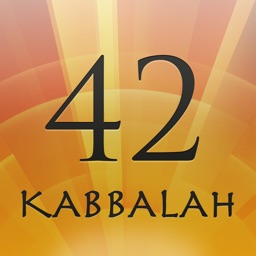 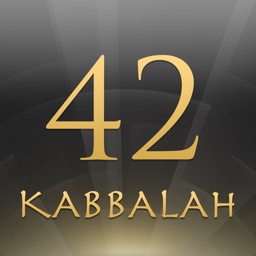 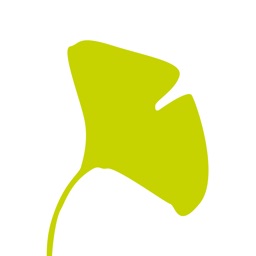 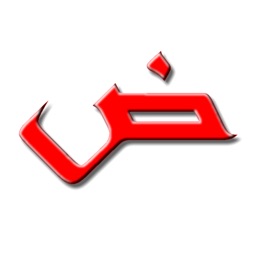 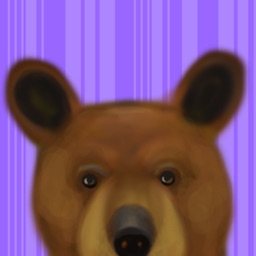 Julie Cousins
Nothing found :(
Try something else