This app is freely downloadable, however an in-app purchase is required to unlock all the contents. 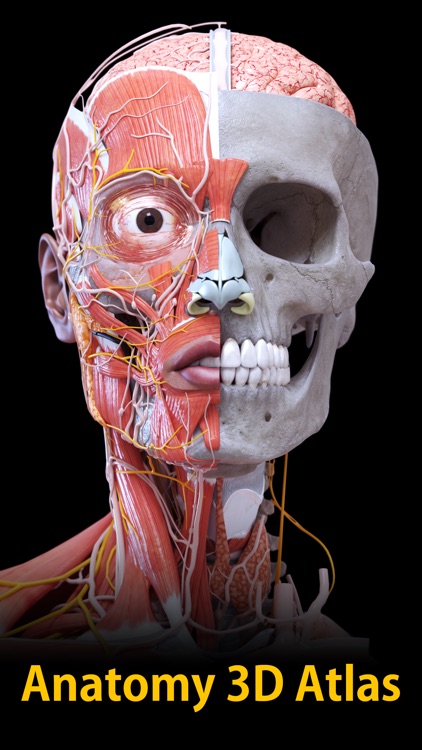 Anatomy 3D Atlas is FREE but there are more add-ons 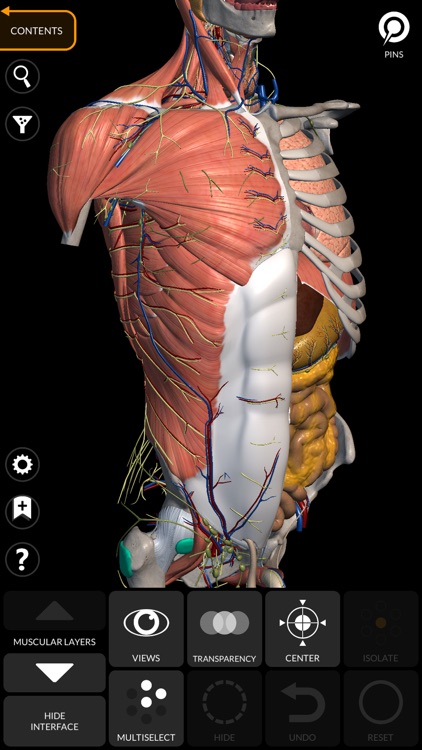 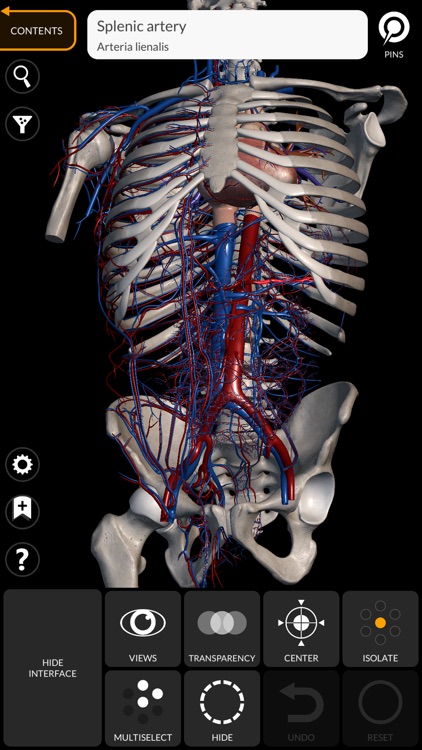 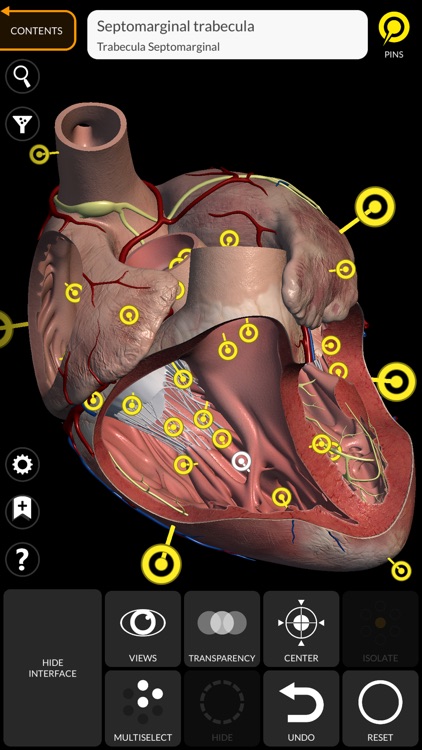 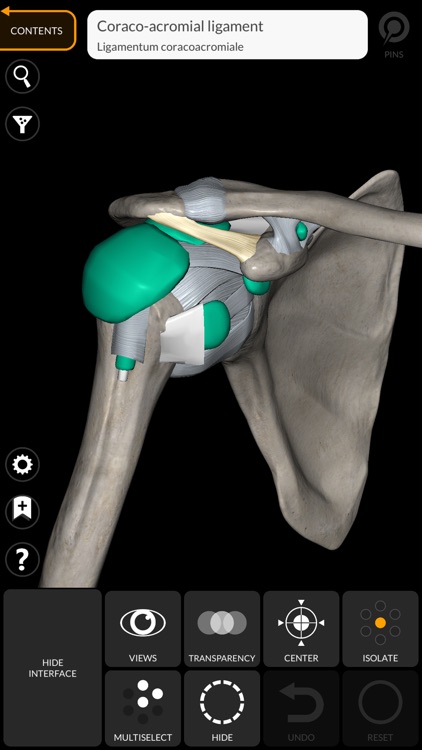 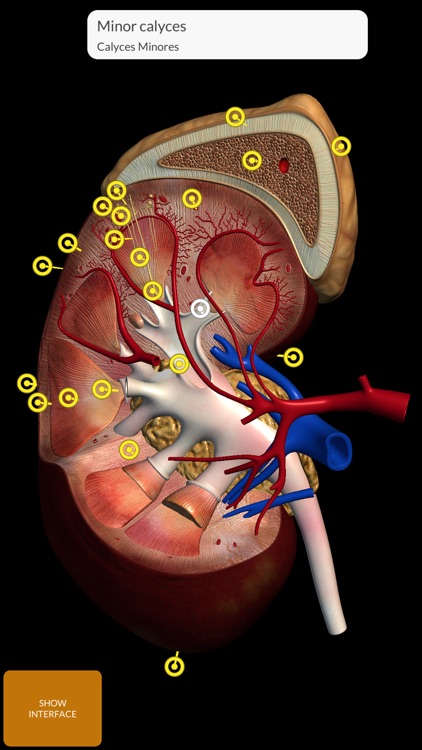 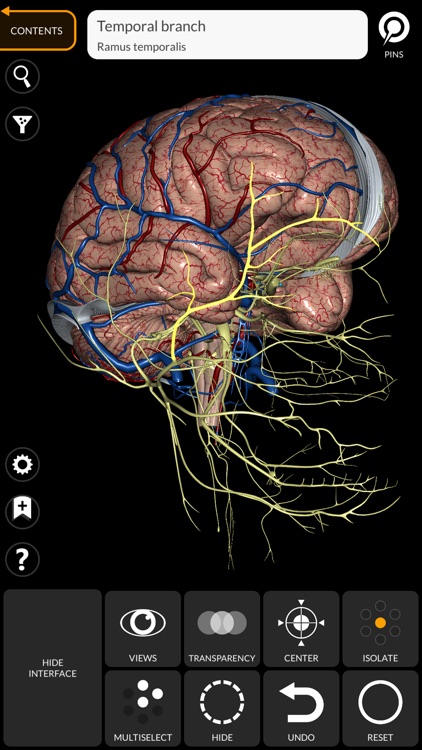 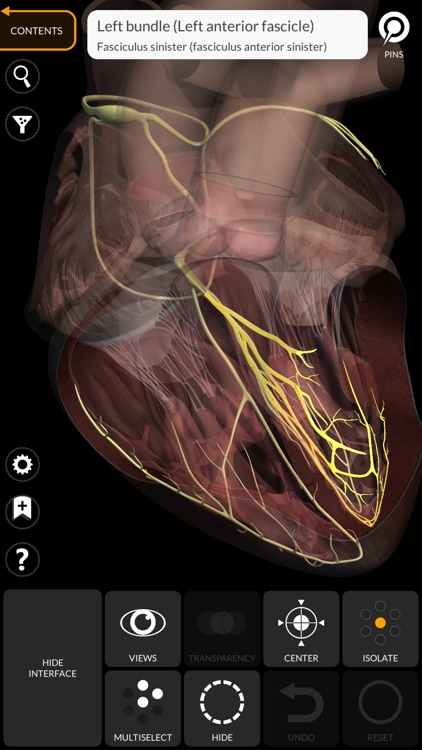 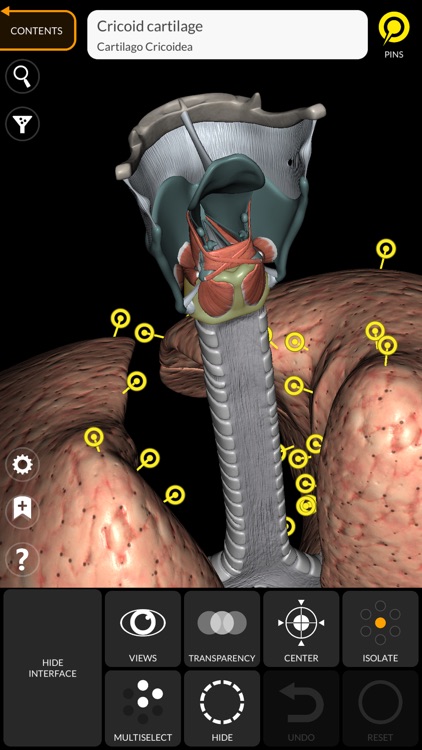 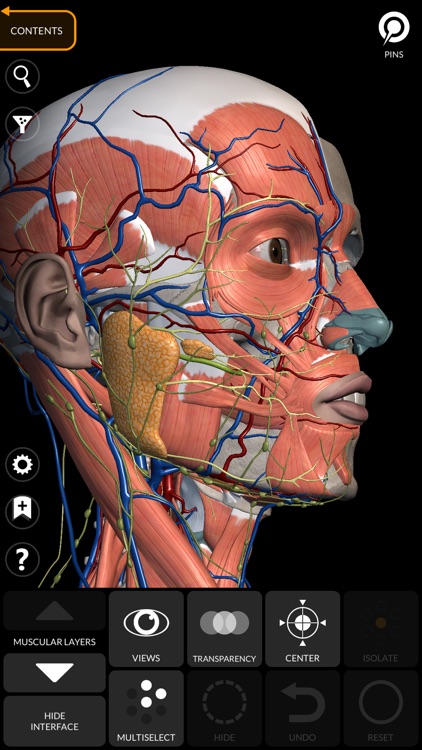 This app is freely downloadable, however an in-app purchase is required to unlock all the contents.
Some of the contents are always freely accessible enabling you to try the app properly.

"Anatomy 3D Atlas" allows you to study human anatomy in an easy and interactive way.
Through a simple and intuitive interface it is possible to observe every anatomical structure from any angle.
The anatomical 3D models are particularly detailed and with textures up to 4k resolution.

The subdivision by regions and the predefined views facilitate the observation
and the study of single parts or groups of systems and the relationships between different organs.

"Anatomy - 3D Atlas" is an application aimed at medical students, doctors, physiotherapists, paramedics, nurses, athletic trainers and in general anyone interested in deepening their knowledge of human anatomy.
This app is a fantastic tool to complement classic human anatomy books.

INFORMATION
• By selecting a model or a pin, the related anatomical term shows up
• Description of the muscles: origin, insertion, innervation and action (currently only in English) 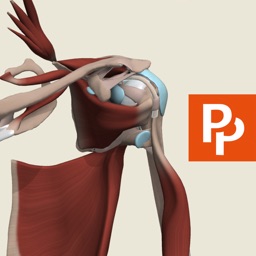 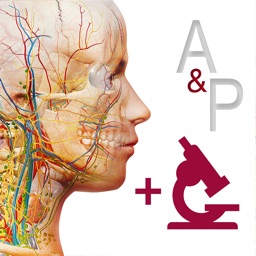 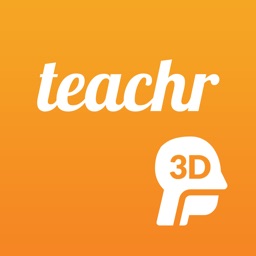 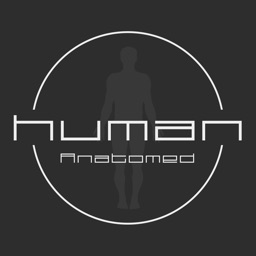 Inneva Pharma SL
Nothing found :(
Try something else