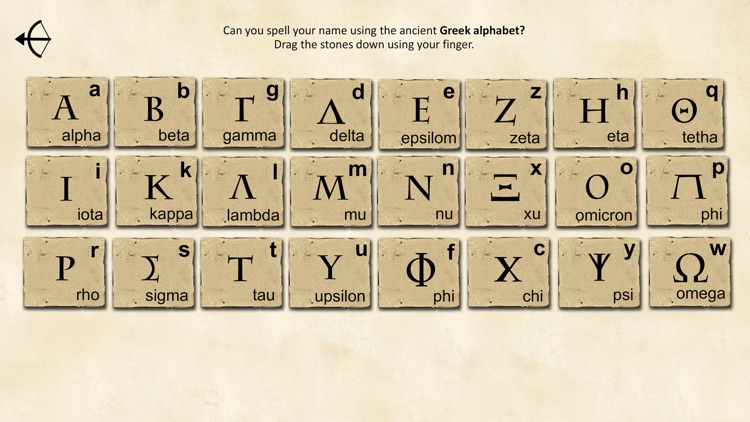 Discover the ancient Greek Alphabet, practice tracing the letters and try spelling your name!
The ancient Greeks had their own System of writing. At first, Greek was written from right to left and after the 6th century BC, it was written from left to right. There were some differences in the early Greek alphabet depending on what part of the Greek world it was used in, but over time all Greeks started to use the same alphabet. 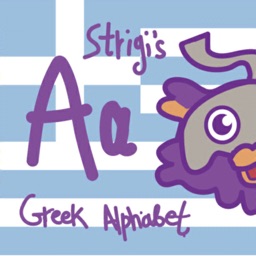 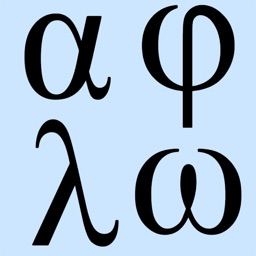 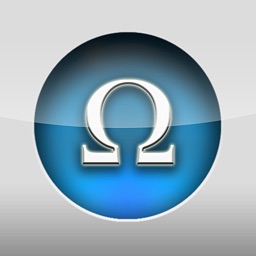 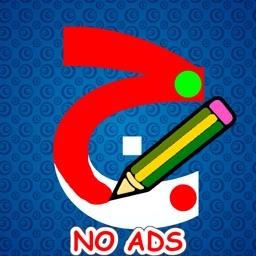 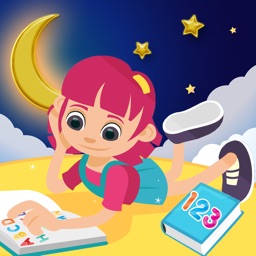 Chatchadaporn Kosin
Nothing found :(
Try something else