I said "Get to the Choppah!" 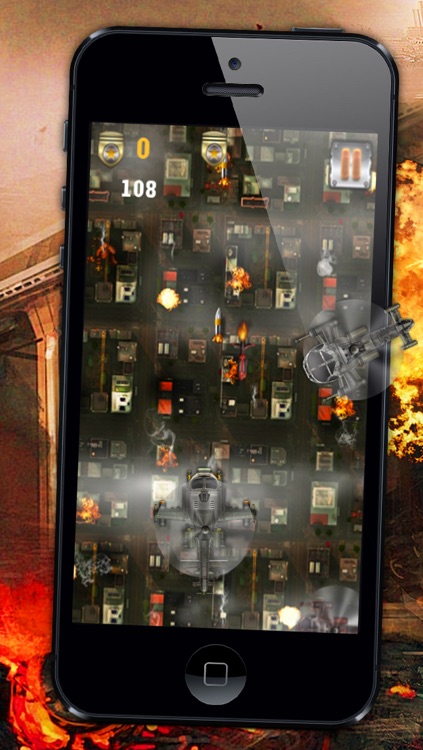 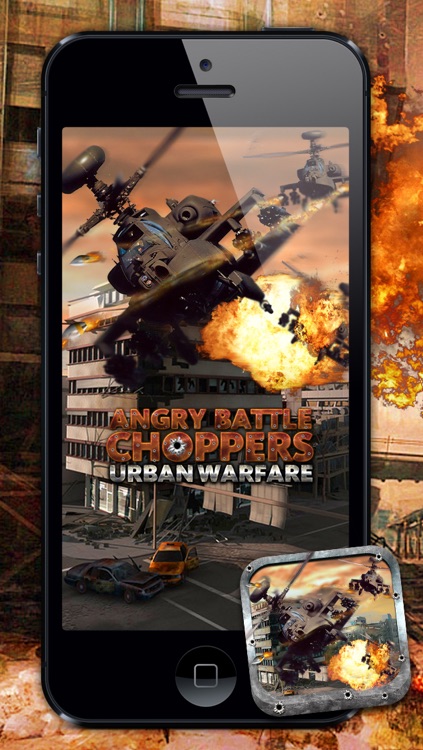 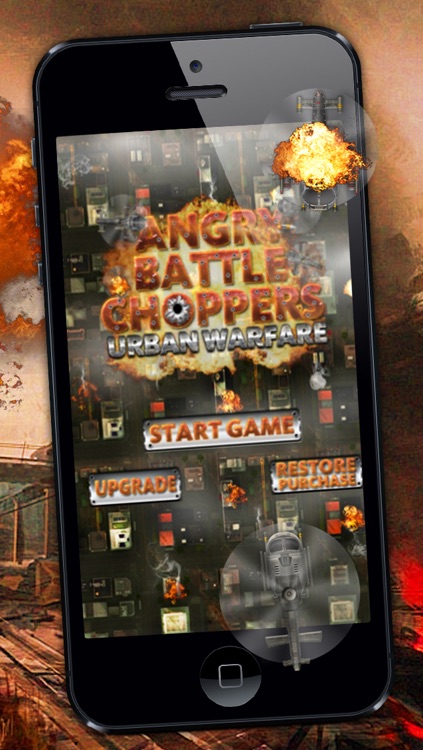 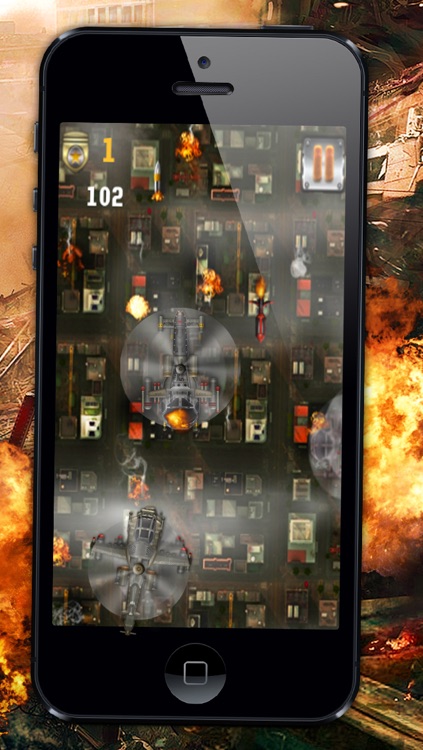 I said "Get to the Choppah!"

Yesterday the city was bustling with taxi cabs, tourists, and commuters cramming onto crowded subway trains trying to make it to work on time. Today the city is a war zone. The enemy has attacked on the home front and we need to take it back.

As you hover high above the chaos of war, the once beautiful cityscape is on the verge of destruction. The enemy is pursuing you with every helicopter and B-52 stealth bomber they have in their arsenal. Watch out for heat-seeking missiles coming your way from their military aircraft.

Show off your superior heli pilot skills and dodge enemy artillery as you fire your weapons and destroy their helicopters and stealth bombers.

Gameplay is simple and becomes more challenging as you avoid obstacles:

- Slide your thumb or a finger on your Helicopter at the bottom of the screen to move forward, back, up and down to avoid oncoming enemy choppers, B-52 stealth bombers, and missiles.

- The longer you play, the faster the game moves. Each time you play Angry Battle Choppers: Urban Warfare, it changes so you never play the same game twice 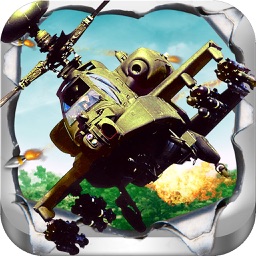 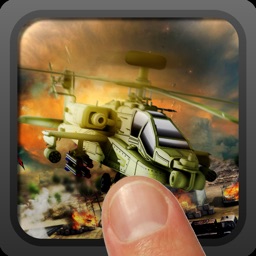 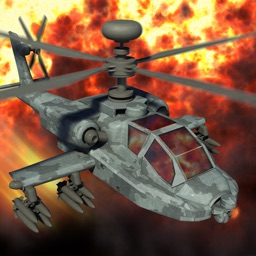 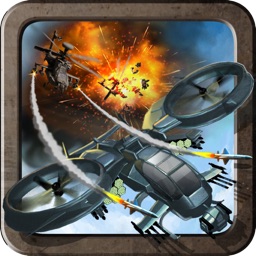 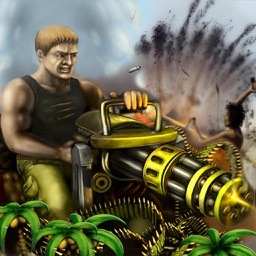 Sun Mengdong
Nothing found :(
Try something else