Welcome to the best dragon game of 2017. 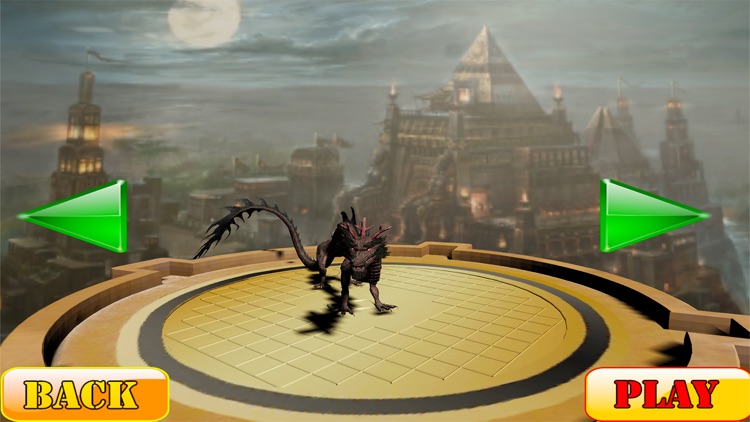 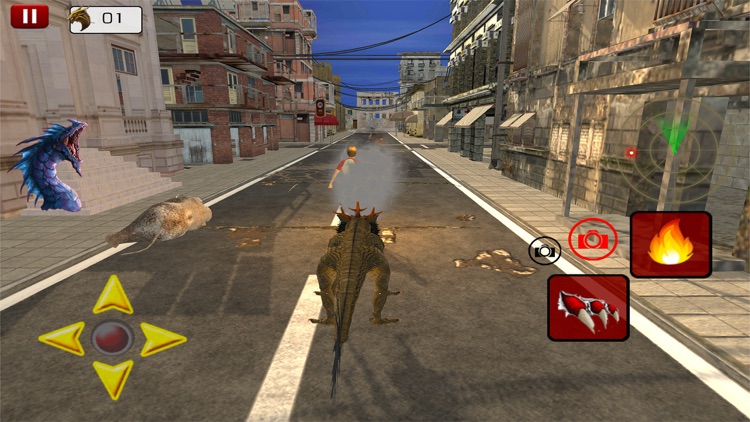 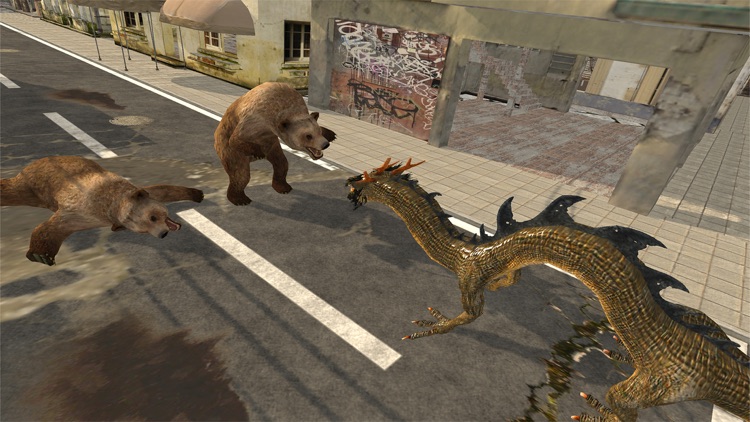 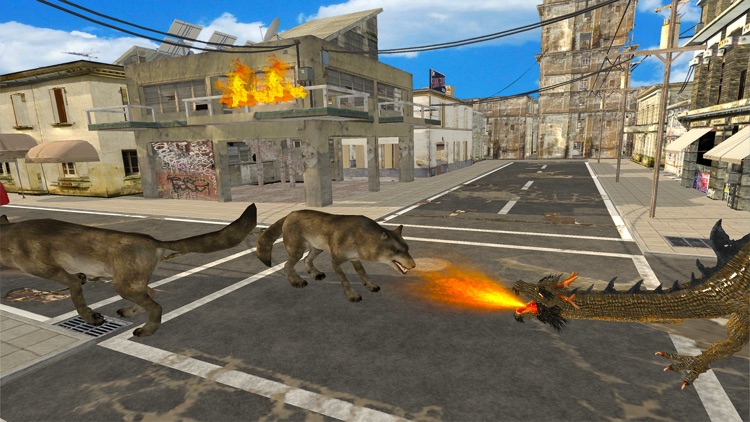 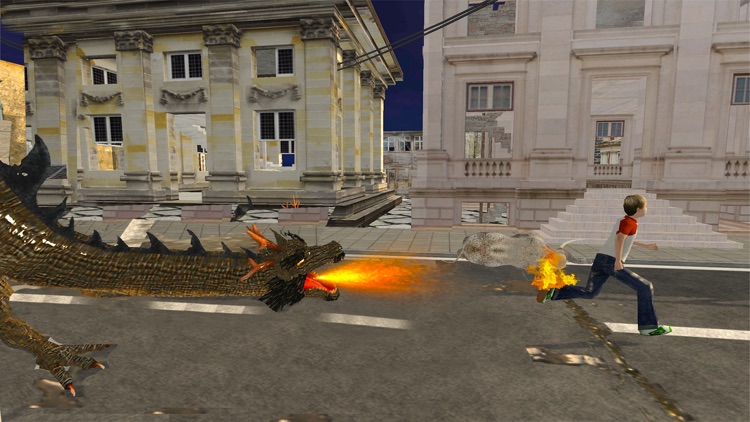 Welcome to the best dragon game of 2017.
Take Control of the Jurassic monster and be a wild angry Dragon to attack other animals in city. Angry Dragon Rampage will make you feel as a real monster and will take you to the late Jurassic Era. You are the powerful beast and having strong hunting powers in Dragons’ kingdom. Feel the real thrill of Dragon attack and kill the wild animals. Hunt your prey and rule the dinosaurs’ kingdom.
This Fire Drake Simulator 3D is made for all lovers of dragon games, Simulation games and Dinosaur games. This is the perfect time to unleash the beast in you. The action packed dragon rampage provides a realistic 3D effect in the various missions available. Control your fire breathing dragon slayer through a realistic City, roam freely wherever you want.
Be ready to find your victim, stalk and make a deadly bite. But the wild animals and warriors are always ready to strike back. So, level up your beast dragon if you have a chance. It is the only way to survive in the wild forest, jungle or city. Satisfy your hunger; eat every animal you meet in the simulator! Doesn't matter wild or farm. You are a big monster dragon, they are afraid of you.
Try Angry Dragon Rampage 2017 now and start your adventures right now! 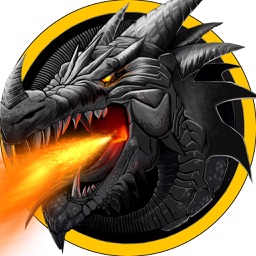 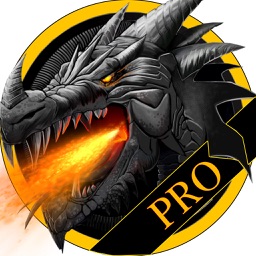 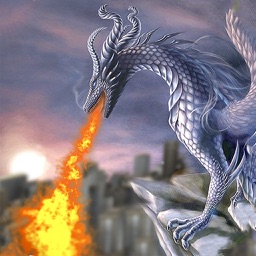 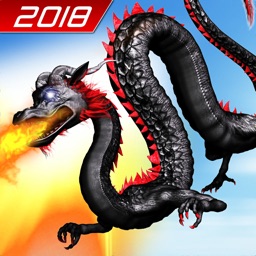 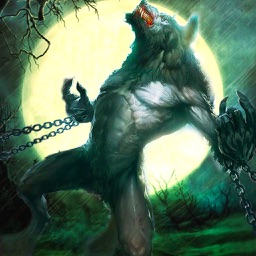