The angry shark is nearing the shores, it’s infuriated, hungry and is on the wild frenzy ready to unleash shark attack on any prey in reach. 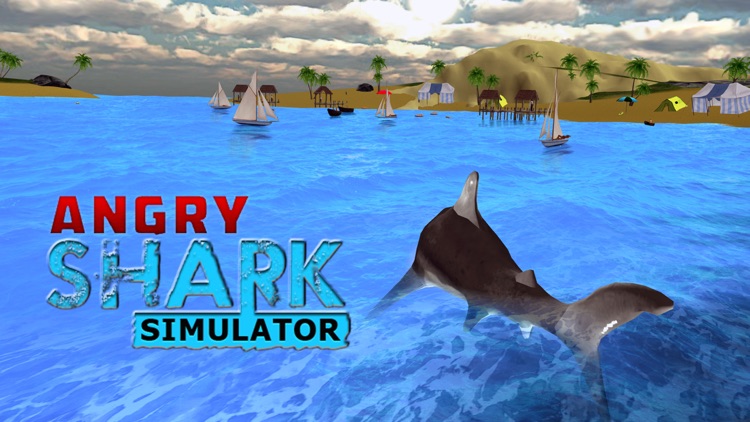 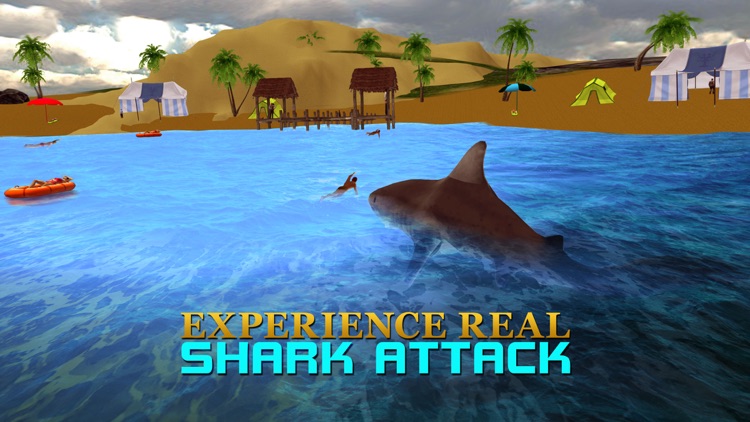 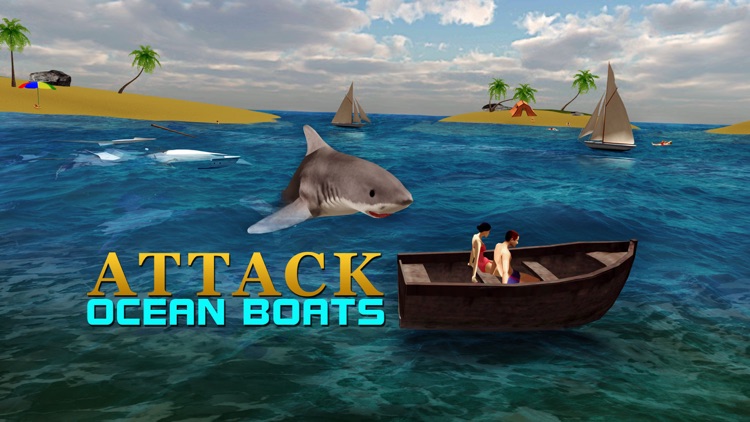 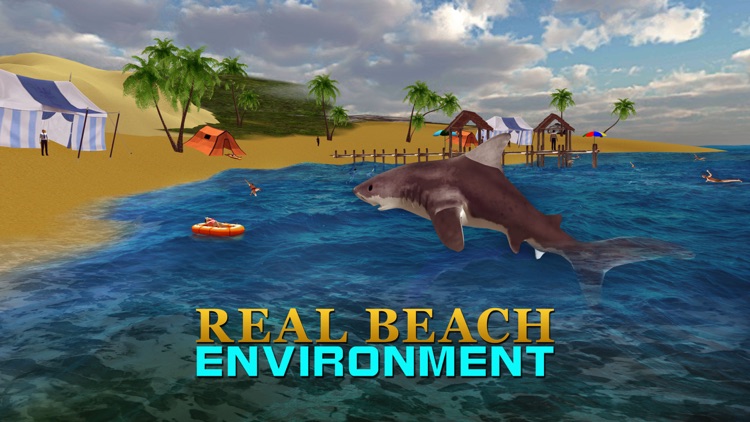 The angry shark is nearing the shores, it’s infuriated, hungry and is on the wild frenzy ready to unleash shark attack on any prey in reach.

Play as the wild shark attack and bring on the jaws revenge fever in this Angry Shark Revenge Attack 3D. Attack, destroy and hunt for the hungry shark and wreak havoc underneath the sea. While the people get in the sea to enjoy, the great white shark waits like a fish predator and hunts down the prey, ready to unleash the hungry shark attack to devour it preys. Engage yourself in the real shark run with this wild shark simulator game, and enjoy epic jaws revenge features like the shark bite and killer shark instincts.

Like the real sharks in the deep sea, take advantage of your predator skills and fulfil the needs of the hungry shark. Play with the Angry Shark Revenge Attack 3D, as the great white shark roam in the deep sea and always be on the lookout for other fish predators. Feel like a crazy shark, get on a shark run with wild shark simulator movements with your killer shark instincts and as the scariest predator you are, unleash your shark attack on the prey near the beach. Help the crazy shark make its way up the shark revenge challenges by killing multiple humans in this shark games. 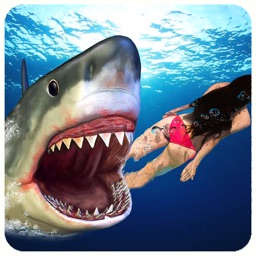 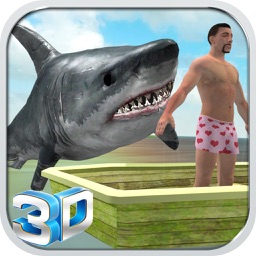 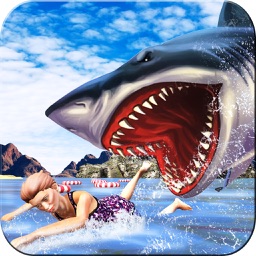 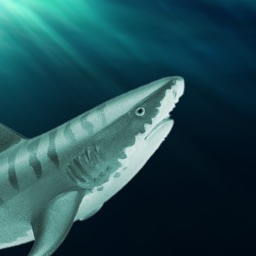 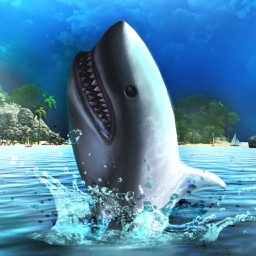 Ahsan Fazal
Nothing found :(
Try something else