Our Christmas Santa is very angry right now, because on the countdown to christmas 2015 he's had all of his Christmas presents stolen ! 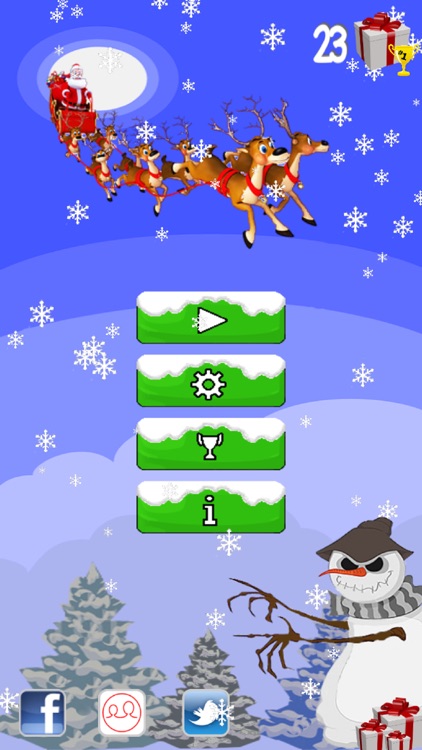 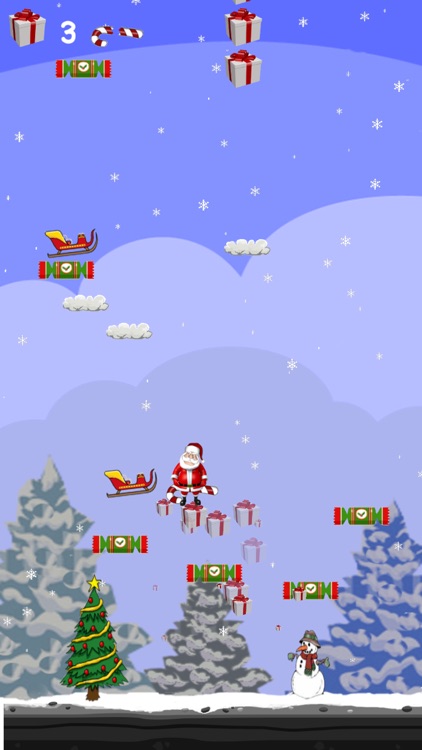 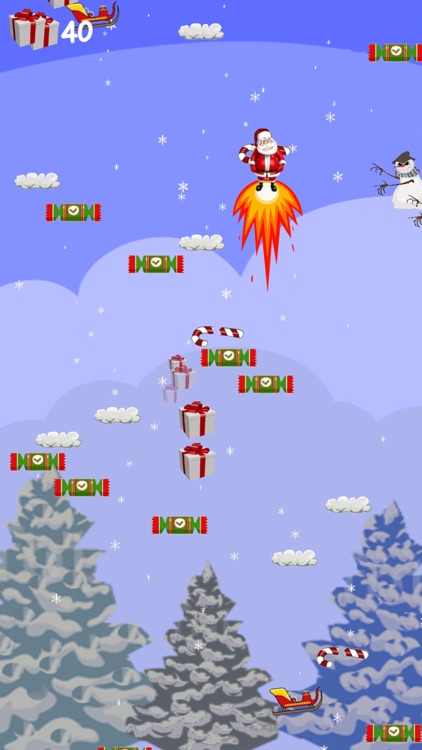 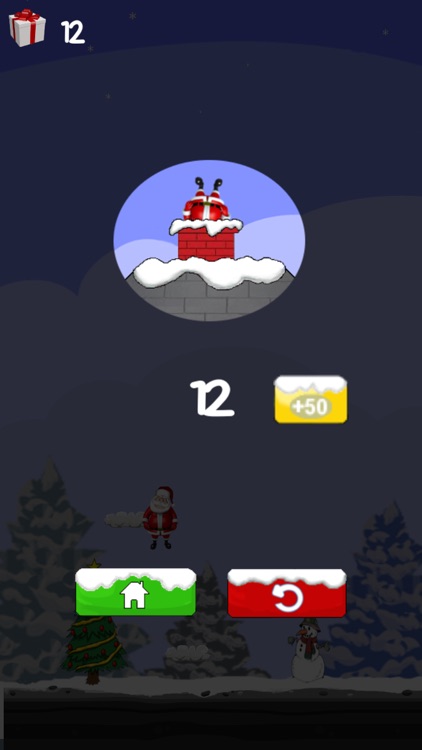 Our Christmas Santa is very angry right now, because on the countdown to christmas 2015 he's had all of his Christmas presents stolen !

Our cool new game, Christmas Game - Angry Snowman 2, will slingshot you around the play arena ....with not a pig in site !

Jump Santa from a Christmas cracker 2 a candy cane, collecting up his lost Christmas presents, heading for the mince pie or carrot for extra power .... but avoid the angry Christmas characters !

Play with a friend, or in a social group. Post and share your score on facebook, or SMS text it to an amigo, along with a pic / picture / photo of your score status.

You don't need a cheque book to play our game. Check out the leader boards, as the scores will leave you chating all over the place.

Sharing our game with your friends is a great way to communicate - textfree ! 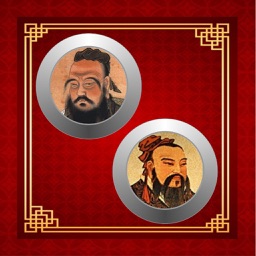 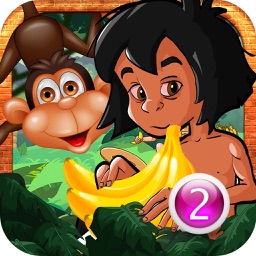 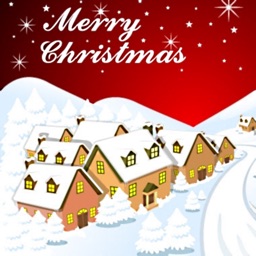 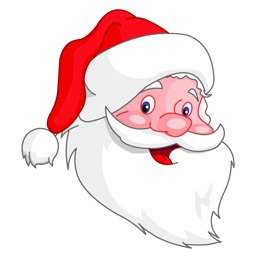 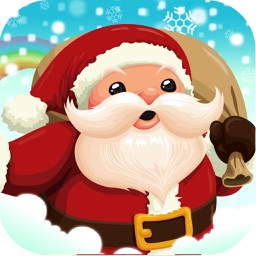 Muhammad Waqas Khan
Nothing found :(
Try something else