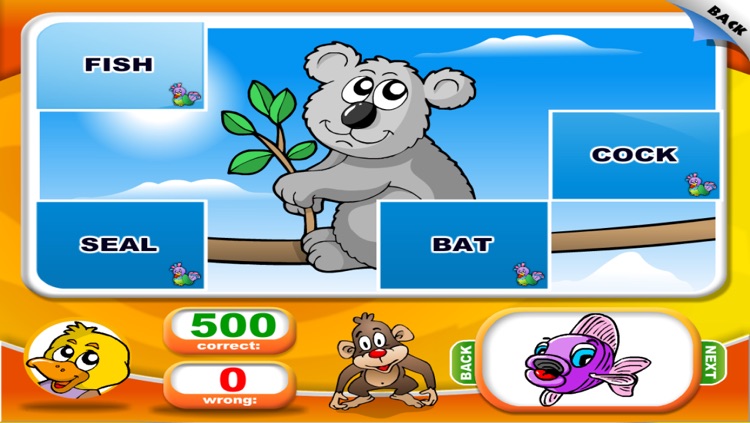 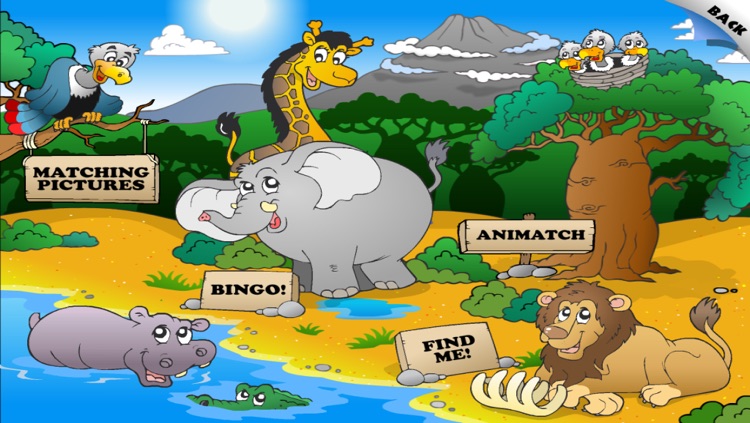 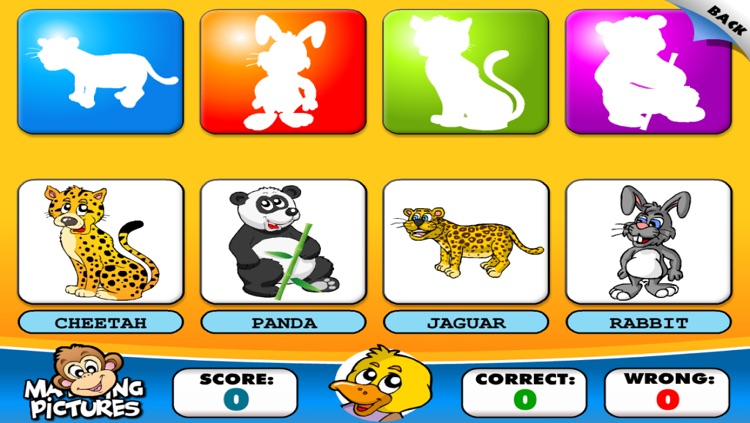 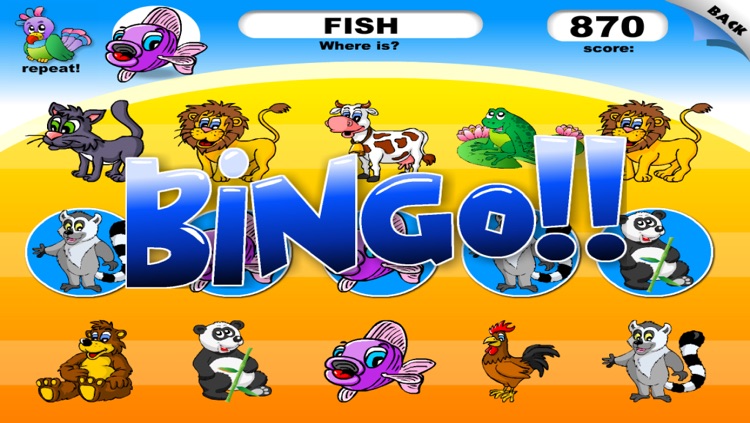 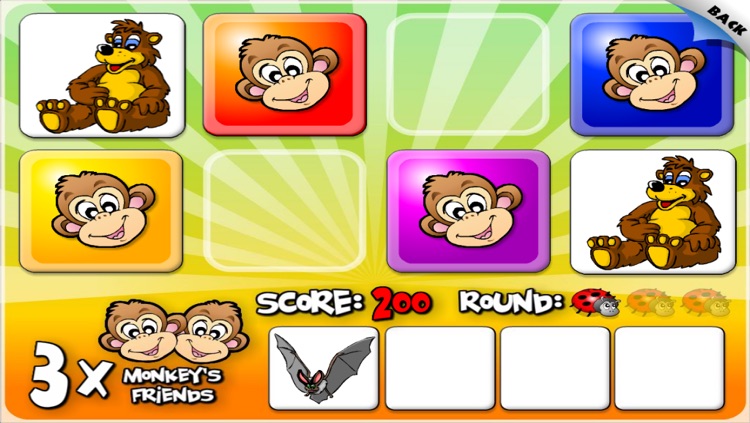 Wow, wow, wow! Abby the Monkey is back!

And she is bringing lots of fun to your iPad! Are you up to the challenge? You were warned, this intellectual voyage is going to necessitate some brave, relentless minds!
During the adventure, Abby will teach you animal names of more than 80 -- yes, you're reading correctly -- of her animal friends (full version). Thanks to the *unique modification options*, this application is suitable both for children, who are already familiar with some of the words from the animal world, and those who are only beginning to learn these.
-----
ABBY Monkey – Games with Animals for Kids application offers you four exciting games. Just select on of the cute avatars (whether it be a unicorn, duck or a panda), tap on the icon in the wonderfully illustrated, fully animated menu and decide, which game you want to play. The four games are:

1. Matching Pictures
2. Bingo!
3. Find me!
4. Animatch!
-----
In the Settings, you can adjust:
* the letter case (uppercase/lowercase/capitalize)
* the length of the longest words
* the difficulty level for the game Animatch (Easy: 8 cards, Medium: 12 cards, Hard: 18 cards).
Moreover, the sounds and music can be turned on/off. Another possible adjustment is to turn on/off the reading of the tasks aloud (a great feature when your children already know some of the words!). For children, who cannot read yet, we recommend to have this feature enabled.
-----

1. Matching Pictures
In this game, you need to match the right animal picture to its shadow by dragging it onto the appropriate window. Each correct response will receive enthusiastic feedback from the monkey, the card will enlarge itself, and the animal will make its sound. Score is progressively calculated, with more points for answering several times correctly in a row. The game ends after three sets of rounds composed of four pairs of animals each.

2. Bingo!
When you have enabled the feature Tasks Read Aloud, the aim of the game is to tap on the picture of the animal, which was pronounced. The picture to be found is also displayed right next to the parrot, which will pronounce the task again when the child taps on the parrot.
If the feature Tasks Read Aloud is disabled in the Settings, the game transforms to a reading game, where the child needs to tap on the animal picture, whose name is displayed.
The game is completed once the child has filled the whole column or row with correct answers.

3. Find Me!
The task is to uncover the whole picture by dragging the animal picture displayed in the bottom right corner onto its written name. Once you make the correct match, a part of a hidden picture will be displayed as a reward!
If you have enabled the feature Tasks Read Aloud, the child can tap on each card to hear the word pronounced, which transforms the game into a sounds memory game. The animals in the bottom right corner can be browsed through.

4. Animatch!
Animatch is a classic memory game, where you need to tap on one card, and uncover another card with the same picture. The goal is to match all cards. The name of the animal is always read aloud, so that children can better memorize the animal names. The game always has tree rounds, whose difficulty remains constant. If you want to adjust the difficulty, you need to start the app again and modify it in the Settings. 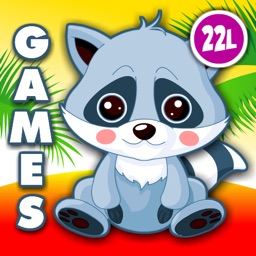 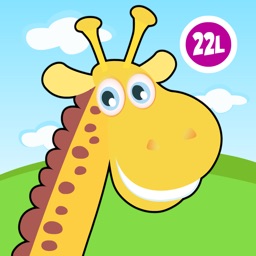 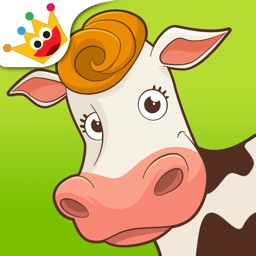 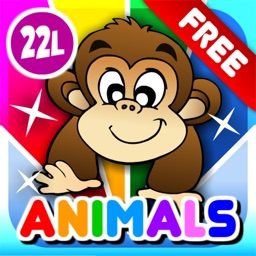 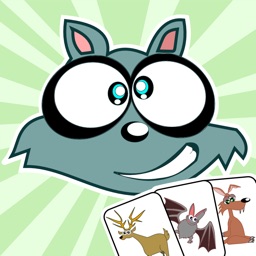 Aleksandar Milosavljevic
Nothing found :(
Try something else