A physics based adventure challenge that lets you put an animal in a rocket car, and blast off. There are all kinds of crazy levels to maneuver through as well as a level editor for even more levels that others create. 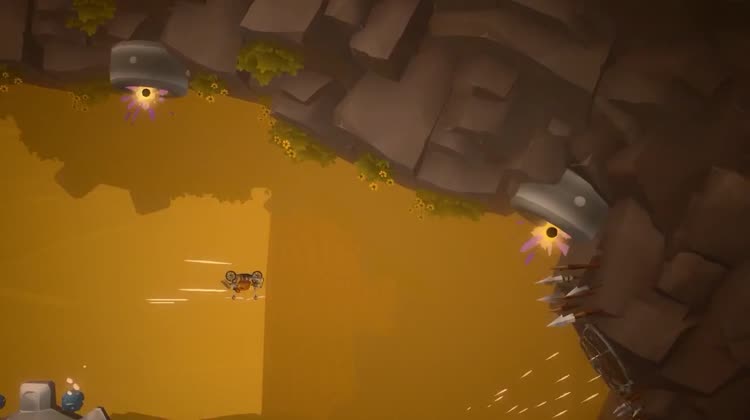 Animal Super Squad is a physics-based adventure game with community driven content and endless replayability. Speed through a world full of dangers and bananas, find all the hats, or forget all that nonsense and just play other people’s stuff. 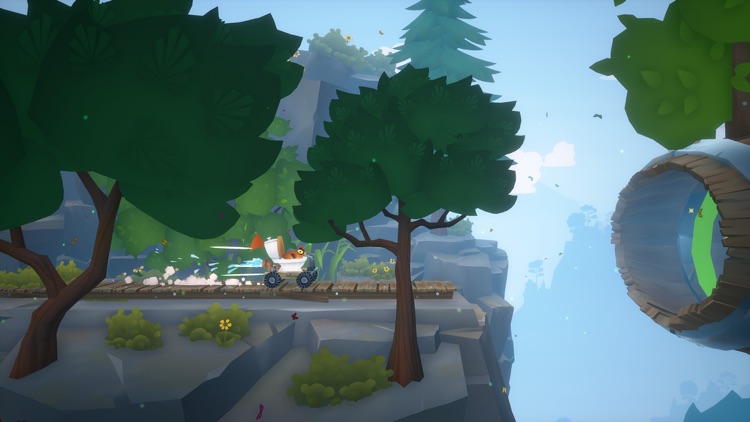 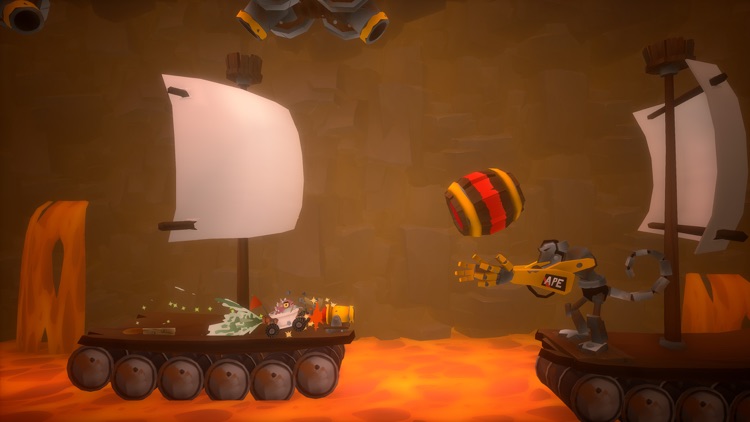 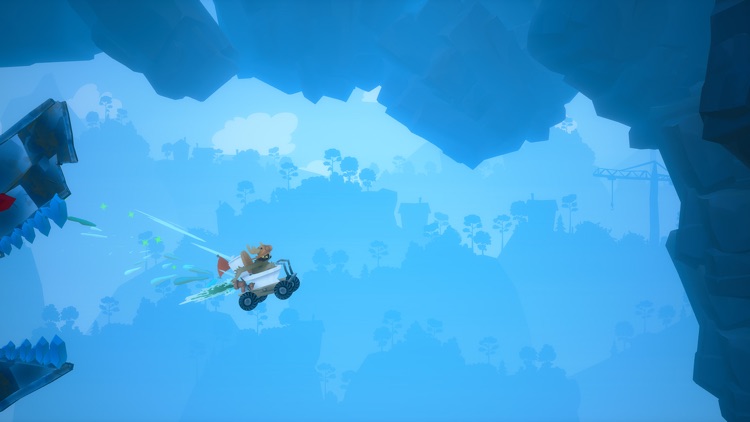 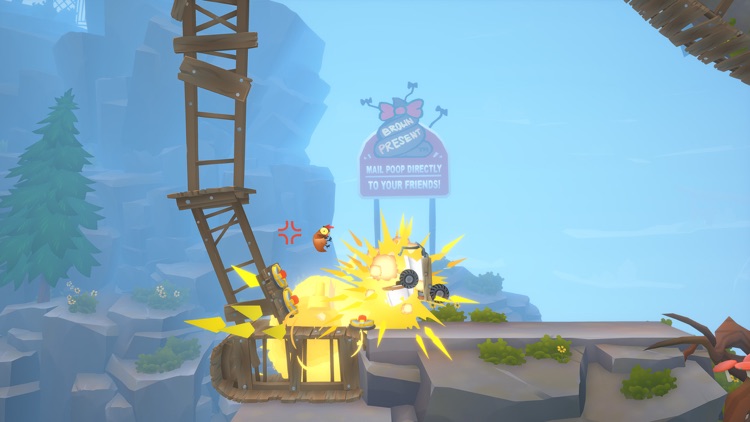 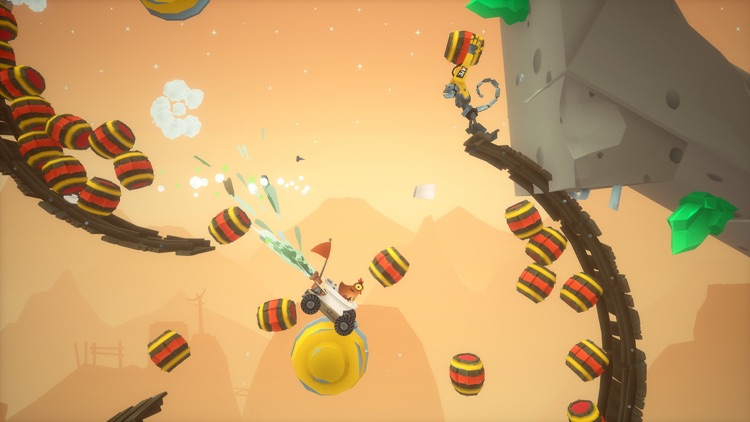 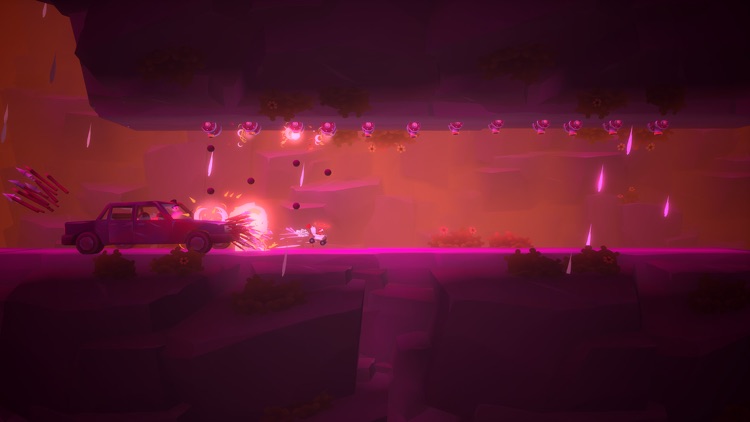 Animal Super Squad is a physics-based adventure game with community driven content and endless replayability. Speed through a world full of dangers and bananas, find all the hats, or forget all that nonsense and just play other people’s stuff.

- "If you are in a lighthearted mood and want a game you can sit down to and enjoy while laughing out loud, then Animal Super Squad is your game." -Touch Arcade (Rating: 5/5).
- "A crazy platforming/karting adventure game that is a joy to play." -Android Police (Rating: 4.5/5).
- "Animal Super Squad is one of those games that’s equal parts ‘WTF?’ and ‘this is awesome!" -Nintendolife (Rating: 8/10).

Animal Super Squad is a new and creative game where a big part of the gameplay is created and shared by the community. Play community levels, upvote the best maps, and once a week, experience the most creative content in the weekly featured spotlight. Naturally, you can play the developer-made Adventure Mode as well, which features a smooth learning curve in the beginning, and frustratingly impossible levels in the end.

* Play as your favorite animal - As long as your favorite animal is either a chicken, a fish or a sloth.
* Choose from a variety of vehicles - Each with different controls, don't worry, you'll figure them out along the way.
* Get to the other side of the level to win - You know how this works, you’ve played games before, jeez.
* Unlock stuff! - Like a useful tinfoil hat or a dead octopus on your head.
* Community-driven level editor - gives endless replayability by letting you make and share levels, and compete in making the best (or worst) level.
* Physics-based gameplay - is 100% accurate 90% of the time, (to be honest, we don't really know how physics works). 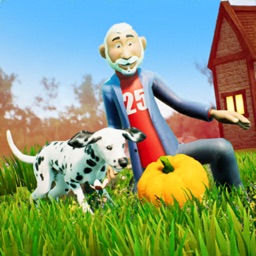 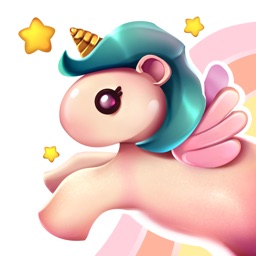 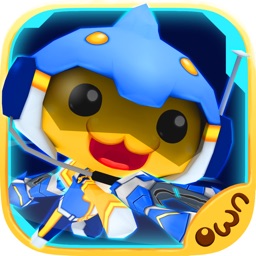 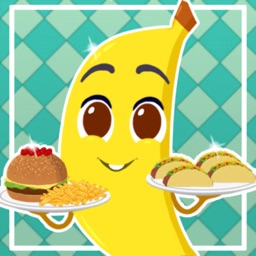 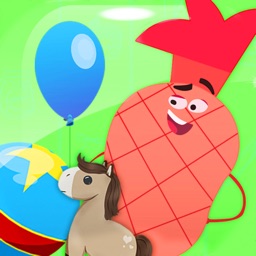 Kinsane Entertainment Inc.
Nothing found :(
Try something else