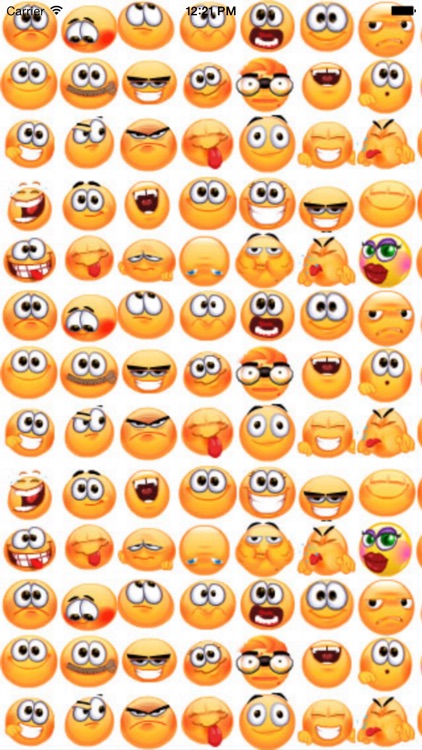 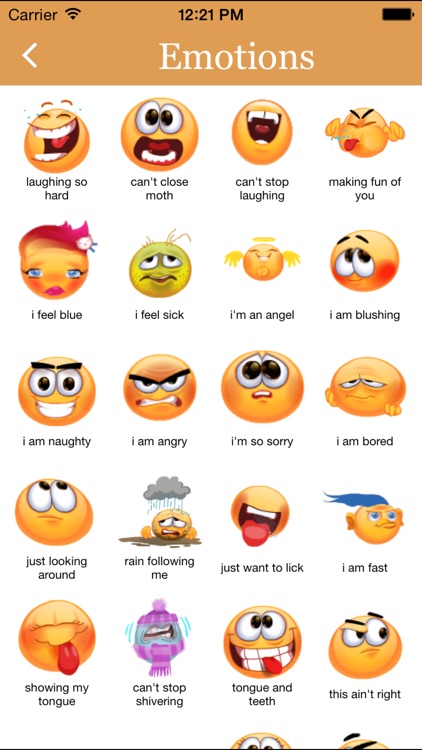 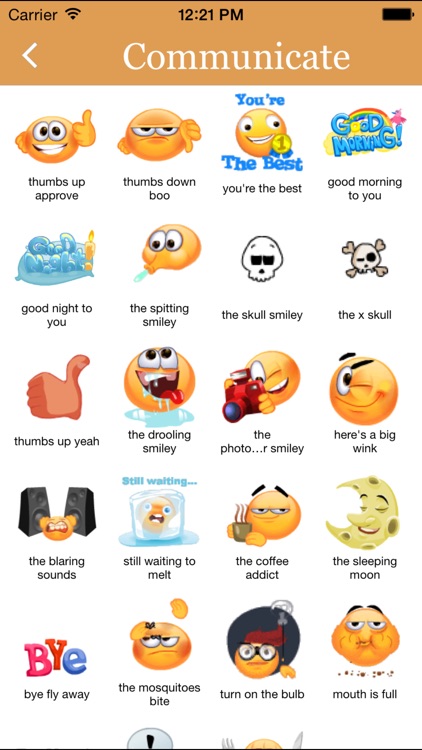 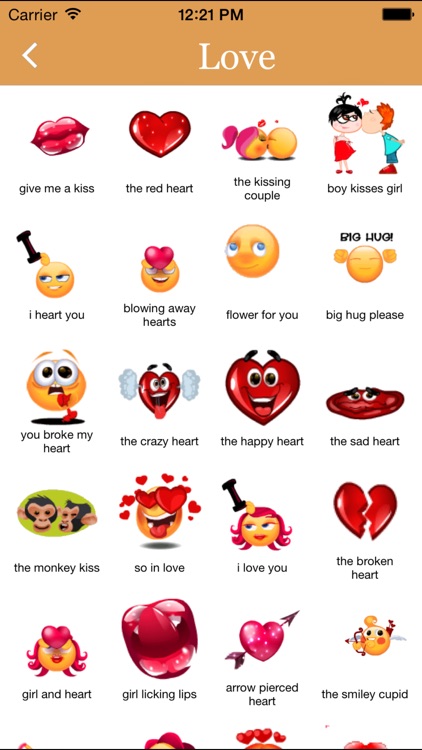 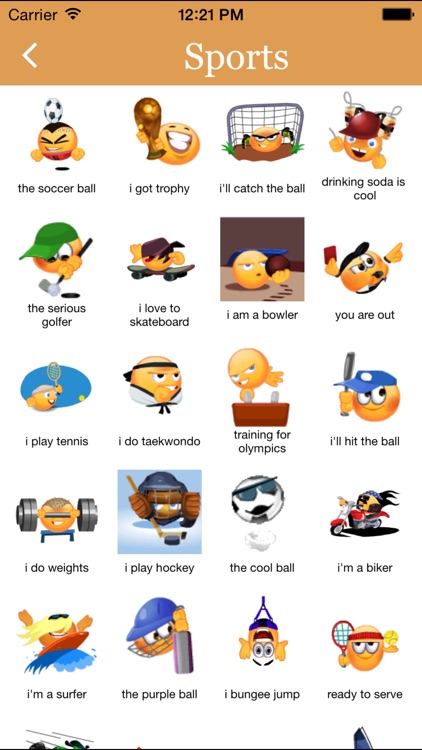 ON SALE 50% OFF ! DOWNLOAD NOW!
THIS PRICE FOR A VERY LIMITED TIME!

Tired of boring texts and emails?

Now you can spice them up with all kinds of animated smileys, crazy emoticons, cute cuddly animals and hundreds of other hilarious animations - like ninjas!
As soon as you start sending Animoticons, all of your friends will want them too!

* A NOTE ABOUT COMPATIBILITY WITH NON-iPHONE USERS:

* Sharing images with Facebook, Twitter and Email works with pretty much anyone, but depending on what cell network and type of cell phone the person you're sending to has, some of the images you send via text messaging may not work. This has nothing to do with the app, but is a factor of the compatibility between: 1) the iPhone, 2) your network provider, 3) the other person's network provider, and 4) the other person's cell phone. 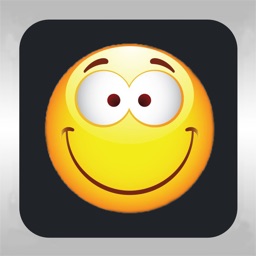 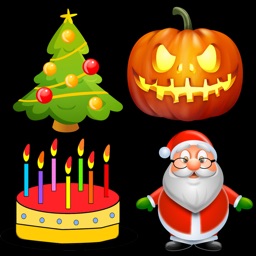 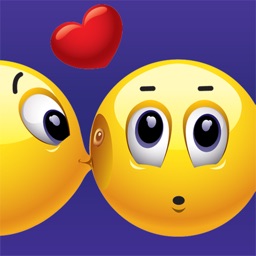 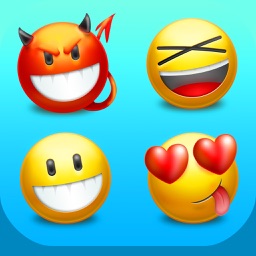 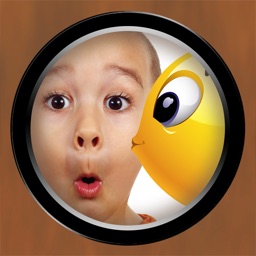 Dating DNA, Inc.
Nothing found :(
Try something else