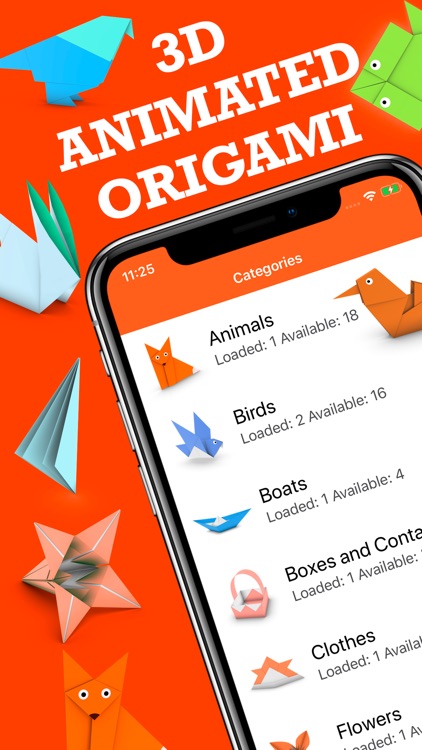 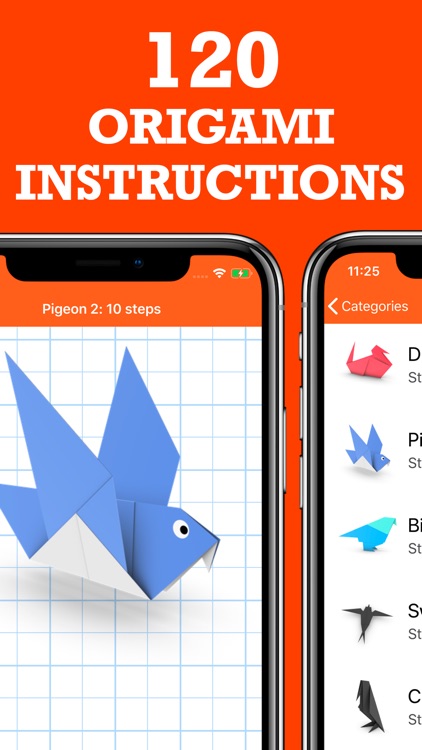 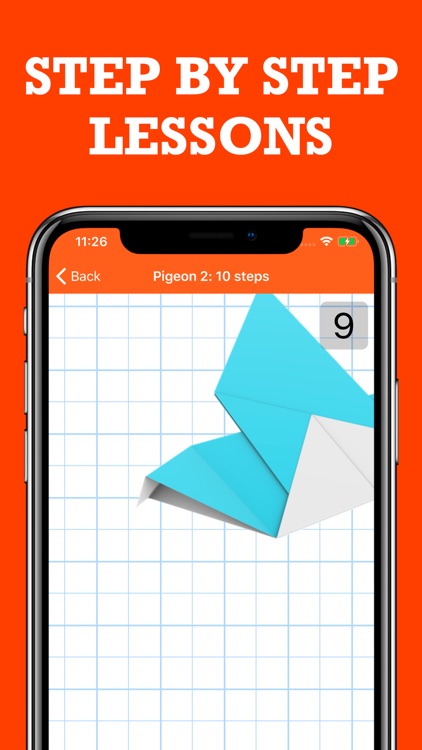 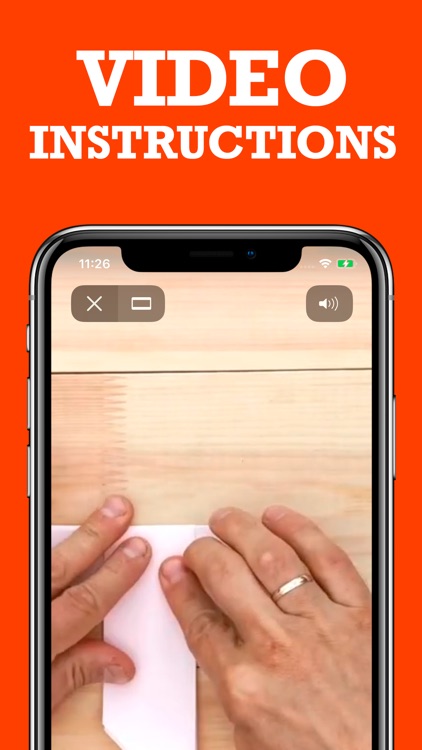 "OK, so everyone can fold paper in half. What’s so exciting about that?" you may say. But you’ll soon think differently when you learn more about the art of origami.
Remember making paper airplanes at school? And remember how someone, instead of an airplane, made a flower, a jumping frog, or a parrot? That was like magic. And they only had their two hands and a plain piece of paper. How did they do it? We’ll show you how.
The "How to Make Origami" app is simple and easy to use. Follow the step-by-step instructions and watch the 3D animation carefully. And don’t worry, you’d have to try really hard to get confused.

"Hey, that point shouldn’t be sticking out like that!" Something went wrong? That’s because even an airplane requires concentration and patience. Let this tranquil pastime completely absorb you, and your complete relaxation is guaranteed. You know, those wise Japanese invented a great thing.

Download for free over 100 traditional origami instructions for our app. 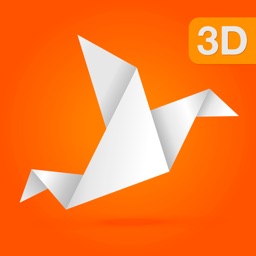 How to Make Origami 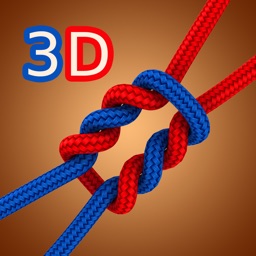 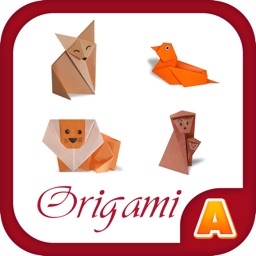 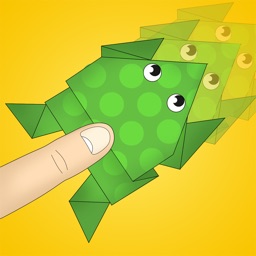 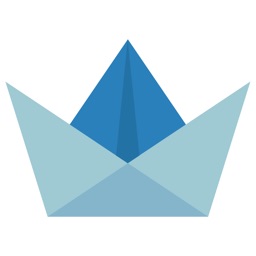 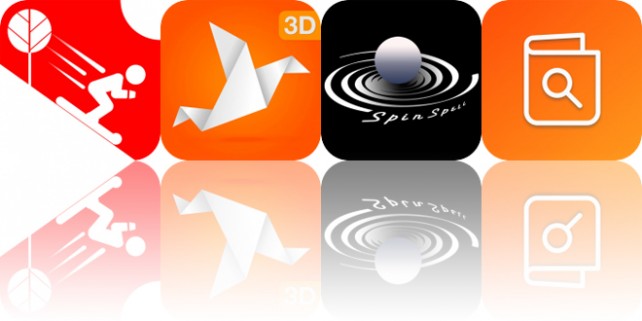 October 4 Tyler Tschida
Nothing found :(
Try something else