Set more than 2,000 years ago in the China Qin Dynasty, you’ll hack and slash while exploring the beautiful hand-drawn world. During the time period, people are brutalized by the first emperor of China, YIng Zheng. A female assassin, Mang, is drawing into a conspiracy after escaping an evil organization. 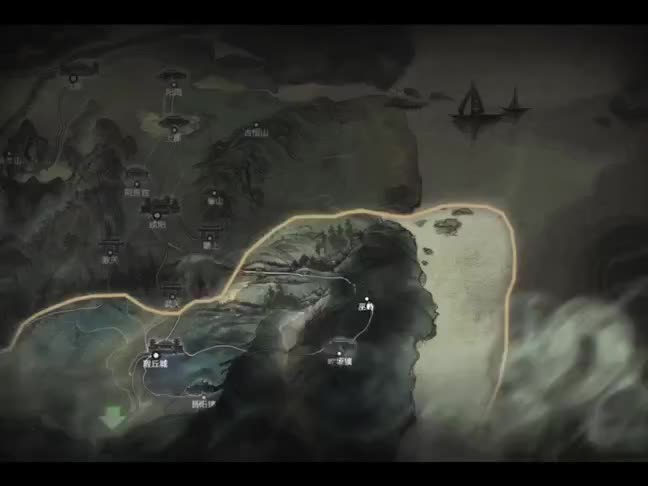 The 2D platformer is set more than 2,000 years ago in the China Qin Dynasty. 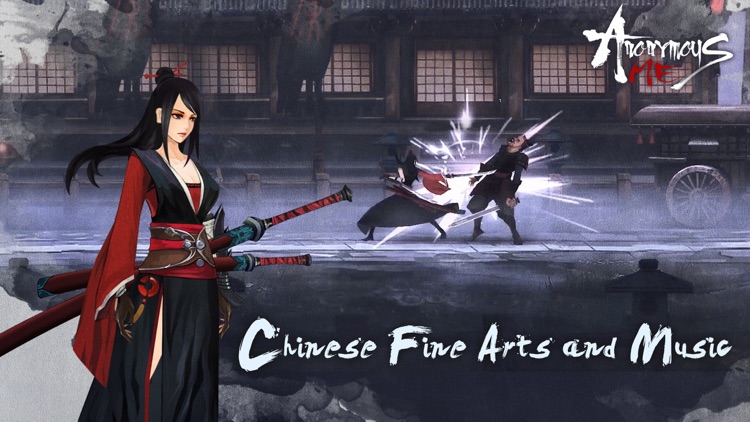 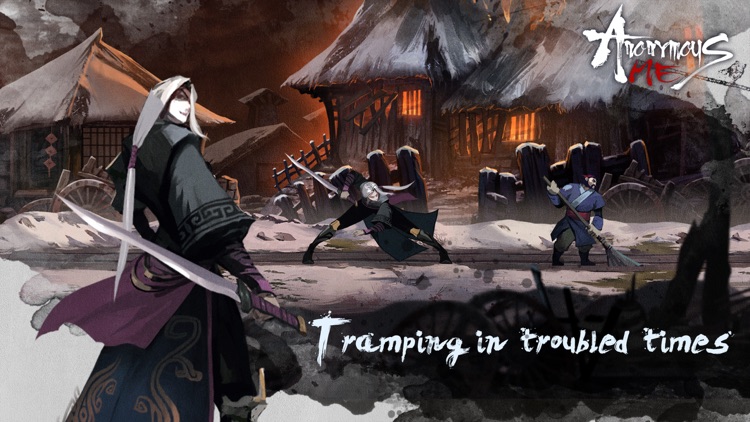 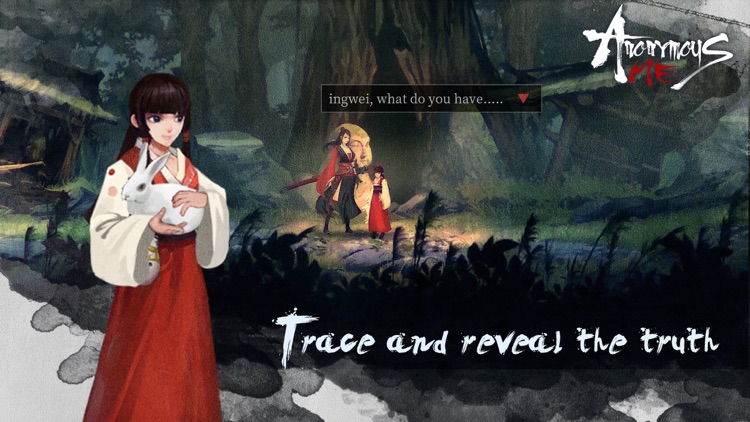 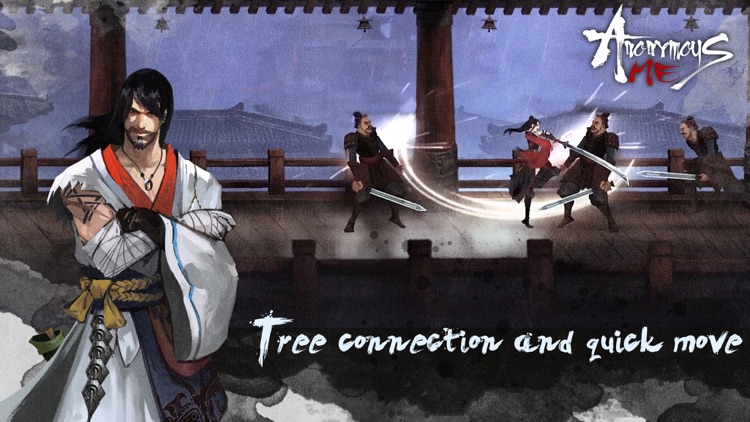 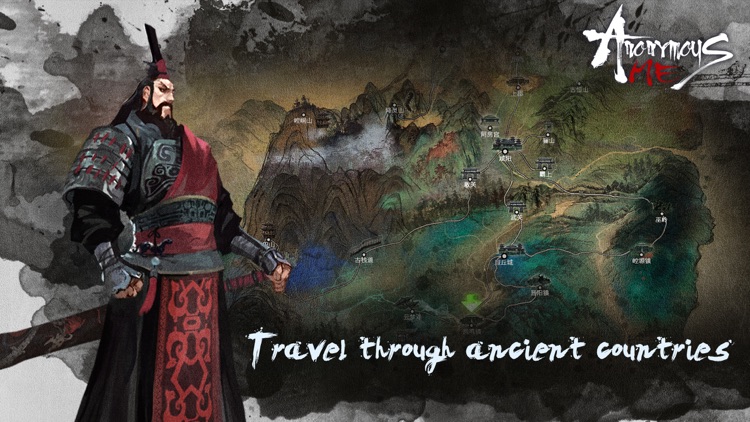 Anonymous Me is a Chinese style 2D platformer. You can cycle through three weapons and hack & slash your way with cool combos. Explore the world as the story unfolds. In the end, you will challenge some overwhelming power.

Anonymous Me is set in late Qin Dynasty of China. People are brutalized by The first emperor of china---Ying Zheng. The empire that unifies China is falling already. Female assassin “Mang” is drawn into a long premeditated conspiracy right after she manages to escape an evil organization.

It is true that everyone is nobody in that given historical period in China. It’s almost impossible for people to control their own fate. Before we make the conclusion, let’s just hear “Mang’s” story.

■An epic storyline of twists and turns
Protagonist “Mang” blurs the line between good and evil. Qin Dynasty is collapsing. What does life hold for her in all this turbulence and chaos? Unravel the mystery and discover the huge conspiracy through thought-provoking dialogues and ingenious level design.

■It’s all about combos
“Mang” is a master wielder of DualBlade, BoardSword and is an excellent archer as well. You can cycle through the three weapons any time you want. Switching weapons will deal extra damage to enemies and activate special moves. Always stay vigilant in battles and use this feature to your advantage. Make powerful combos by switching weapons. The mysterious “Blood Sigil” system enhances character stats, so that you can always fight the way you want.

■Innovative “Mind”system
“Mang” has gone through a lot and has a complicated personality. We believe that she is more than a mere character you control. Inspiration System lets you know what she is thinking as the game progresses. At some critical moments, she will ask you to make choices for her, which will have drastic impact on how the story goes. We will perfect “Inspiration” system in future updates.

Similar Apps to Anonymous Me 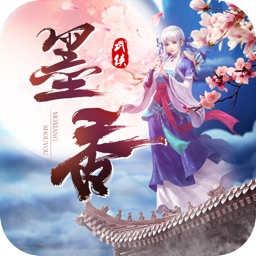 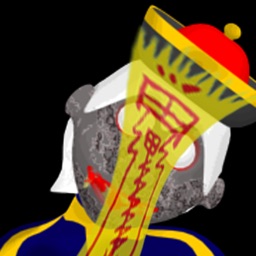 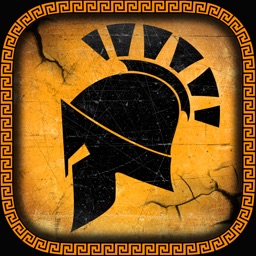 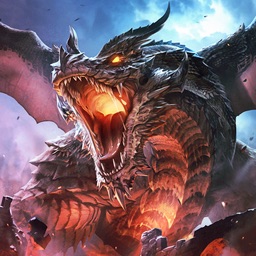 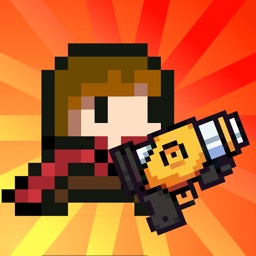 Zengfei Xu
Nothing found :(
Try something else