Get a UK mobile number on any German mobile network without the need for a second SIM, Phone or Contract 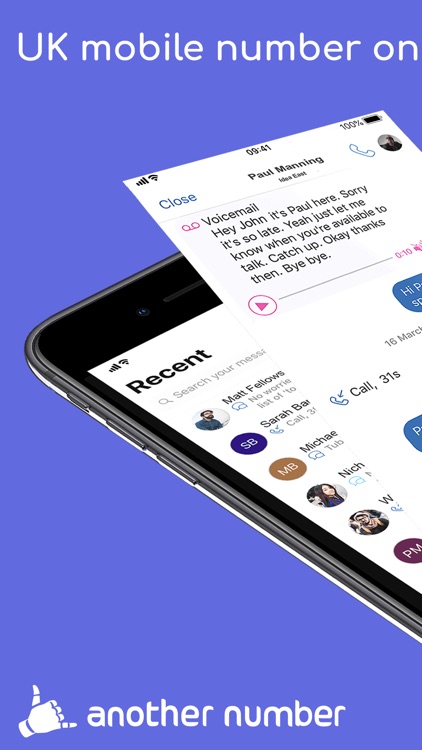 Another Number is FREE but there are more add-ons 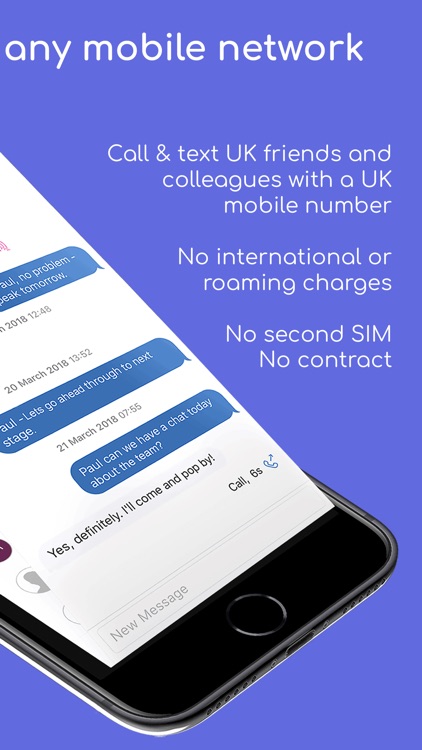 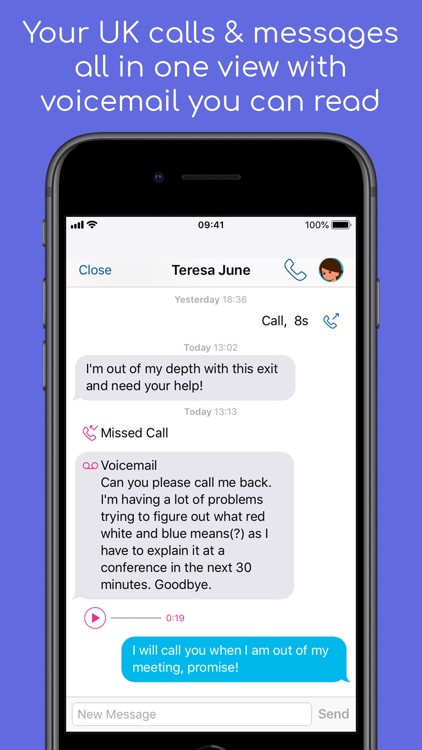 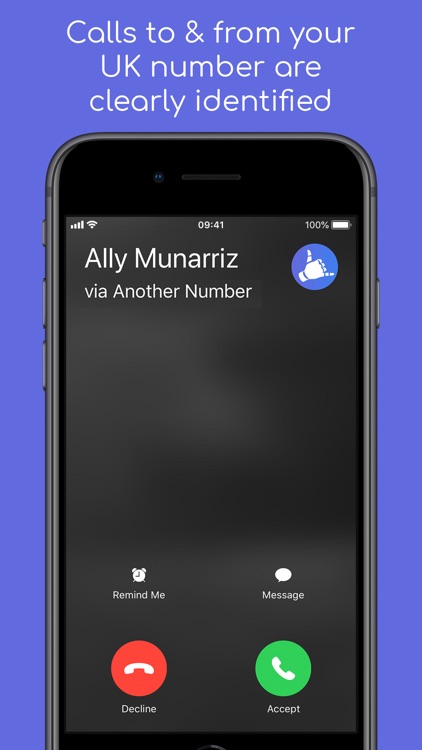 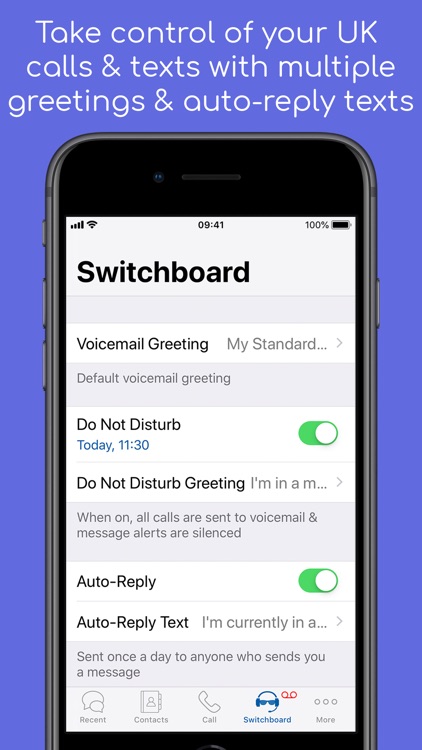 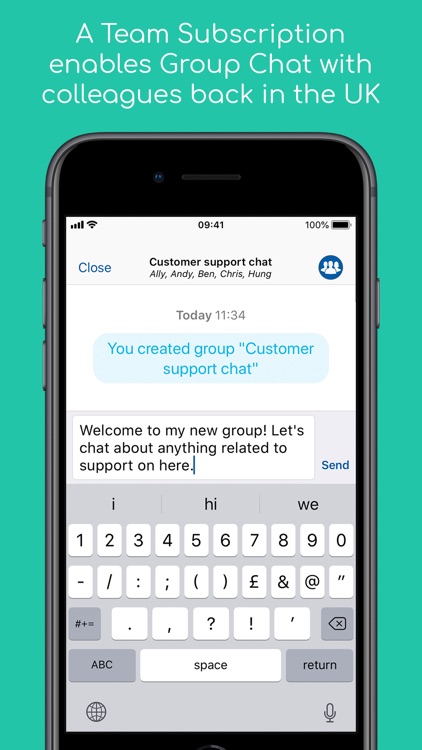 Get a UK mobile number on any German mobile network without the need for a second SIM, Phone or Contract

Are you carrying both a German and a UK mobile phone?

Want to avoid using your German mobile for calls & texts to & from the UK?

UK PHONE NUMBER FOR PERSONAL USE
If you want a UK phone number for yourself, simply download the app and create your account. In moments you'll be ready to take calls and texts from your new UK phone line

MULTIPLE UK PHONE NUMBERS FOR BUSINESS USE
If you are looking for a UK phone number for a business or multiple phone numbers for your employees, sign up for Another Number for Teams via www.thumbtel.com/teams before downloading the app

UK PHONE NUMBER WITH CALL BLOCKER TO PROTECT AGAINST UNWANTED CALLS & TEXTS
Another Number uniquely offers a second number with a smart call blocker that secures the privacy of your second number, eliminating scam calls & texts from a Rolodex of unwanted callers. These numbers include scammers, telemarketers & spammers

UNLIMITED CALLS & TEXTS
That’s right you can make/send unlimited calls and texts to standard UK numbers subject to our fair use policy.

PORT YOUR OWN PHONE NUMBER
Once you’ve decided Another Number is for you, you can port your own number to use as your Another Number

NO SIM OR SECOND PHONE NEEDED
Want to stop carrying two phones? With a UK phone number from Another Number, you can separate your UK calls/texts from your German calls/texts on your German mobile device

NO CONTRACT NEEDED
We offer ‘cancel anytime’ monthly subscriptions. If you’re a business, we understand planning 24 months in advance is hard, that’s why with our Teams plan you can also add or remove business mobile numbers at the flick of a switch

VOICEMAIL TO TEXT IN ONE PLACE
All UK-related calls, texts, IM’s, voicemails between you and your work contacts in one place, in one powerful conversational view with contextual search

READ VOICEMAILS WITH VOICEMAIL TRANSCRIPTION
Stop listening to potentially long-winded messages, when you can simply read them. Voicemail transcription takes the audio from your voicemails and transcribes it into text

HOW ANOTHER NUMBER WORKS
Get up and running with a UK mobile number in minutes, no waiting for activation or delivery. It’s ready to go as soon as you sign-up

WITH POWERFUL FEATURES
• UK calls are displayed as “via Another Number”
• All conversations (calls & texts) are grouped by contact
• Read your voicemails
• A virtual switchboard to control calls & messages:
• Record multiple voicemail & text greetings
• Switch off, your UK number when you don’t want to be disturbed
• Send callers directly to voicemail
• Automate voice and text greetings to inform work contacts when you’ll respond

When roaming outside of Germany, you may incur additional charges according to your mobile operator’s data roaming charges. Please confirm this with your German operator

Similar Apps to Another Number 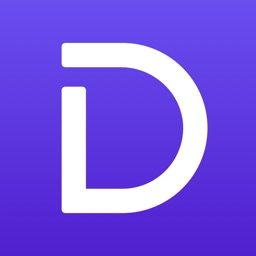 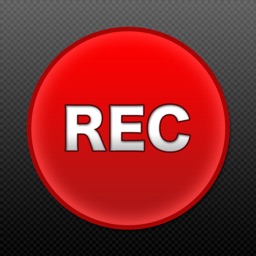 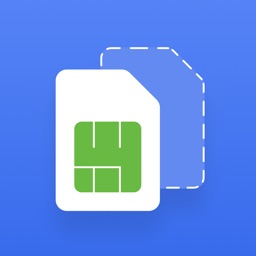 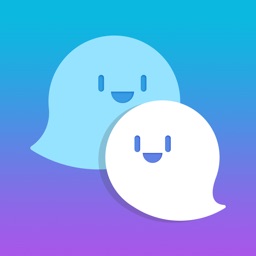 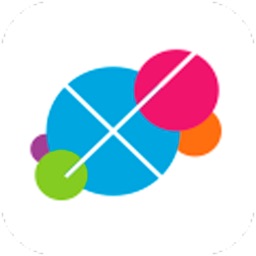 Xpand Marketing, LLC
Nothing found :(
Try something else