Can you save yourself and all humanity from terrible creatures? 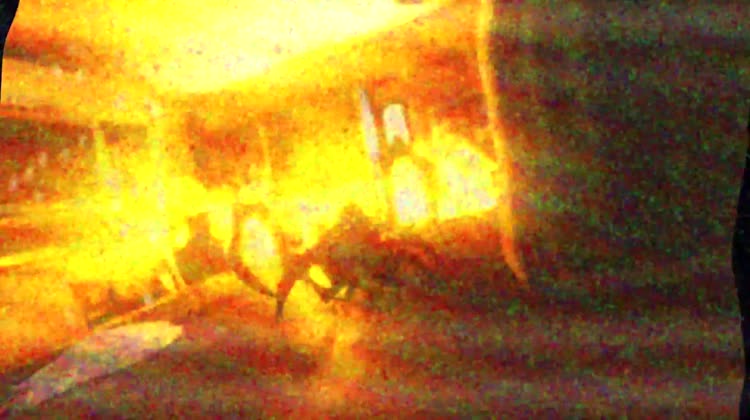 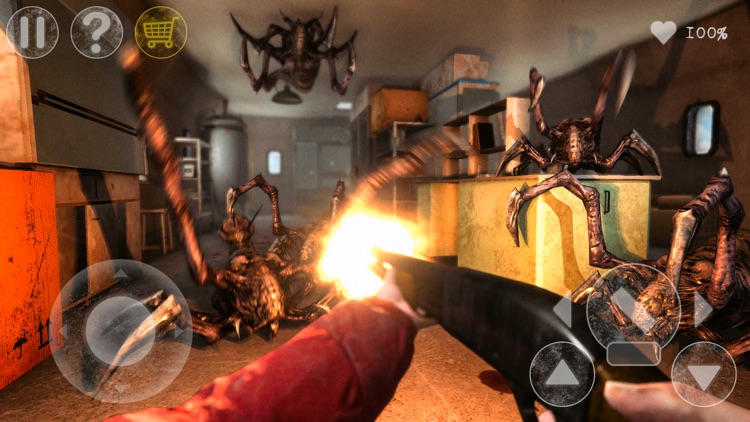 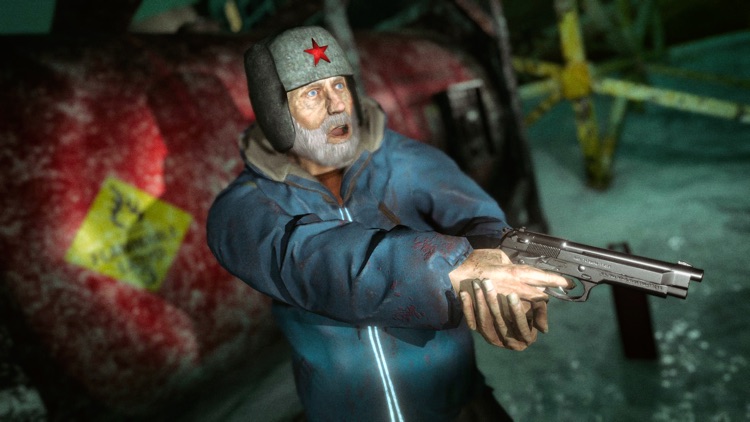 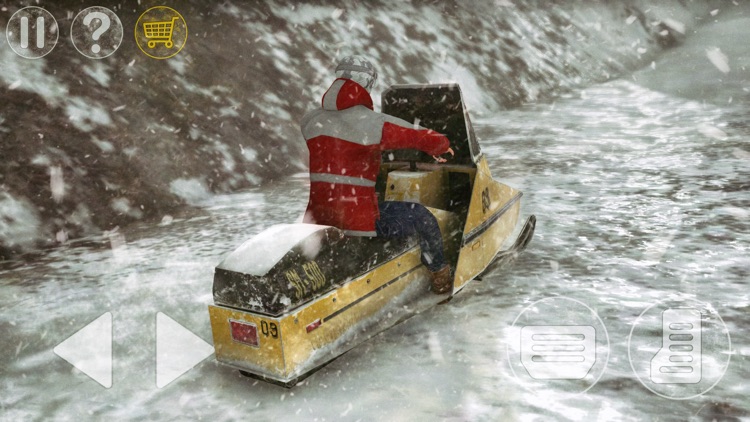 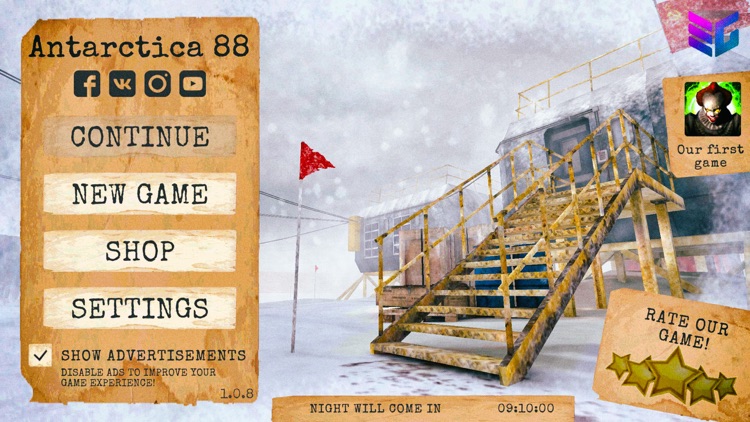 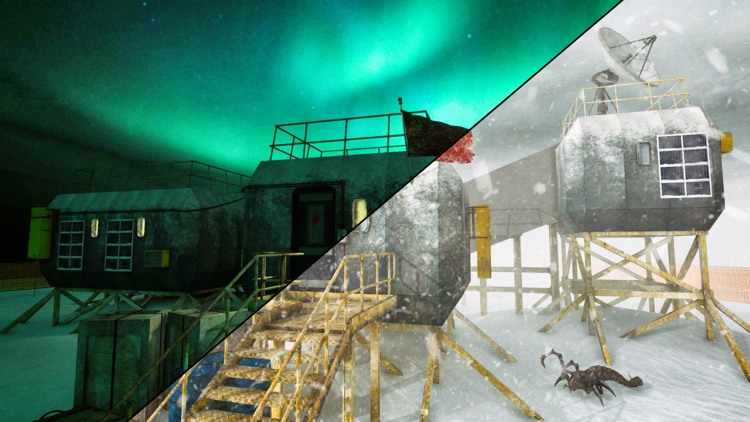 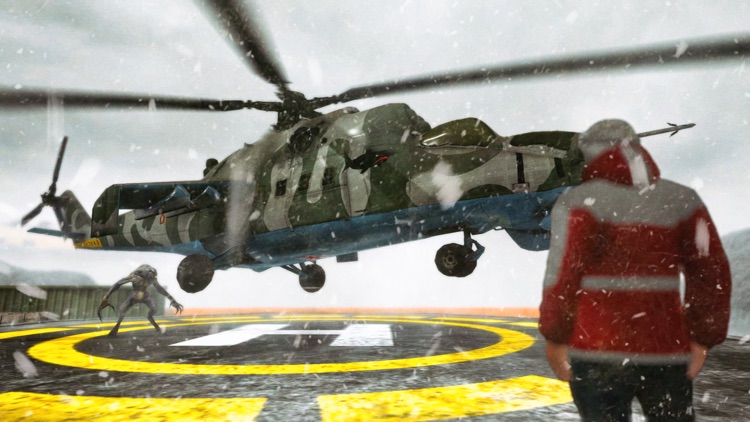 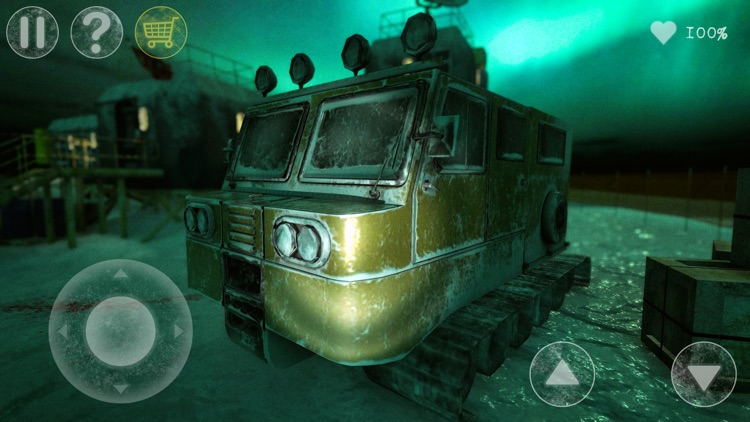 Can you save yourself and all humanity from terrible creatures?

In this game you will find yourself in the ice of Antarctica, where you immerse into a terrible sci-fi story full of monsters, weapons and adventures. Our survival action will scare you so prepare to scream and solve puzzles!

Are you ready to face and escape from scary monsters that Antarctica is hiding?

This survival thriller takes place at the station "Antarctica 1". Over the past six months the expedition of your father Vladimir Efimov has been engaged in drilling ice and exploring prehistoric minerals found in it. Six weeks ago, the expedition stopped communication. As a part of a four-man rescue squad, you have to go on a creepy adventure and figure out what strange things happened there.

Survive the creepy adventure in one of the top horror games! 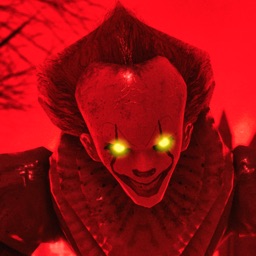 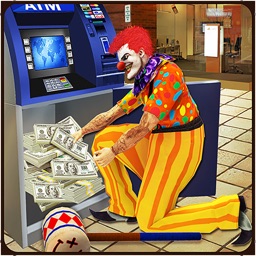 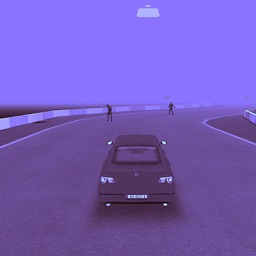 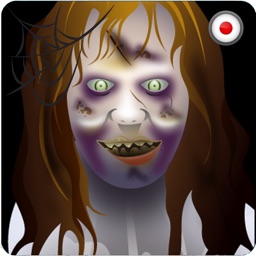 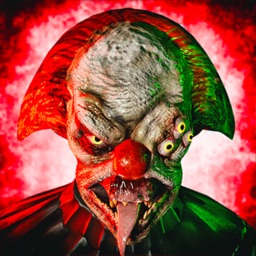 Anton Nazarov
Nothing found :(
Try something else